Once hailed as the “Automotive Capital of the World”, Detroit, at its peak, was one of the most populous and prosperous cities in America. Home to a wealth of opportunity, it was a place where, for many, the American dream really did come true. But sadly, it wasn’t to last.

Following several decades of steady growth fueled by the expansion of the auto industry, Detroit became the fourth largest city in America. And by 1950, it was a manufacturing powerhouse, it’s population peaking at 1,849,568 as people flocked to the city to work for the Big Three auto companies: Ford, General Motors and Chrysler.

Having soared to such heights, a decline was inevitable, but the fall of Detroit was a catastrophic affair that devastated the lives of many, and transformed a once glorious city into a ghost town. Today, Michigan’s ‘Motor City’ is a mere shadow of its former glory. Blighted by economic downturn, political pitfalls, and racial segregation, the events of the past 60+ years have taken their toll, and seen the population of Detroit plummet by 63% to under 680,000, and crime, delinquency and vandalism take hold of the city.

Intrigued by the state of disrepair Detroit had fallen into, photographer Kevin Bauman began documenting some of the 150,000 vacant and abandoned properties of the city that was once home to the two generations that came before him. Called simply 100 Abandoned Houses, Bauman’s haunting photographs serve as a stark reminder to us all to appreciate what we have – because nothing lasts forever. 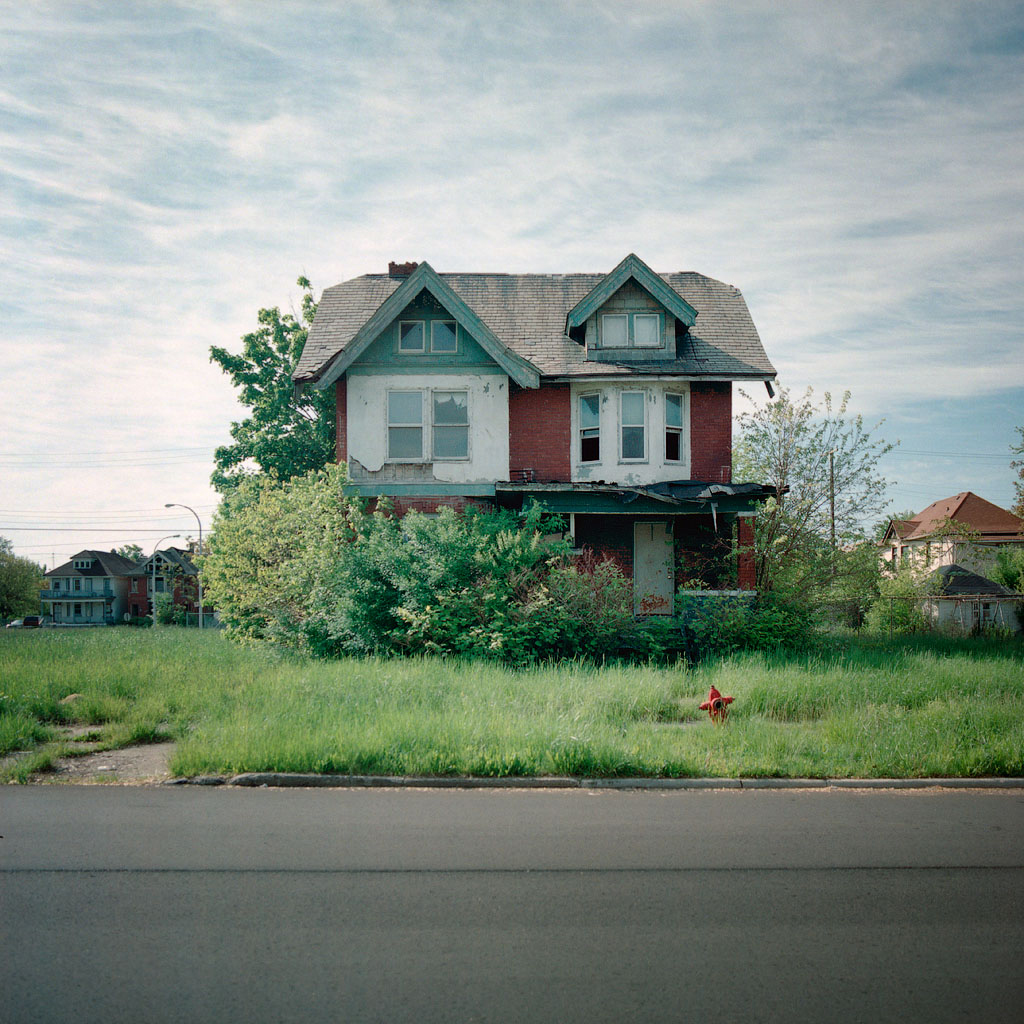 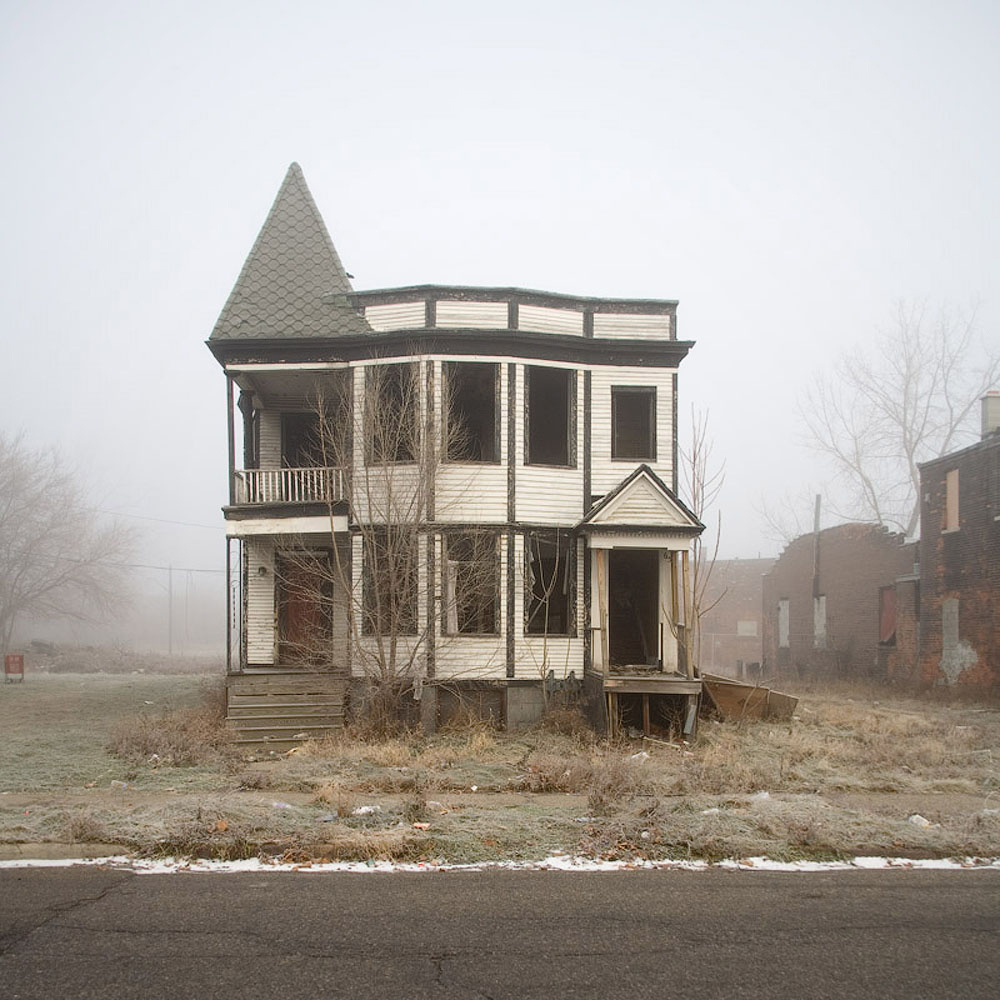 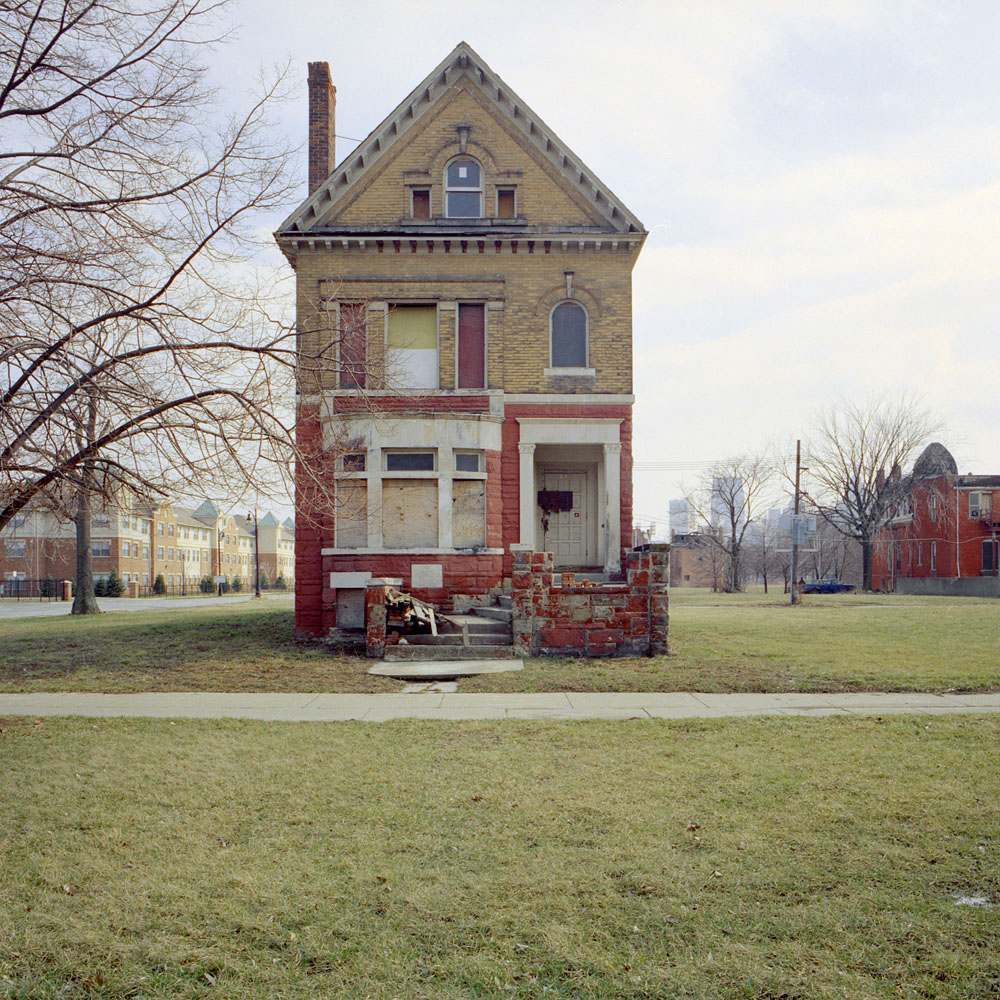 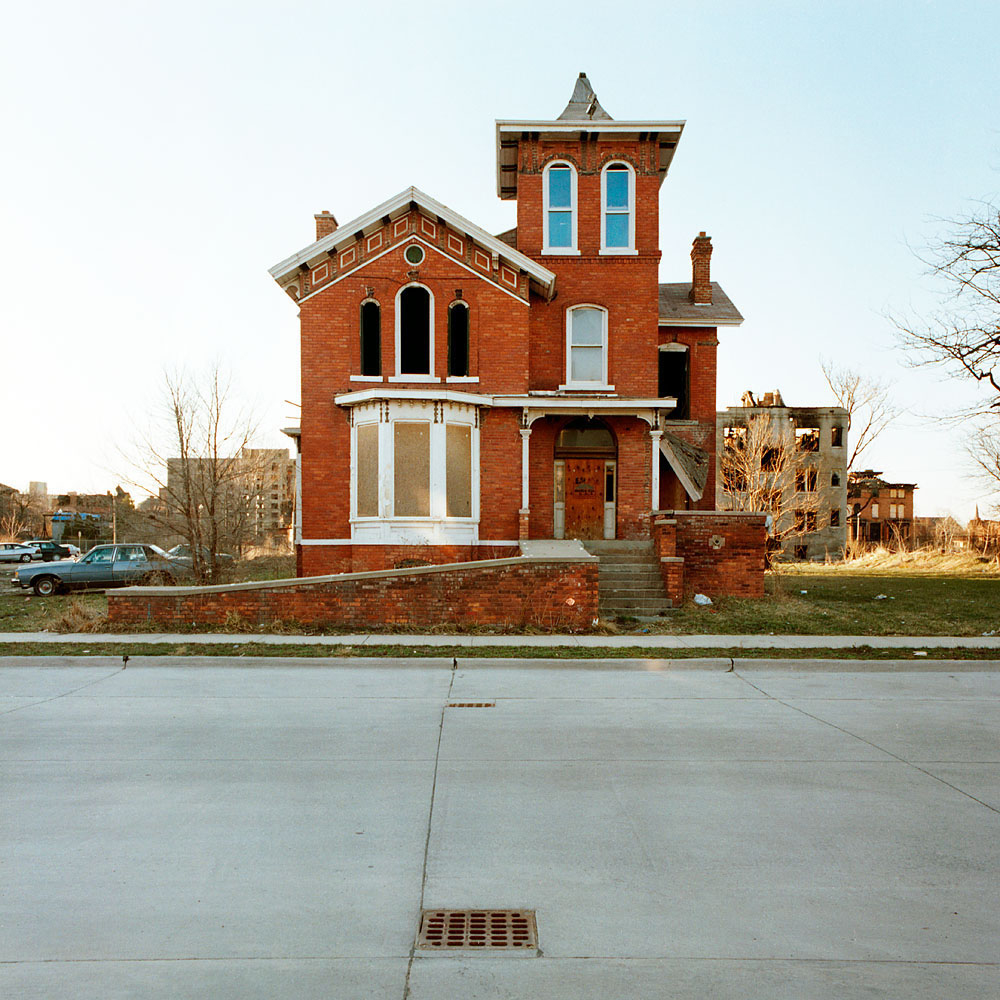 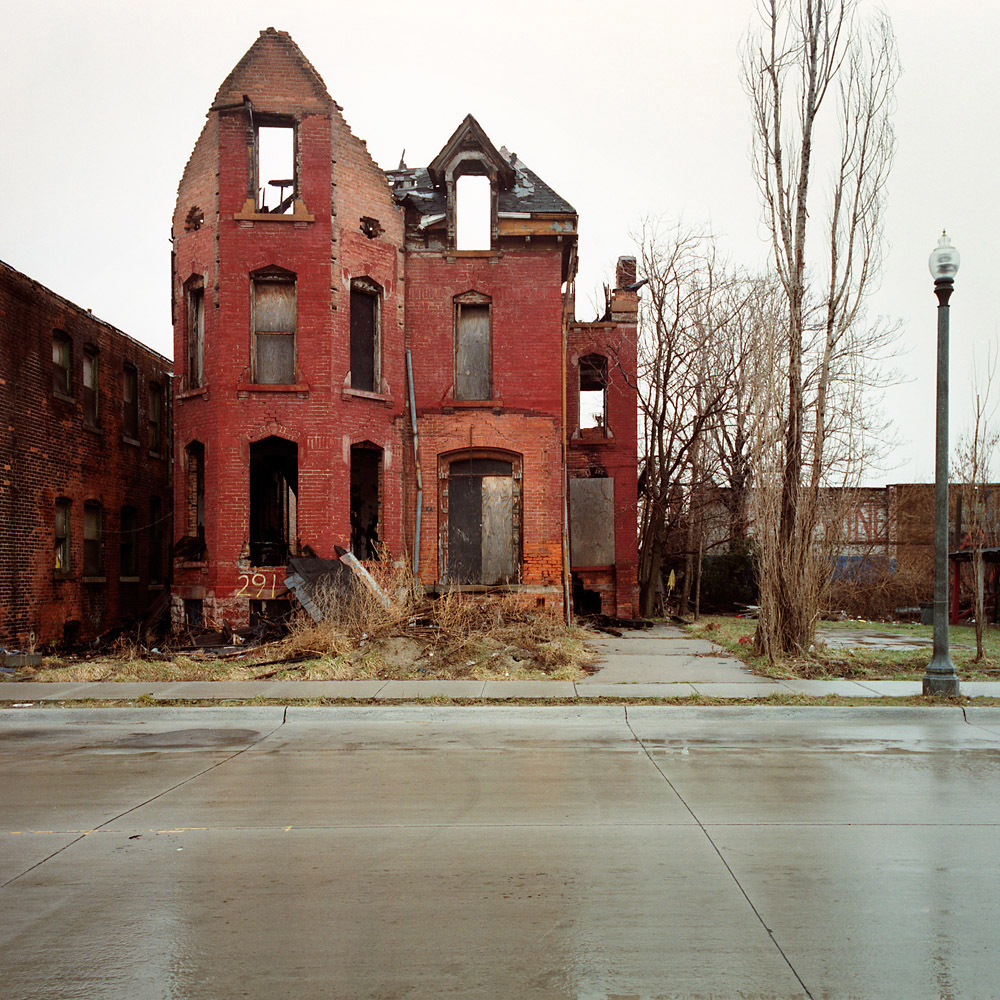 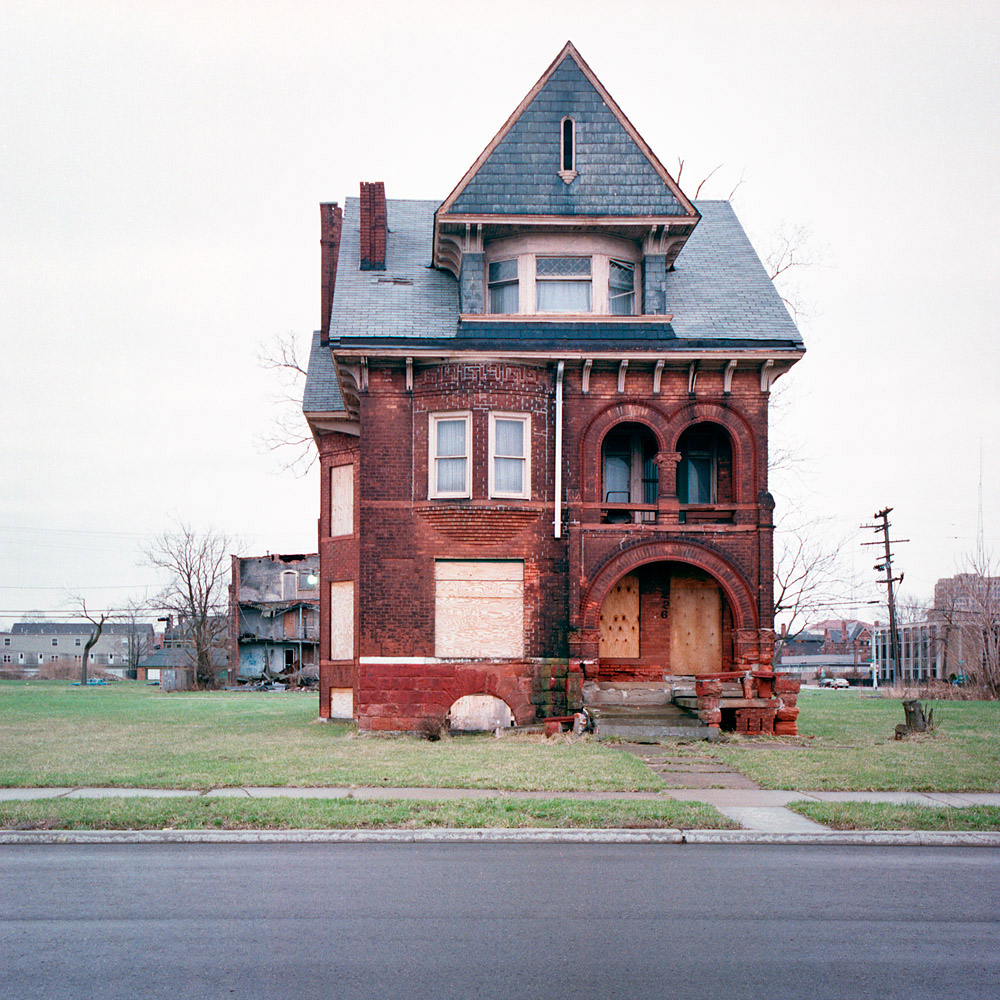 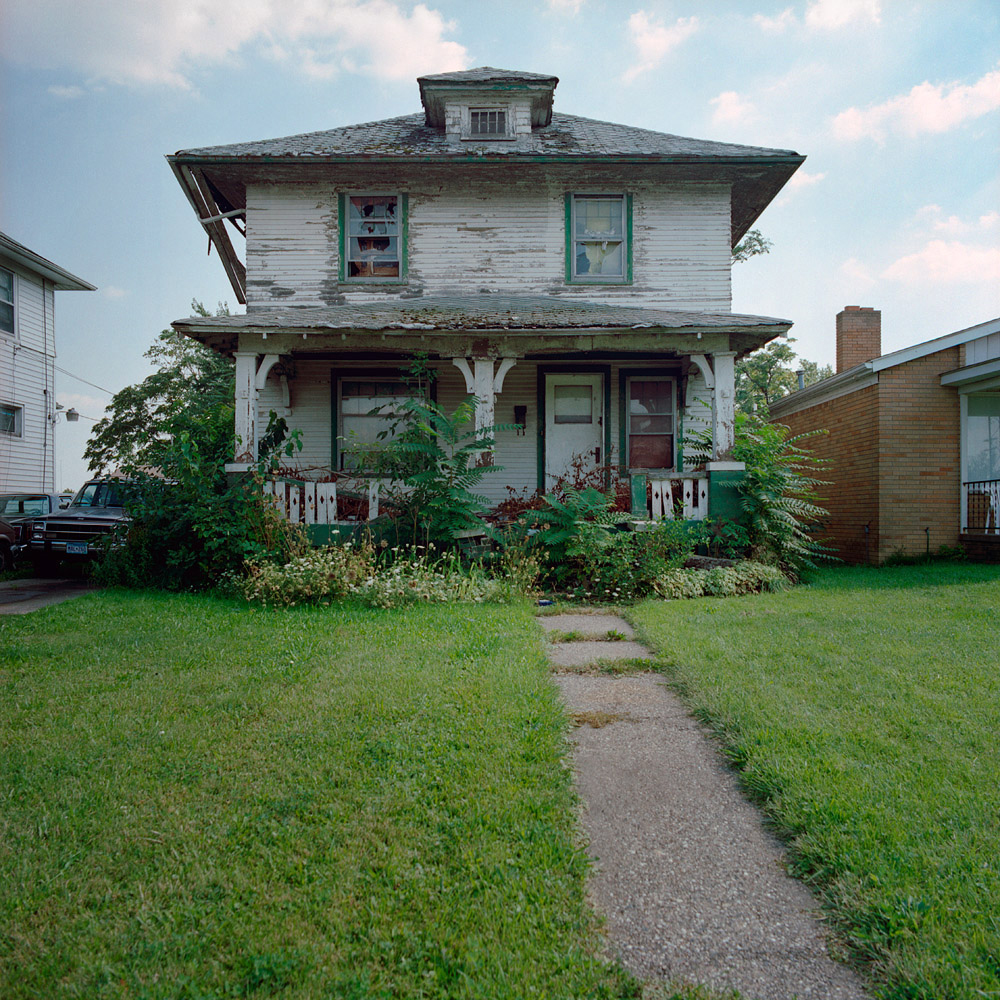 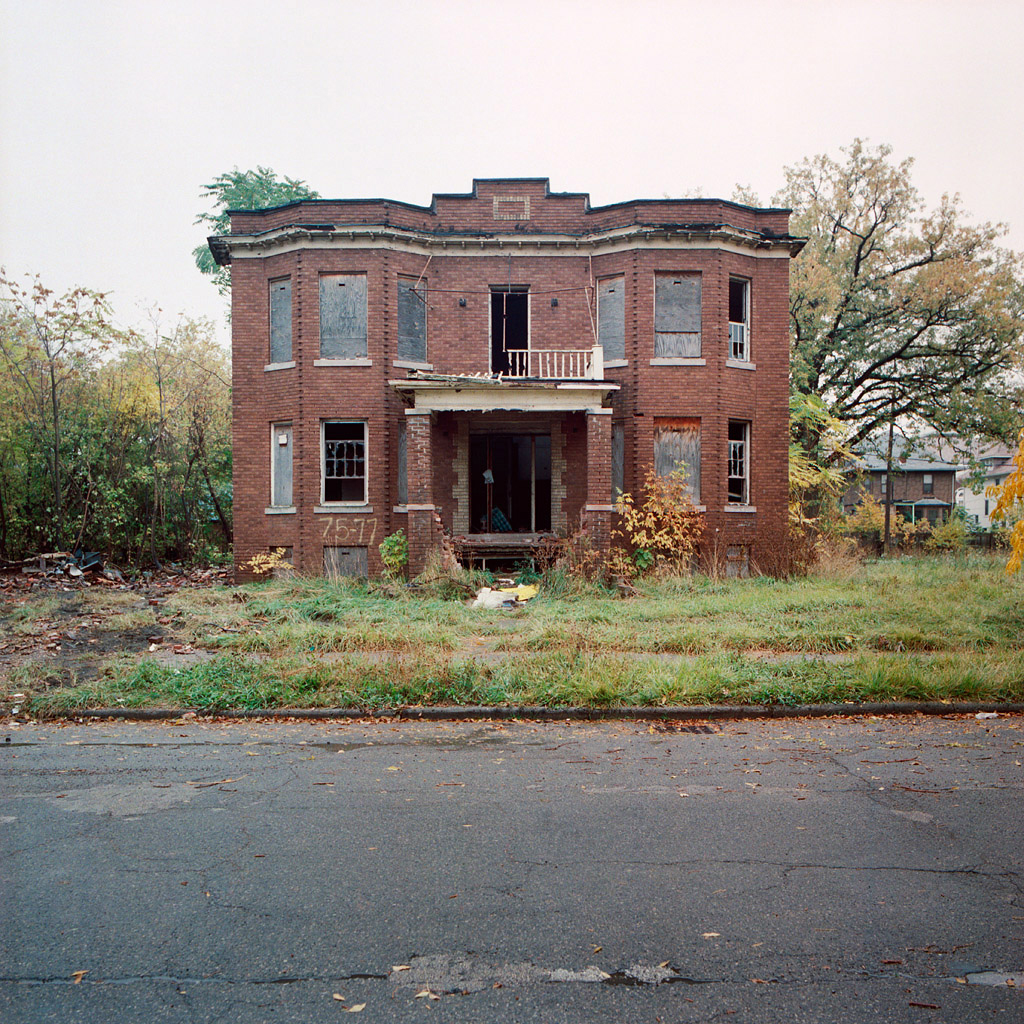