It’s World Penguin Day, a time to celebrate one of the most charming and idiosyncratic birds on the planet. One penguin in particular has been thrust into the limelight recently, his unique bond with the elderly man who rescued him warming hearts all over the world.

The surprising friendship between the Magellanic penguin and Brazilian fisherman João Pereira de Souza began in 2011 when João discovered the poor creature lying upon a pile of rocks at his local beach near Rio de Janeiro, visibly fighting for his life following an oil spill. João took the tiny penguin under his wing and, over the course of a week, successfully nursed him back to health. On naming his feathered friend ‘Dindim’, he attempted to release him back into the wild. But Dindim, who was clearly very thankful for the love and care he had received, chose to stay with his rescuer for another 11 months.

Several months after his departure, against all the odds, Dindim returned, and now spends eight months of the year with João in Brazil. It is not known where he spends the other four months, but it’s been suggested that he goes all the way to Patagonia to breed, travelling up to 5,000 miles each way.

“Everyone said he wouldn’t return but he has been coming back to visit me for the past four years. He arrives in June and leaves to go home in February, and every year he becomes more affectionate as he appears even happier to see me,” says João.

Epic Pictures have bought the rights to this magical story with the intention of making a documentary about the pair, part of which will allow João to fulfil his ambition and visit the island where Dindim supposedly spends the rest of his time. Filming is due to start this summer when Dindim next visits his dear friend, and will continue into next year, following him on his travels and giving us a glimpse into the life of a truly remarkable little fellow. 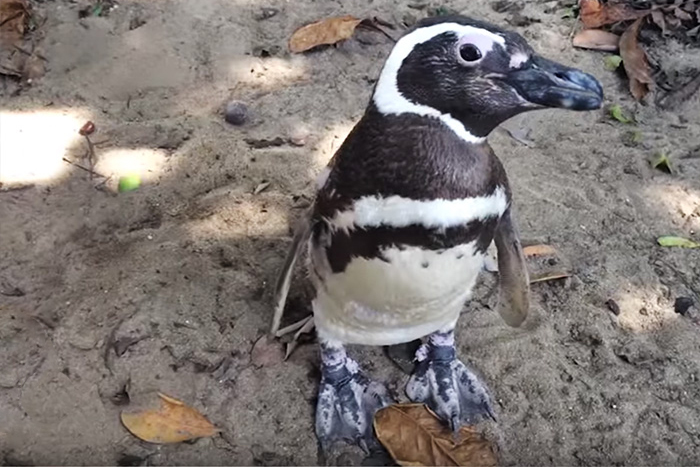 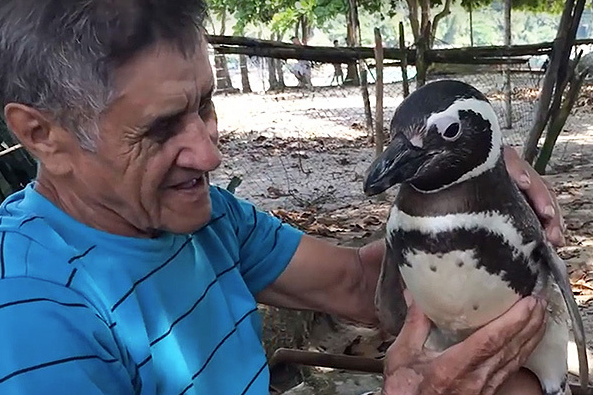 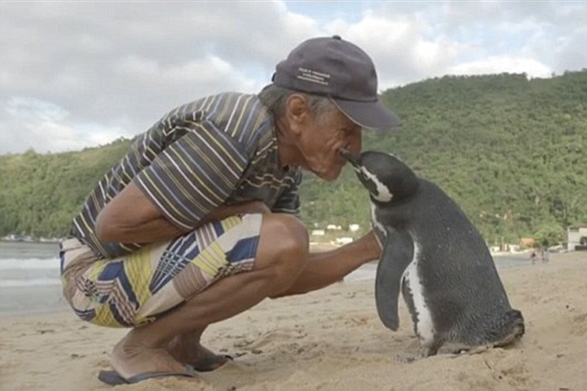 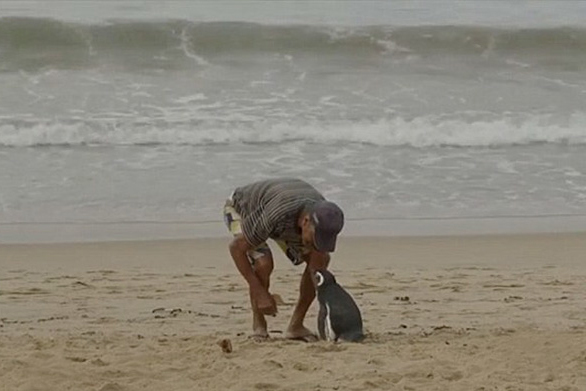 All images courtesy of TV Globo.