Sand has grown in popularity in recent years as an artistic medium, with beach sculptures making regular appearances in seaside towns across the UK and internationally. Some of them are incredibly impressive and intricate, but few are quite as striking as those created by Calvin Seibert.

A professional sculptor, the artist recently created a series of stunning geometrically precise sculptures in the sand, which appear to be inspired by mathematical shapes and modern architecture. Quite how Seibert manages to control and manipulate such a tricky medium in the way he does is unclear, but whatever he’s doing he’s very, very good at it. 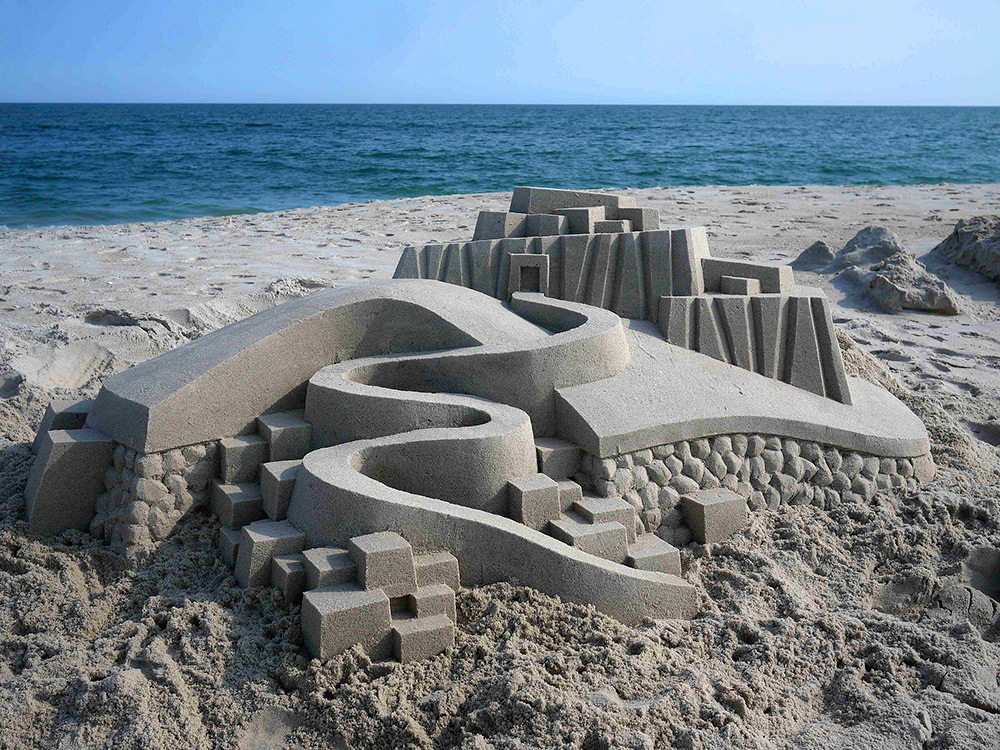 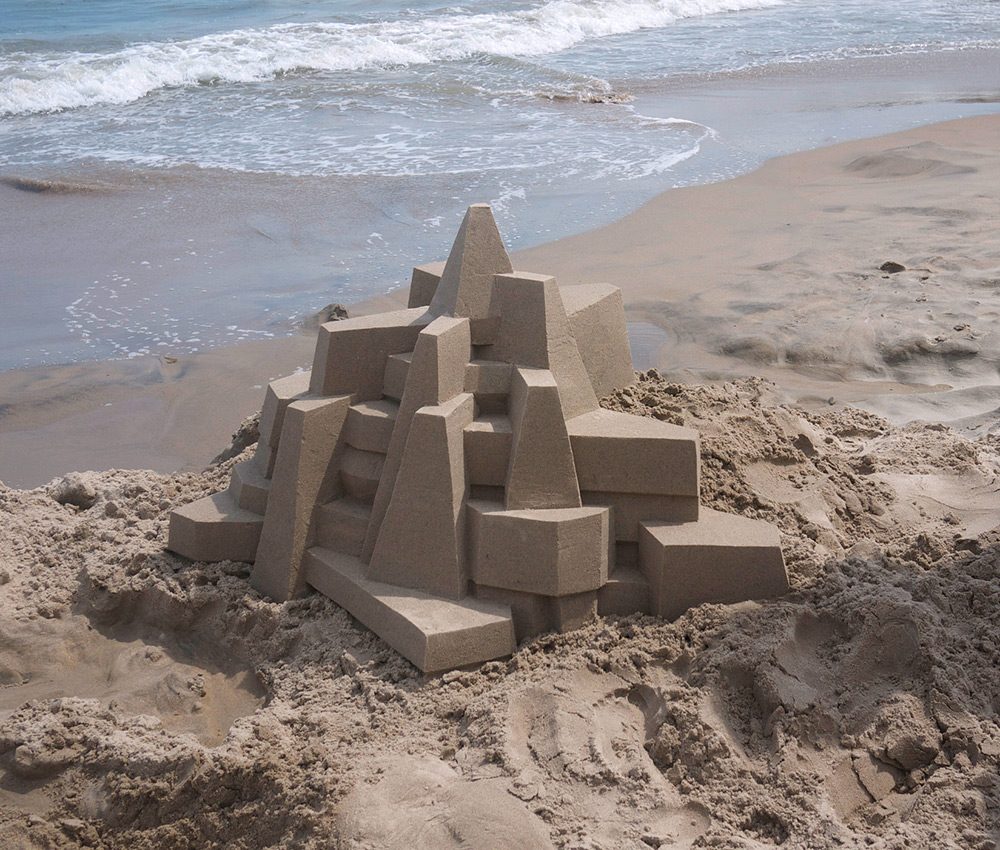 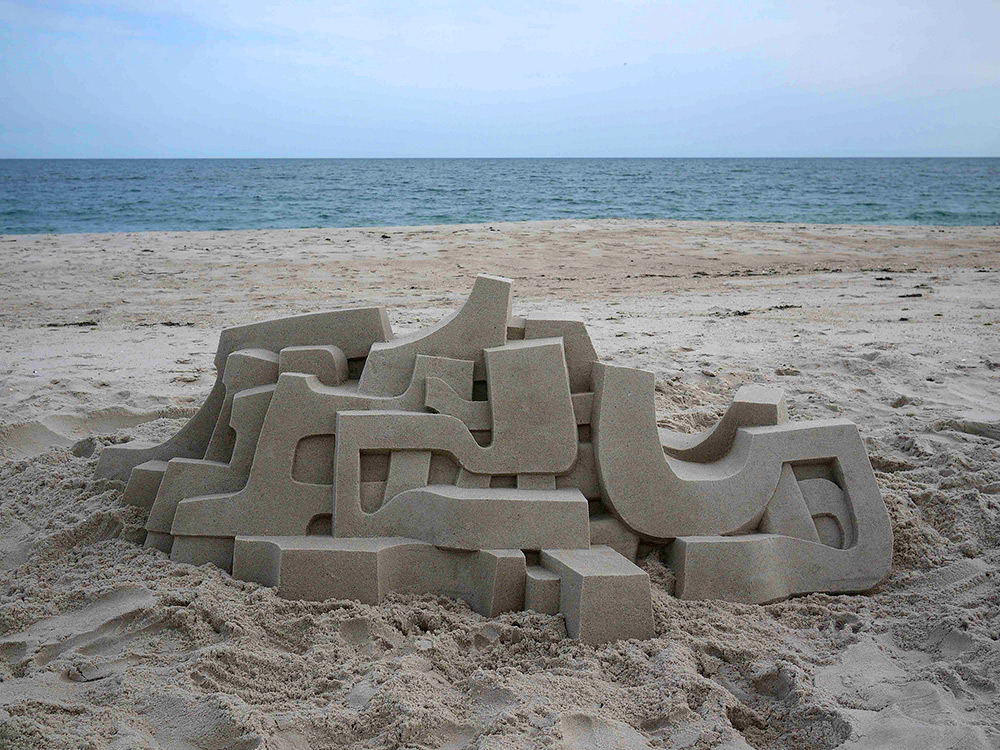 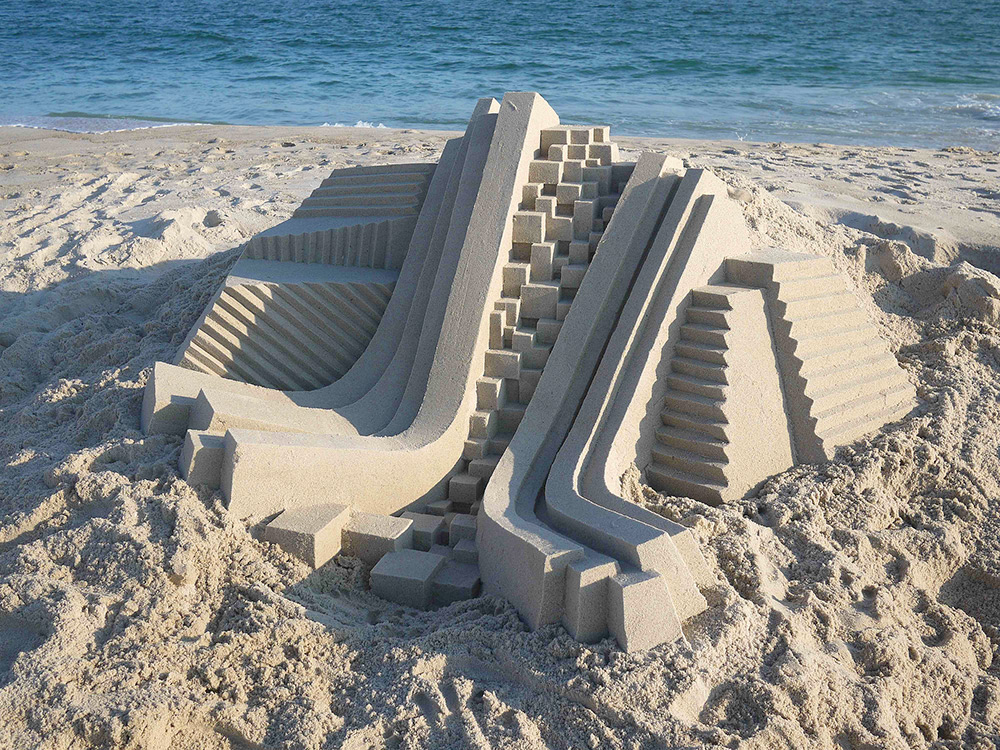 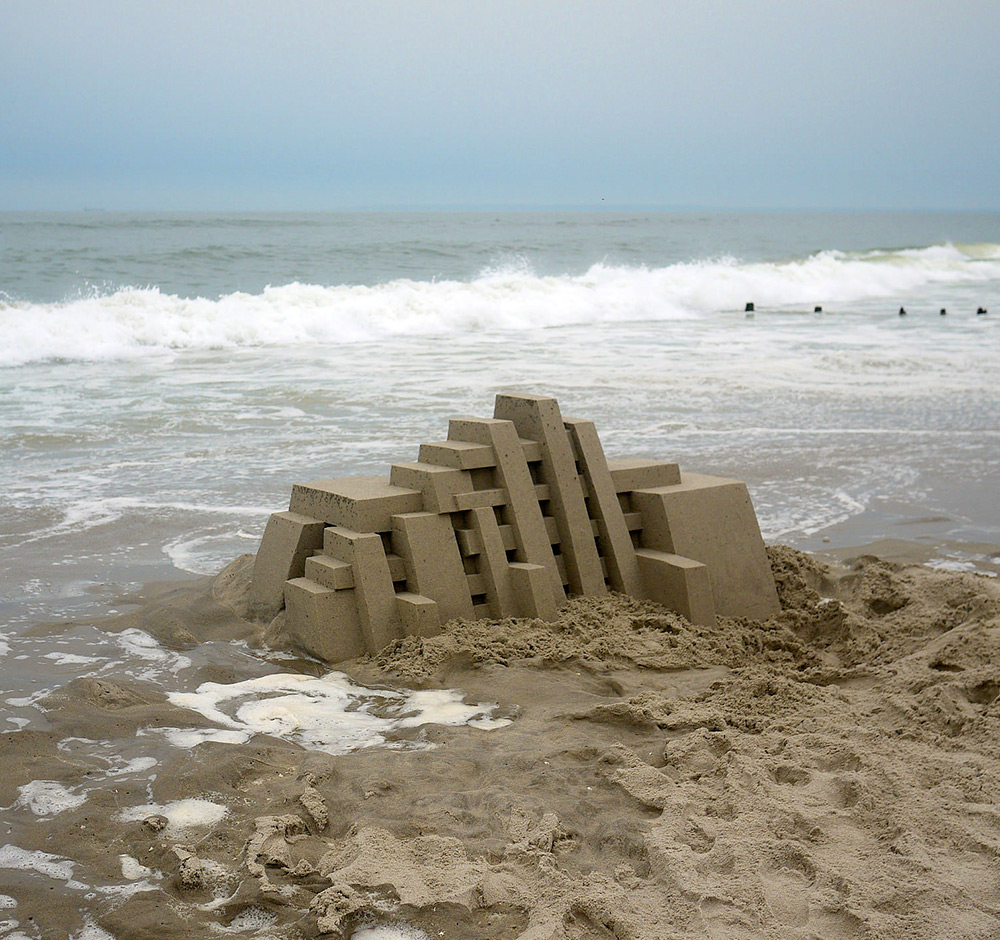 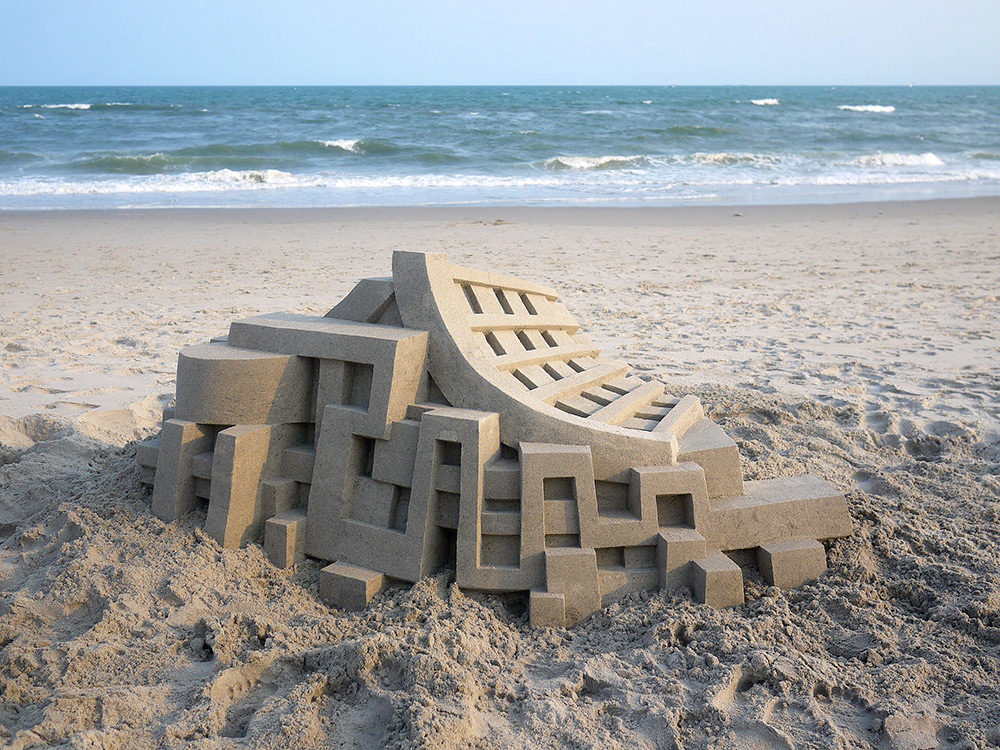 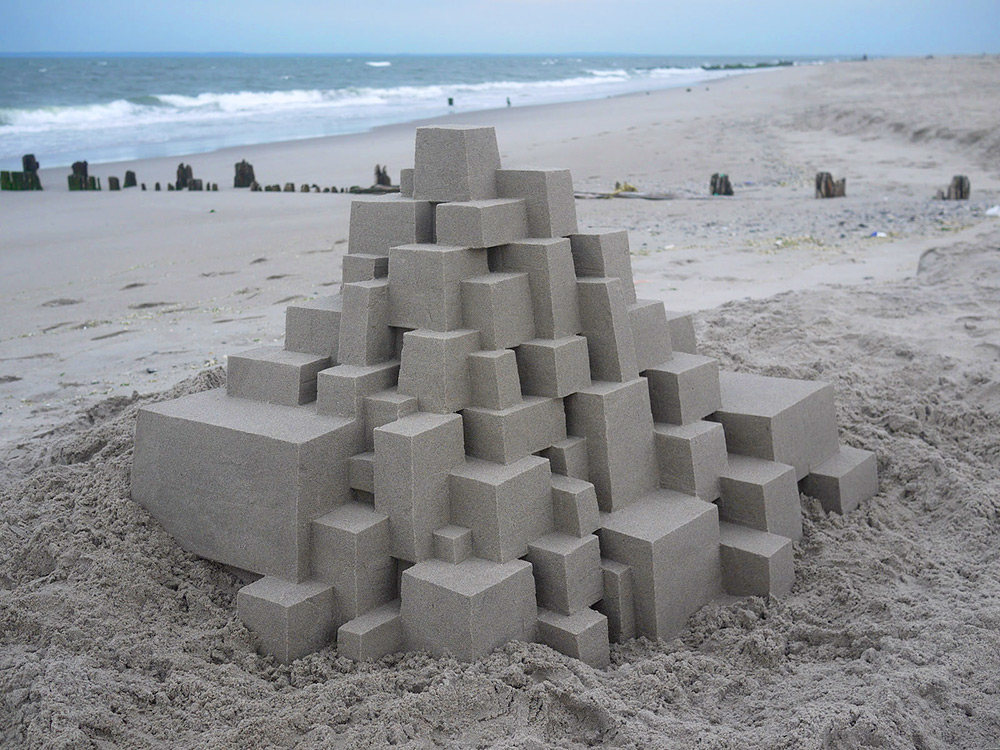