After 6 nominations over the years, Leonardo DiCaprio has at last won an Oscar for his role in the grisly survival drama The Revenant. In his acceptance speech, rather than making any reference to the long wait he has had for this recognition, he spoke about a matter close to his heart – one that affects all of us – a matter that often finds itself paired with the assumption that the actions of one individual bear no significance to the world as a whole.

“Making The Revenant was about man’s relationship to the natural world, a world that we collectively felt in 2015 as the hottest year in recorded history,” he said. “Climate change is real, it is happening right now, it is the most urgent threat facing our entire species, and we need to work collectively together and stop procrastinating. We need to support leaders around the world who do not speak for the big polluters, but who speak for all of humanity, for the indigenous people of the world, for the billions and billions of underprivileged people out there who would be most affected by this. For our children’s children, and for those people out there whose voices have been drowned out by the politics of greed. I thank you all for this amazing award tonight. Let us not take this planet for granted. I do not take tonight for granted.”

You might be forgiven for thinking that DiCaprio’s citing of a hot topic (no pun intended) was movie star poise, like Miss World talking about world peace to endear herself to the audience. But the Leonardo DiCaprio Foundation has been fighting to protect biodiversity, conserve wildland and oceans, and resist climate change. They have projects all over the world and it’s not just something he puts his name to: Leonardo DiCaprio has travelled the world to attend climate summits and festivals to get environmental issues looked at by world leaders and spread awareness among people all over the world. 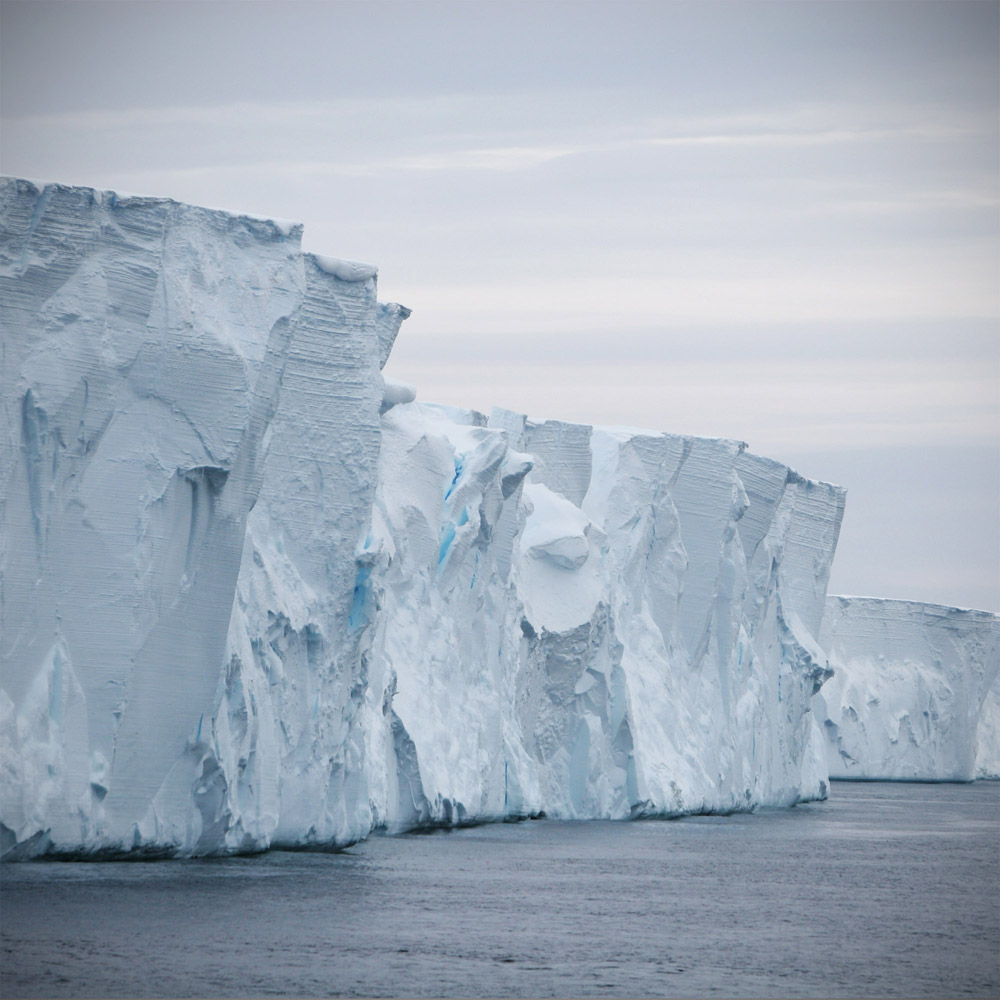 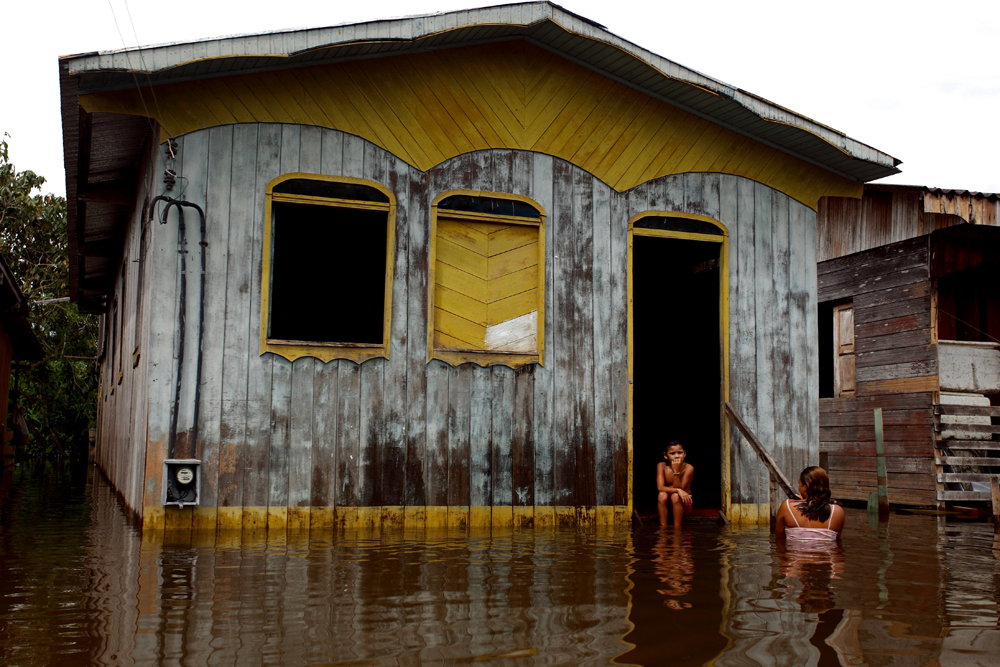 Most people would agree that shrinking glaciers, rising sea levels, and in some parts of the world, drought, are not things we want to happen. But everyone thinks it is someone else’s job or that if they ignore it, it will go away. It’s good to see a celebrity taking action against something that threatens the health of the planet and those who live on it.

But what can an individual do to reduce their carbon footprint and decrease the negative impact they have on the climate? While big companies are the major baddies in pollution, small changes make a difference, and the more people that do it, the better. An obvious one is using public transport instead of cars when possible, and cycling or walking for short journeys. Reducing the amount of meat you eat can in time have an impact on the amount of methane released by livestock, as demand drops so do the number of animals being farmed. Composting can reduce the amount of waste at landfill that produces methane as it decomposes. And a big one is changing your energy provider to one that uses renewable power. Small changes made together can help slow down climate change, and if celebrities like Leonardo DiCaprio can find time to care about such issues so can we. 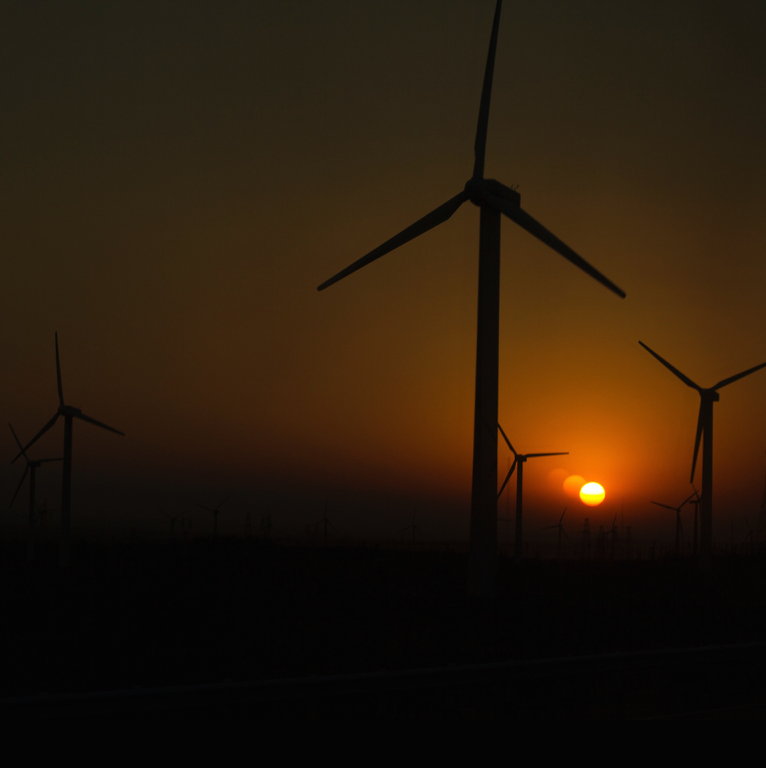