Jeffrey Veregge, an artist and member of the Port Gamble S’Klallam Tribe, has re-imagined a series of comic book heroes in a traditional Native American style of design.

The designs, examples of which are included below, utilise traditional Cost Salish design – an art form unique to the Pacific Northwest, which is commonly used to depict the earth, sky and animals in distinctive and visually striking silhouettes.

The design style lends itself extremely well to comic book heroes, and with these designs Veregge has produced something truly unique in the comic book world. In an interview with Co.Design, Veregge says:

I want people to get a chance to relate to an art form that has been used primarily to tell the tales of my people and heritage. I want to give other people an opportunity to see Native art tell the stories that many of us have grown up with, stories that transcend any single culture and can be embraced by all as their own.

Veregge’s prints are released occasionally in limited edition runs, you can visit his website to learn more. 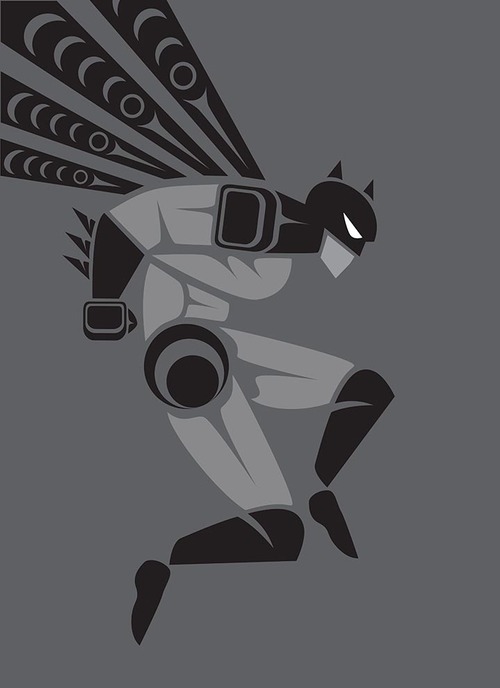 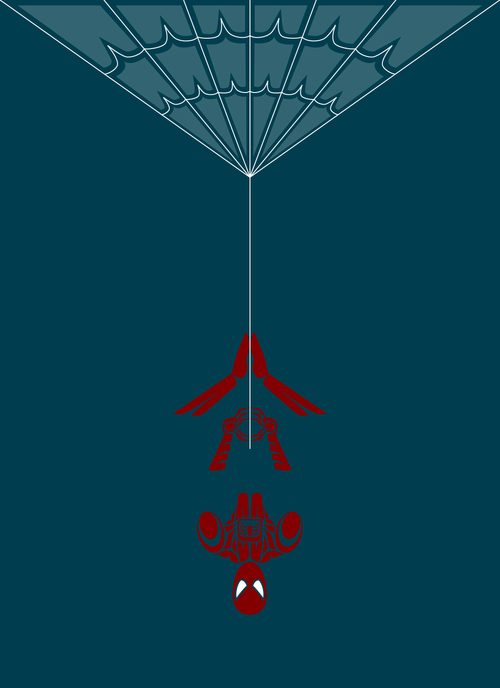 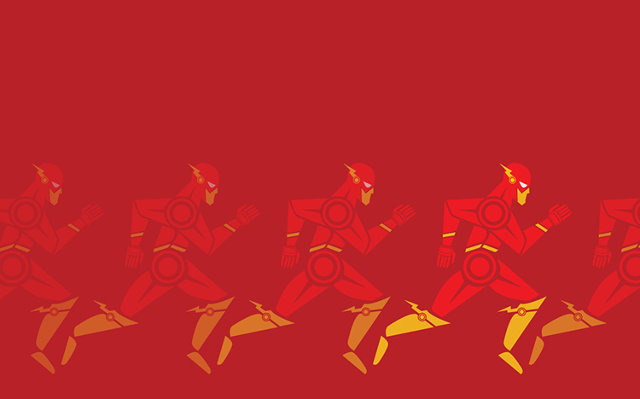