Today, on National Sibling Day, it seems appropriate to draw your attention to one of the more famous and productive sibling relationships – the ‘enfants terrible’ of the art world Jake and Dinos Chapman. Who knows whether their orthodox Greek-Cypriote mother put their childhood pictures up on the fridge when they were growing up in Cheltenham, or if they were already too shocking for visitors to see? Shocking or not, they certainly have an audience now. Their outrageous and provocative sculptures and paintings have placed them firmly in the public eye like a well-aimed glob of spit.

Jake and Dinos Chapman have been working as a collaborative unit since 1991, and have been terrifically productive in that time. In fact, the Exquisite Corpse etchings were produced to demonstrate their collaborative relationship. For anyone unfamiliar with ‘Exquisite Corpse’, it’s a drawing game that was developed by the Surrealists, based on the game of Consequences. It differs vastly from the version of the game you will have played during your school days in that, in the hands of the Chapmans, a surreal and comic horror emerges from the page. You might wonder why they chose to do this playful exercise as an artwork, but they were very serious about it, perhaps as serious as when they defaced a series of Goya paintings.

In any work where two people are going towards a shared outcome there is a conversation at play – “not necessarily egalitarian dialectic, but at least it is some kind of an ego battle of one-upmanship and game playing,” say the brothers. In making work where the pages are divided up equally and neither artist influences the other’s drawing beyond marking the edge of the page, they have found a way of collaborating without compromise. A way of asserting their individual identities whilst demonstrating a synergy that is distinctive of the sibling relationship where siblings are in tune with each other. 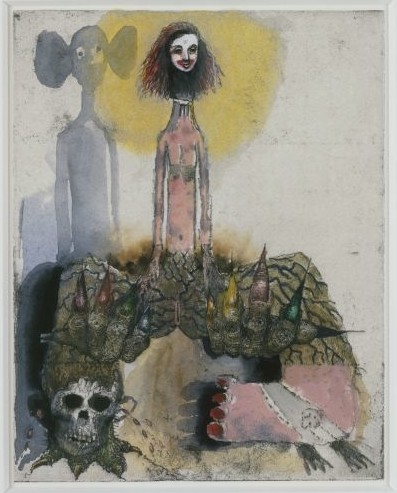 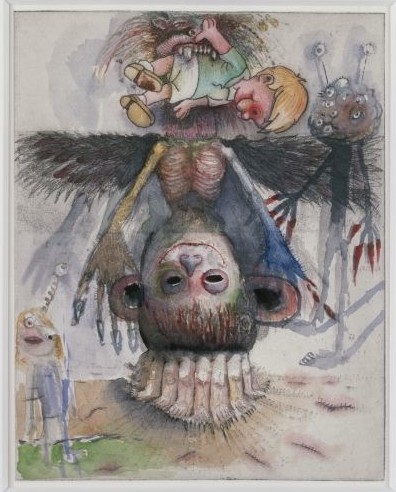 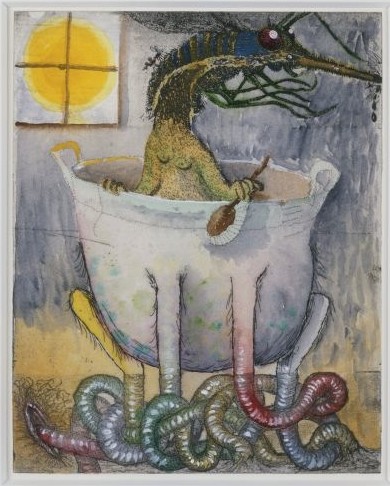 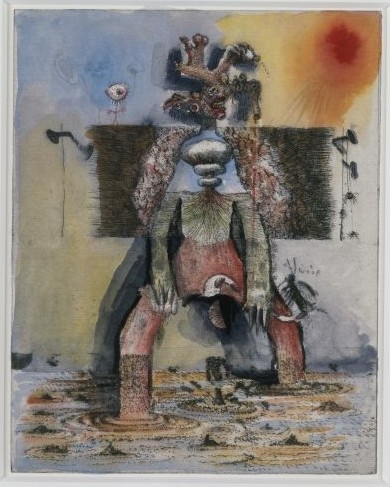 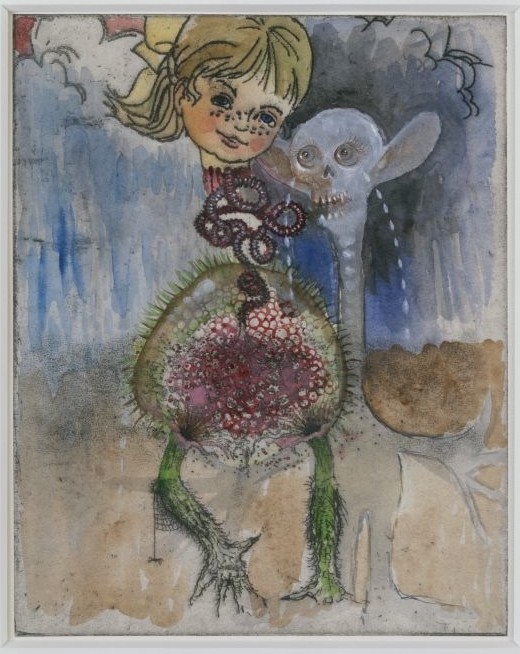