You Want it Darker was released only weeks before Leonard Cohen’s sad passing. The album completes what could be seen as a triptych of later works including Popular Problems in 2014 and Old Ideas another two years previous in 2012. Gratefully received by critics and fans alike, these albums stand up in an exceptional canon of music. They demonstrated his spirituality becoming more at the forefront, and less tempered by the melancholy, anger and despair that populates much of his songwriting. They were the sound of a man coming to terms with his own mortality in as positive a way as possible. 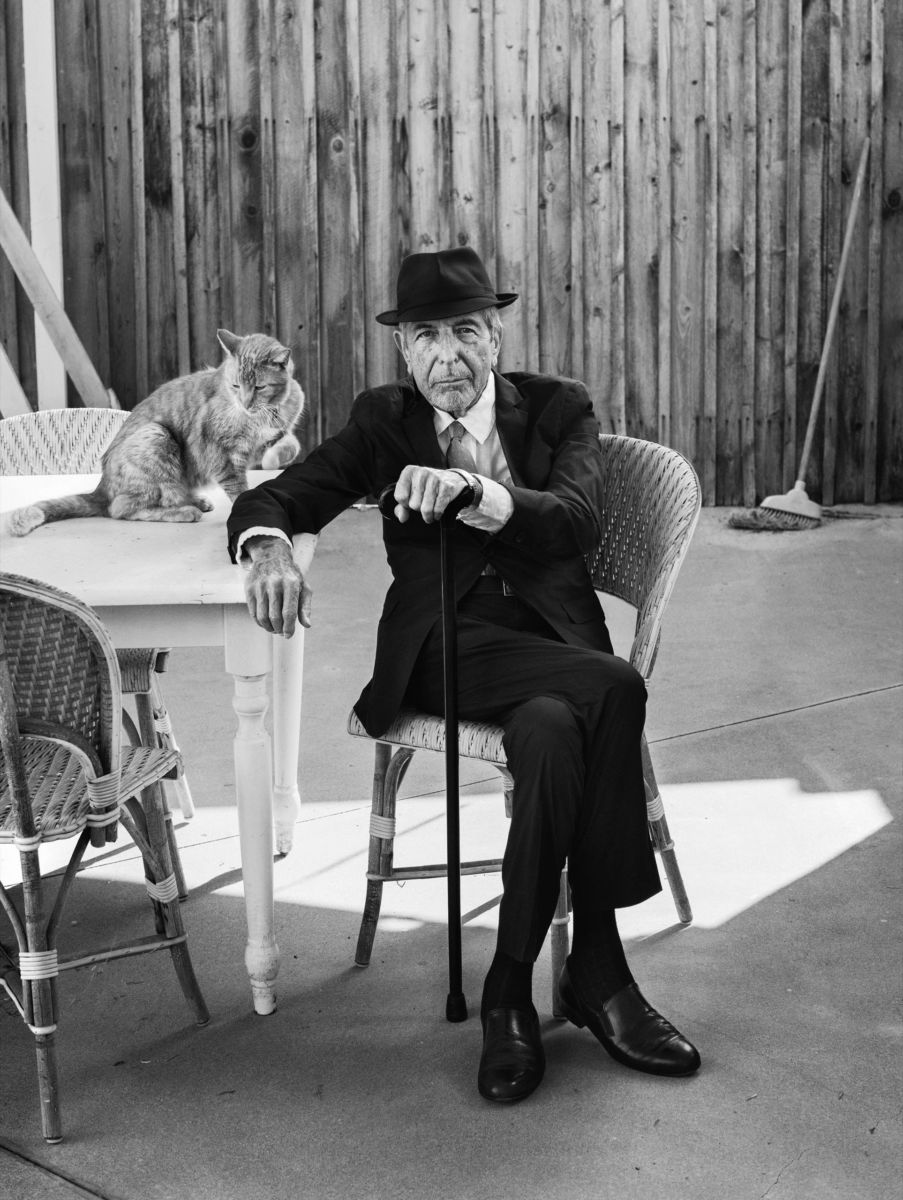 Leonard Cohen was a unique figure in the history of popular music. Despite shyness, he started playing publicly in his 30s after finding his career in poetry wasn’t going to support him. By his own admission, he only ever wanted to be a minor poet. But he put great efforts into composing works such as The Spicebox of Earth and The Energy of Slaves, and more recently The Book of Longing. The poetry never stopped, least of all in the music, which became a vessel for it; a textural companion that made a room for the words to live in. 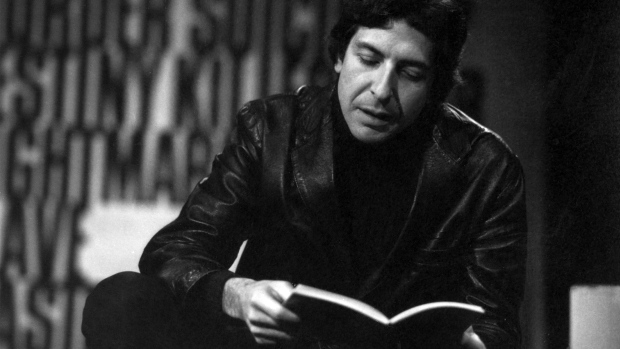 He also wrote two novels. The autobiographical The Favourite Game, and the experimental and challenging outpouring of Beautiful Losers, which was written on Hydra, the Greek island where he also wrote the haunting second album Songs From a Room. This album was starker and more haunting even than the incredible first album Songs of Leonard Cohen, which featured the early hit Suzanne as well as darker songs such as the album closer One of Us Cannot Be Wrong and the enigmatic Master Song. Of the Master Song he said, “I like to sing a song which is called the ‘Master Song’ and it’s about the Trinity. Leave that for the scholars: It’s about three people.” There is a depth of symbolism and poetry in Cohen’s songs that is arguably unrivalled.

We could go through the albums, Songs of Love and Hate, which is the dark heart of his early career, New Skin for the Old Ceremony, which shows a gentler side, moving in the direction of the underrated Recent Songs. The gossip around Phil Spector’s heavy handed production which involved allegedly pointing a firearm at Cohen. But you can listen to them all yourself, and you might well have done. Leonard Cohen needs no further eulogising; his career has been well followed for decades, and his gentle wisdom long apparent in interview. We thank him for the songs he brought us, from whatever distant, moonlit world they came. He will be sadly missed. 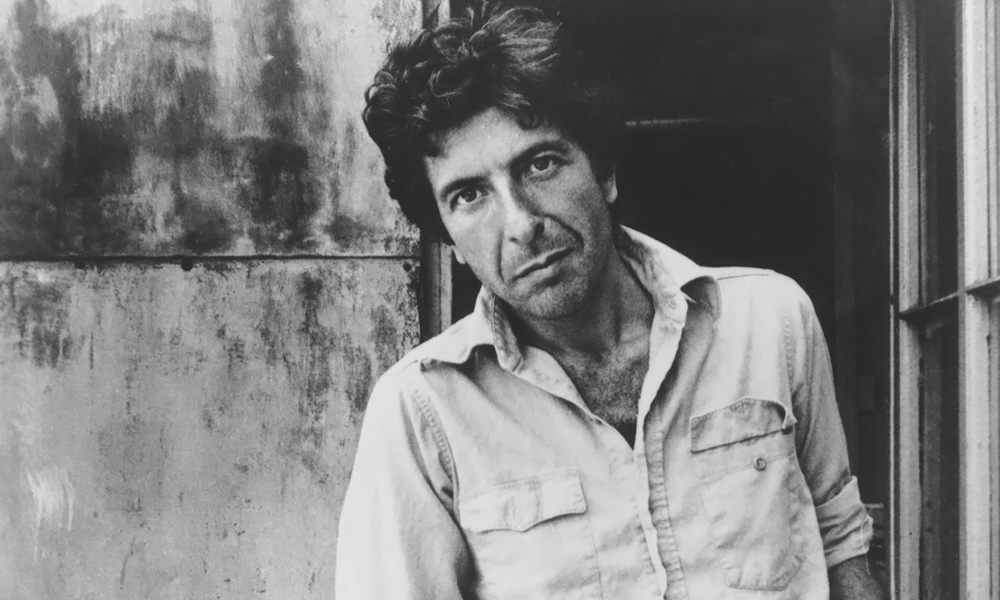