Like any living thing, a city looks different when it sleeps. The usually populated streets are suddenly sparse and laden with a dark, voluminous void. And there is poetry in the still, unbroken quiet that translates in images.

It was eighty years ago that Brassaï was wandering the darkened streets of Paris capturing the glow of streetlights on pavements and sleeping buildings. Those were inky black and white images that made the most of the contrast and the murk. Since then, night photography has remained a popular activity among the solitary snappers of various cities of the world. Each city has its own feel, its own signature mood.

Fashion photographer and graphic designer Marilyn Mugot started her Night Project as a way to utilise her newly discovered Instagram account. She hails from Paris and cut her teeth on those same streets that Brassaï ambled through so many years ago. She has shot in New York, San Francisco, and several other places in between, but it’s her images from China that really capture the magic of the night. The neon signs of Hong Kong colour the surrounding brickwork in an otherworldly hue. Bright pinks and blues soak her images, lending drama and poetry. They are reminiscent of the film Bladerunner, and the stark, alienated landscape that the celebrated Phillip K. Dick adaption portrays. While her photographs are indeed beautiful, they suggest we are firmly headed towards dystopia.

Her images are well composed, with straight lines falling on thirds and a good sense of structure, which provides the canvas for the more important paint of atmosphere. Atmosphere is an unquantifiable substance; it is either there or it isn’t. You see a certain image and it makes you feel something that is hard to define, but that feeling can be quite profound. 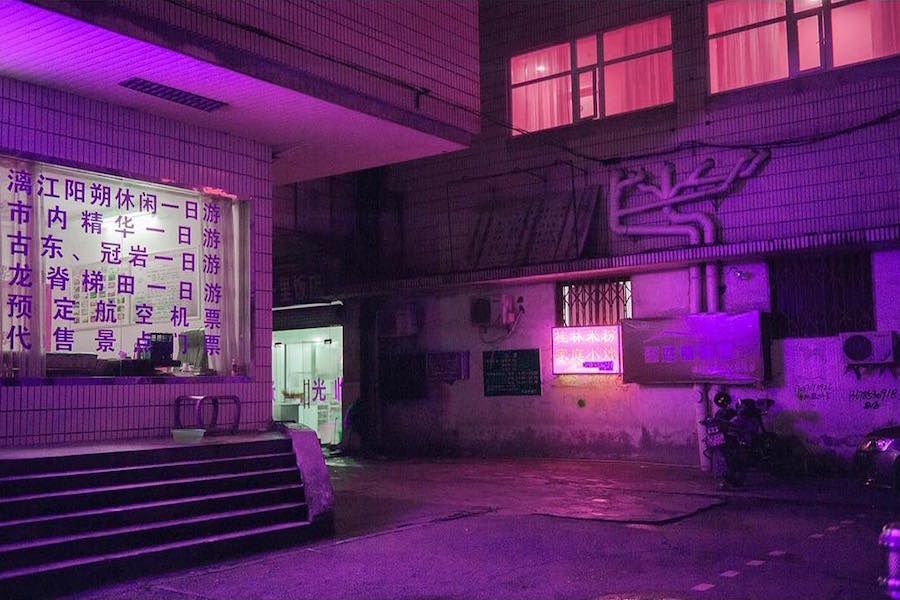 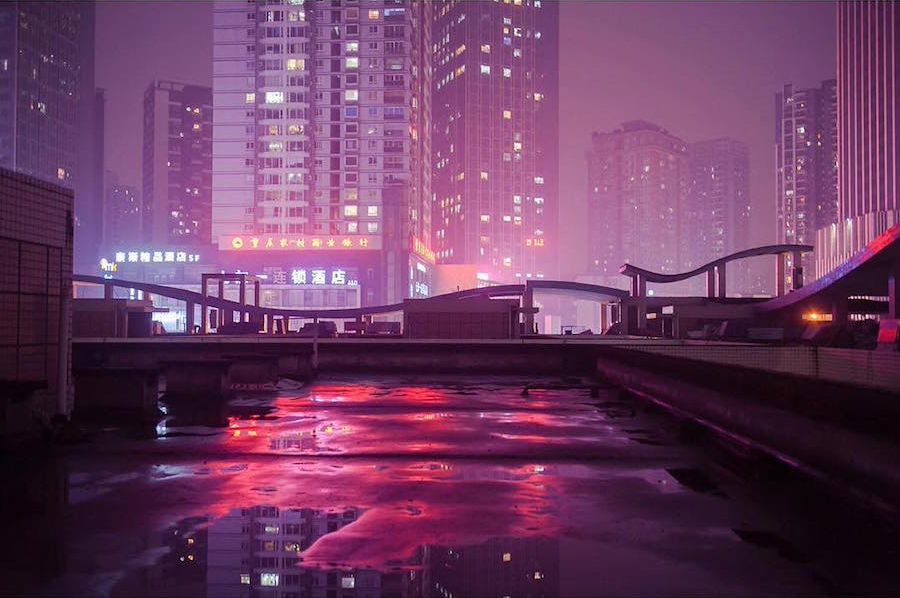 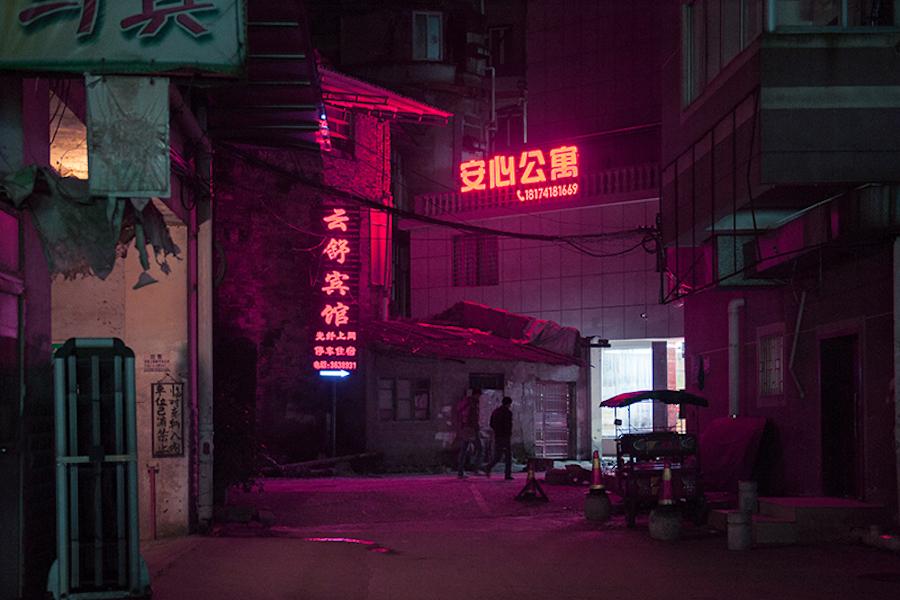 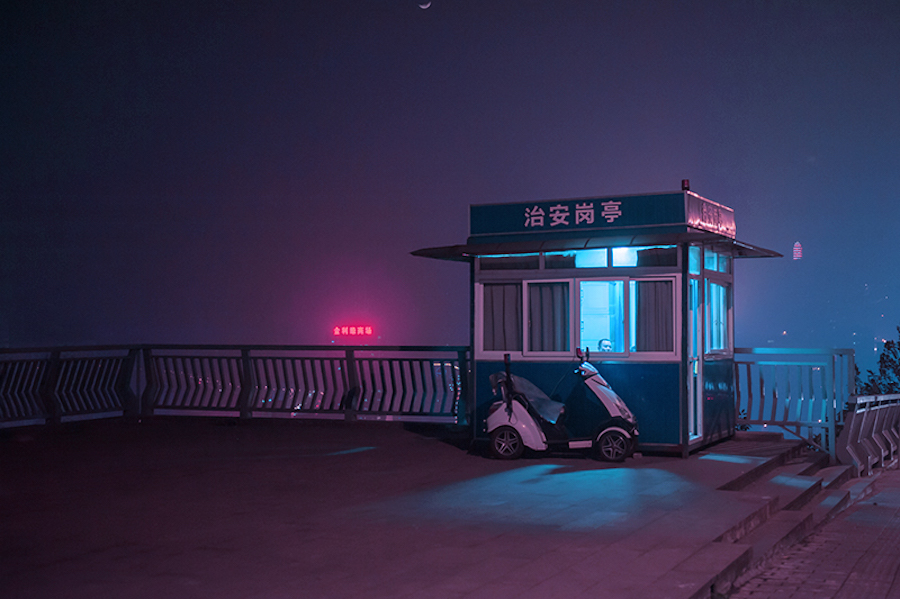 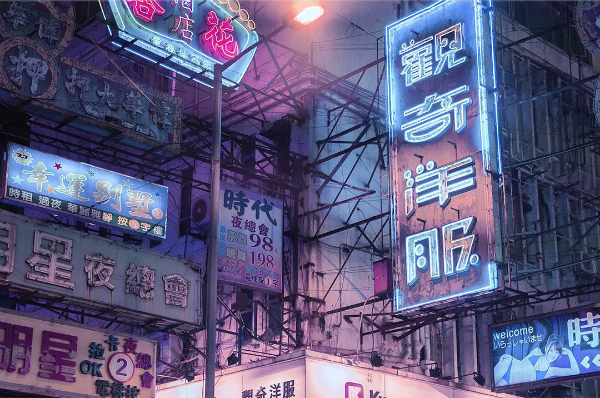