When you’re immersed in a book, chances are the descriptions of the characters evoke a sense of what that character looks like. When it comes to film adaptations, directors don’t always get it right.

“I didn’t imagine Harry Potter to look like Daniel Radcliffe”, is the kind of complaint you hear. So when The Composites posted their police sketch artist renderings of famous literary characters on Tumblr, it made for an interesting experiment.

Visualisation of literature is a personal thing and far from an exact science, but these artists have consulted the text to build a picture that is as authentic as possible. Did they get close to the mark on your favourite characters? 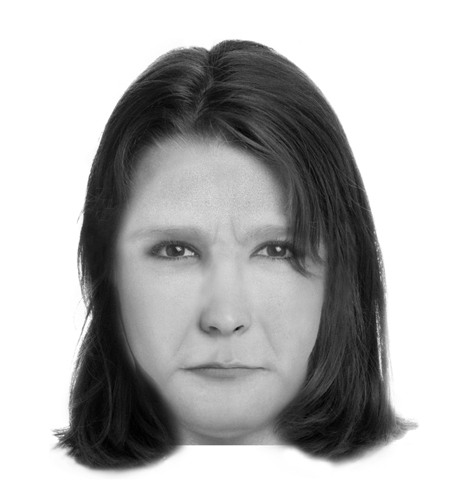 Lisbeth Salander, The Girl with the Dragon Tattoo, Stieg Larsson: 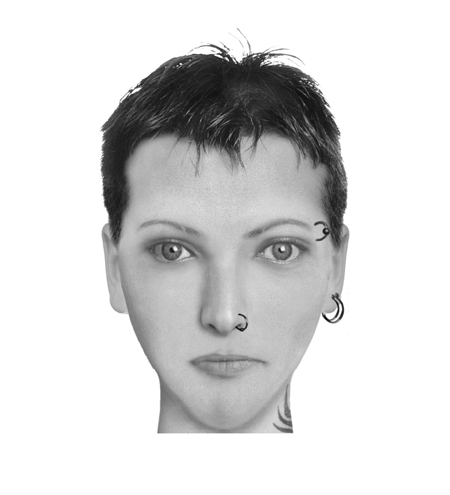 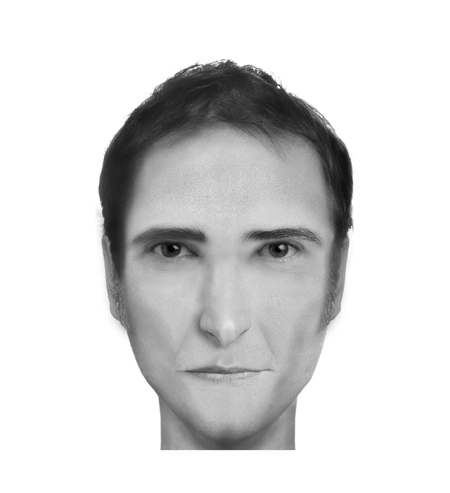 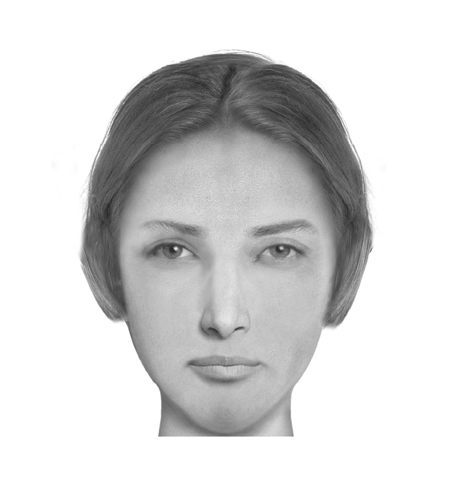