Maria A. Aristidou decorates cakes in an astounding way. For her, it’s not about slathering on the icing, covering it with hundreds and thousands, and placing a ribbon around the edge.

She instead recreates works by artists Dali, Picasso, Van Gogh et al. in detail that would make them adequate forgeries were they painted on canvas rather than a baked treat. Each masterpiece was made for Vienna Boutique Cake Gallery in Cyprus and took Maria between six and ten hours to complete.

It would surely be a crime to eat such a beautiful work of art, wouldn’t it? 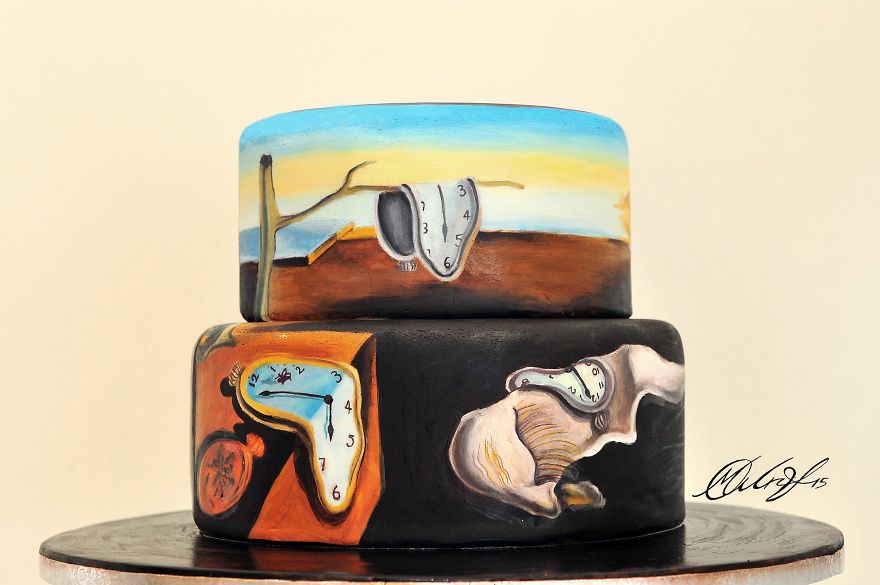 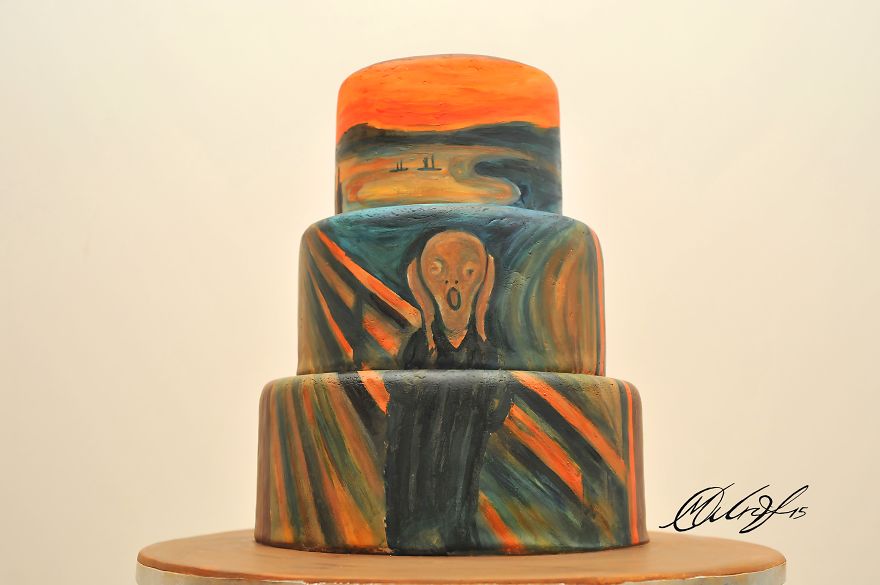 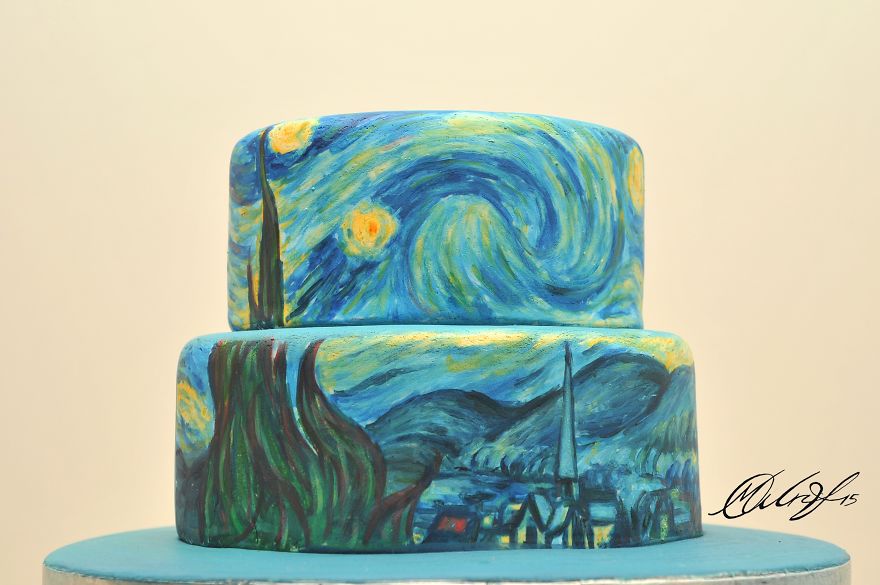 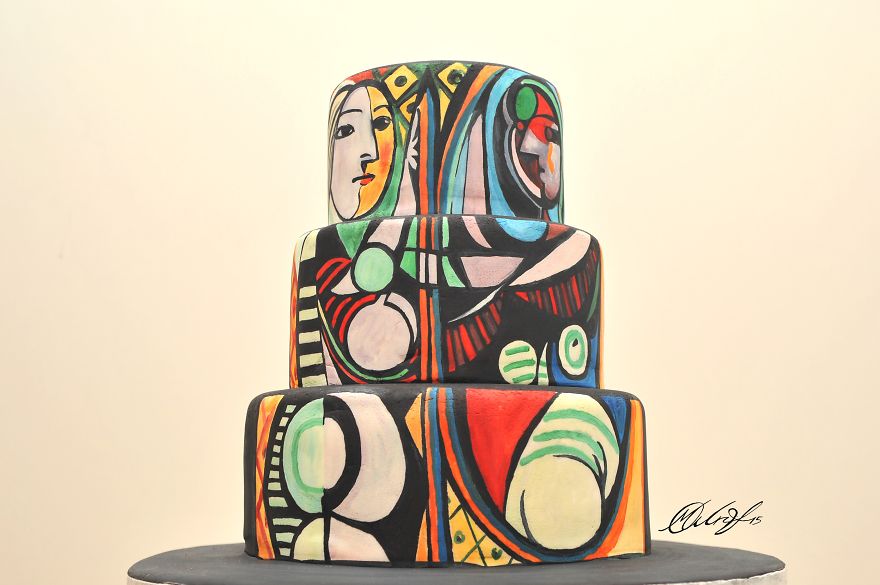