The photos – in which he imagines what downtime for the Empire and Rebel Forces on the ice planet Hoth would look like – are carefully pre-planned and often take hundreds of exposures to complete, but the result is both beautiful and stunningly realistic (considering he’s working with yellow plastic toys).

In a recent interview with Wired, Lehtimaki discusses his motivation behind the series:

Two of the great moments of my childhood were the first two original Star Wars movies. As a kid I wanted to become a move director – I made some Super 8 movies but it did not work out that well. With my photography I’m revisiting an unfulfilled career path, I guess. With the attacked little stories my photos are like tiny one-frame movie scenes, and I get to direct Star Wars!

Below we’ve included some Lehtimaki’s photos, to see more you can find the LEGO on Hoth series on Flickr or Facebook. 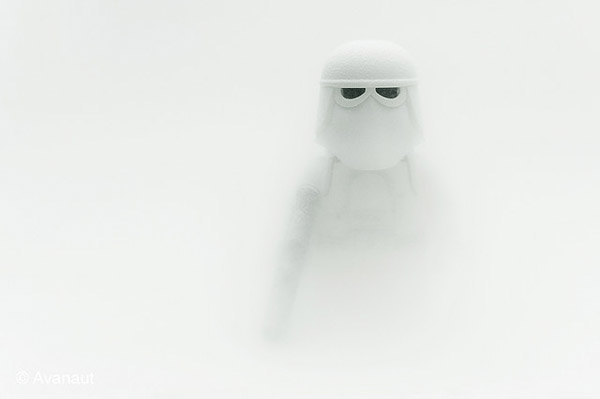 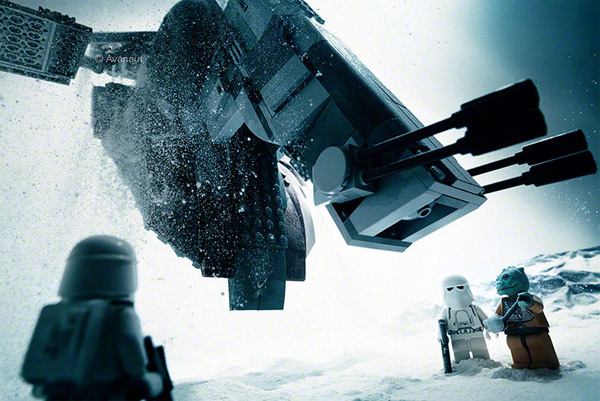 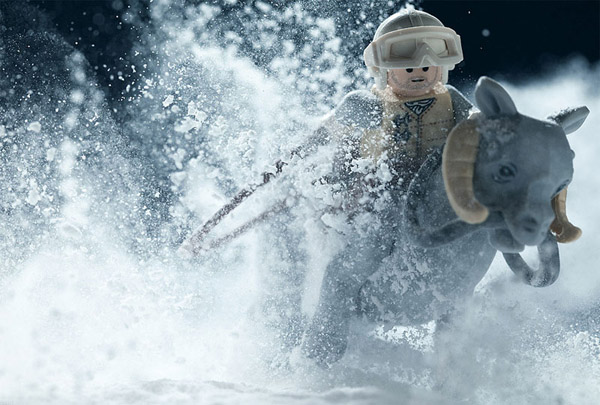 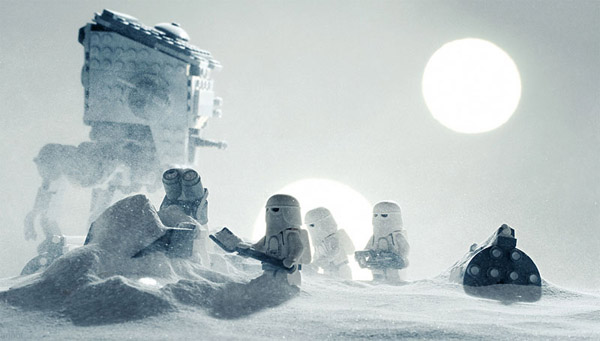 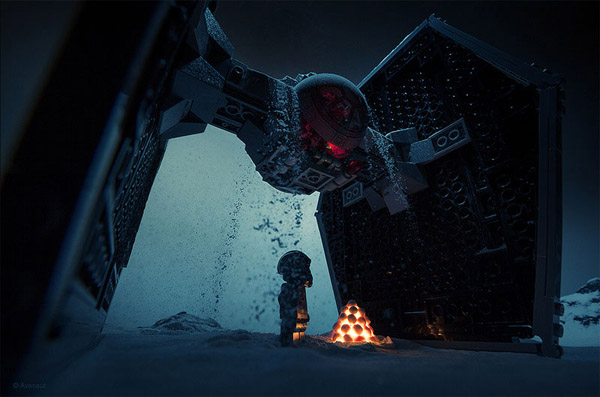 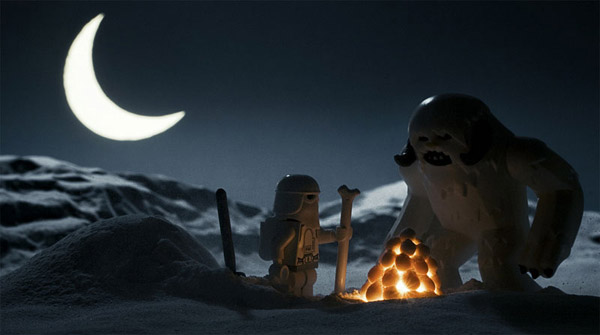 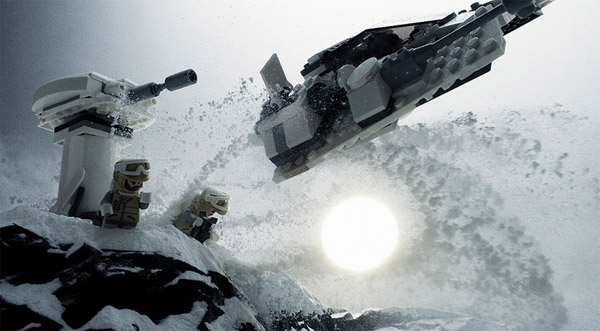 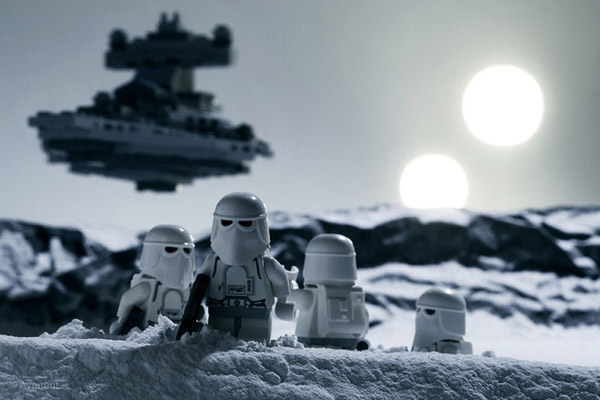 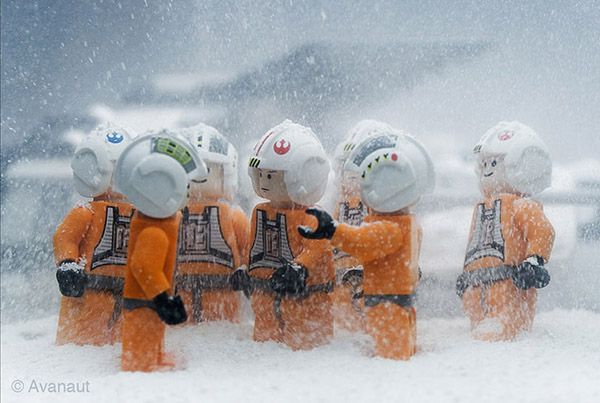