The winners of the 51st Wildlife Photographer of the Year competition have just been announced. The award-winning photographs were selected from more than 42,000 entries from 96 countries, no easy task for the scrutinous judging panel, particularly because the standard of this year’s submissions was so high. But there were a number of stand-out images that made the final cut.

The winner of the prestigious Wildlife Photographer of the Year 2015 award is Canadian photographer Don Gutoski, who captured both the beauty and brutality of nature with his image ‘A Tale of Two Foxes’. The significance of his photograph rests with the fact that the red fox and Arctic fox are not known to prey on each other as they generally exist in different climates. But over the last few years, their habitats have merged and the two species are now destined to clash.

WPY jury member and senior editor for natural history projects at National Geographic magazine Kathy Moran says, “The immediate impact of this photograph is that it appears as if the red fox is slipping out of its winter coat. What might simply be a straightforward interaction between predator and prey struck the jury as a stark example of climate change, with red foxes encroaching on Arctic fox territory. This image works on multiple levels: it is graphic, it captures behaviour and it is one of the strongest single storytelling photographs I have seen.”

Here is that stunning image, along with some of the other category winners: 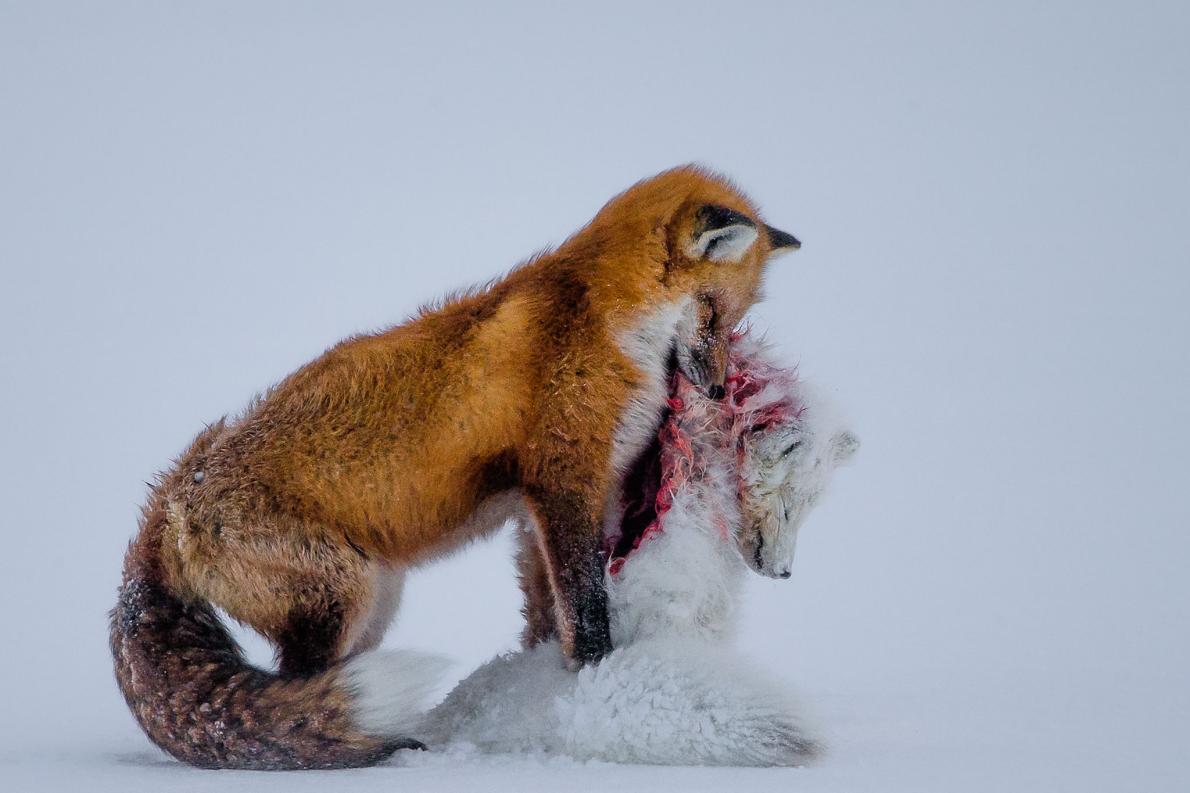 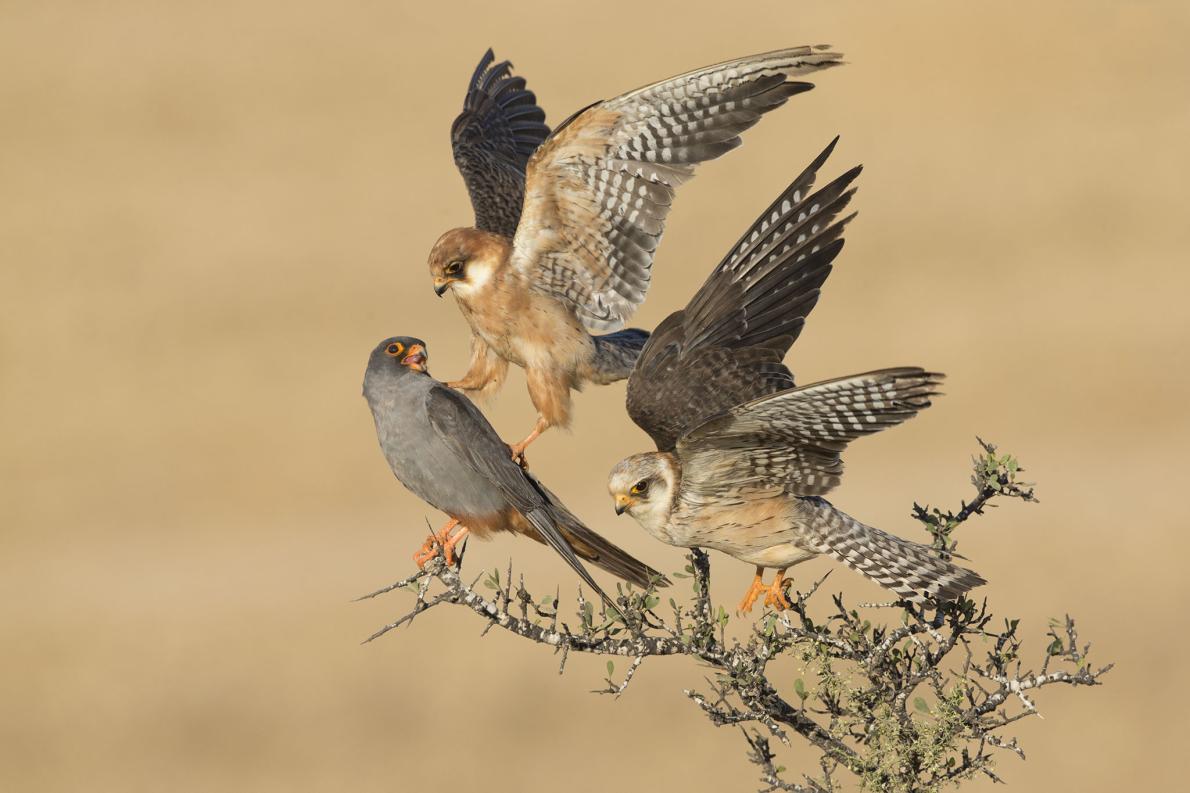 The Company of Three by Amir Ben-Dov – Winner, Birds 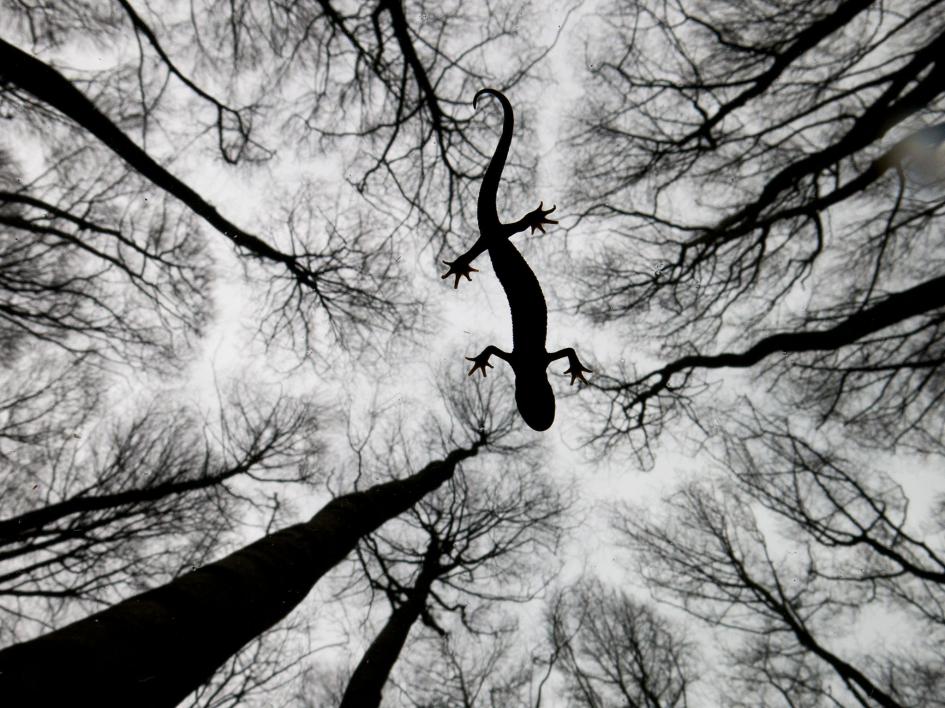 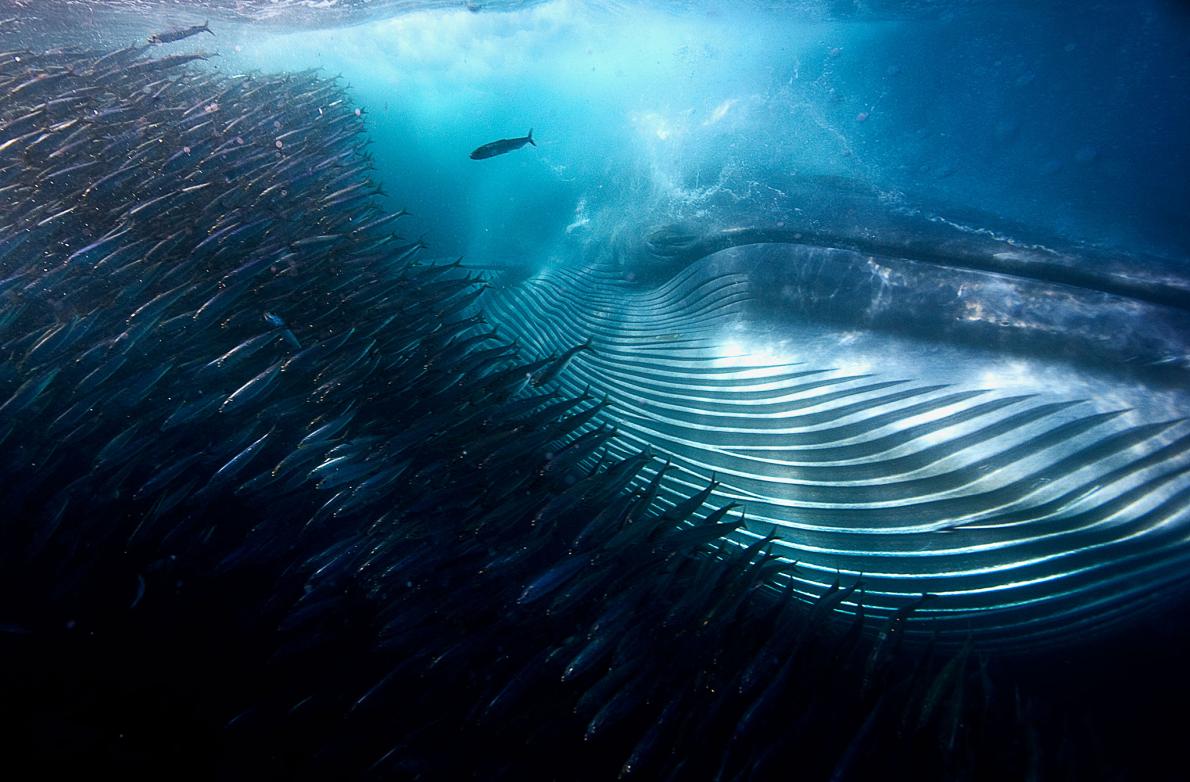 A Whale of a Mouthful by Michael AW – Winner, Underwater 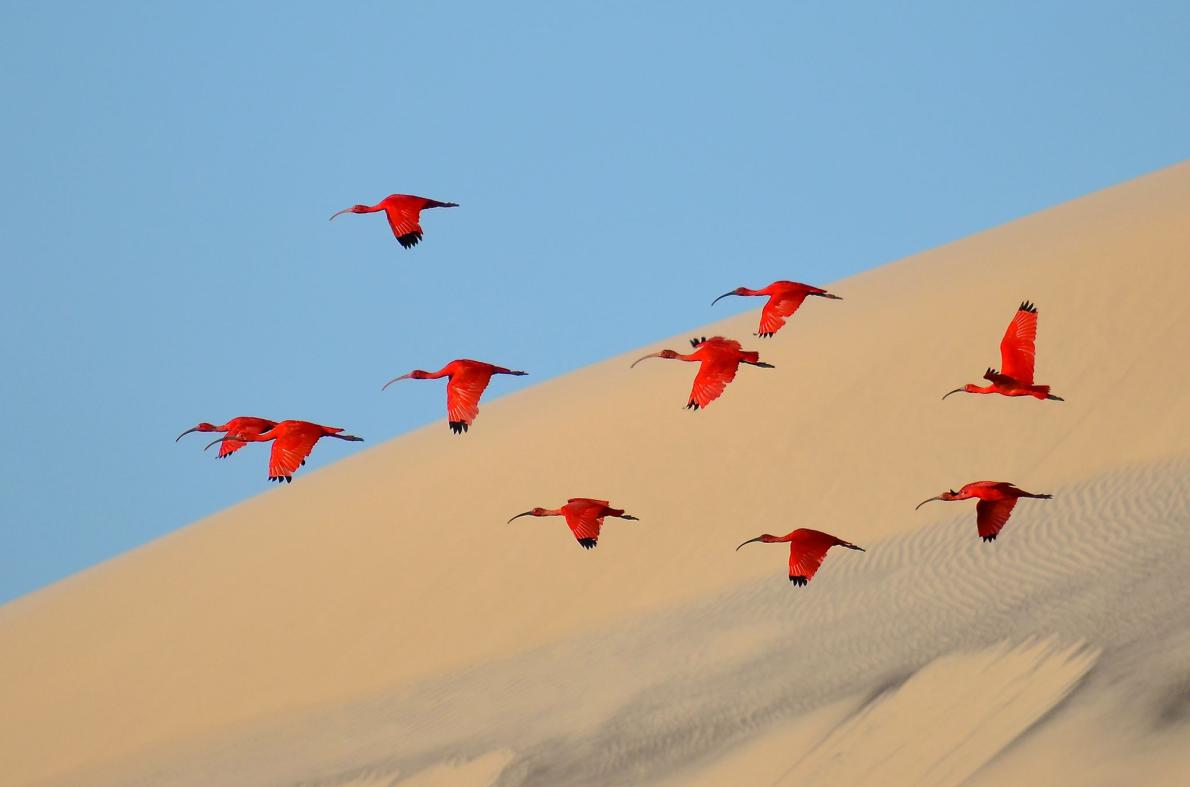 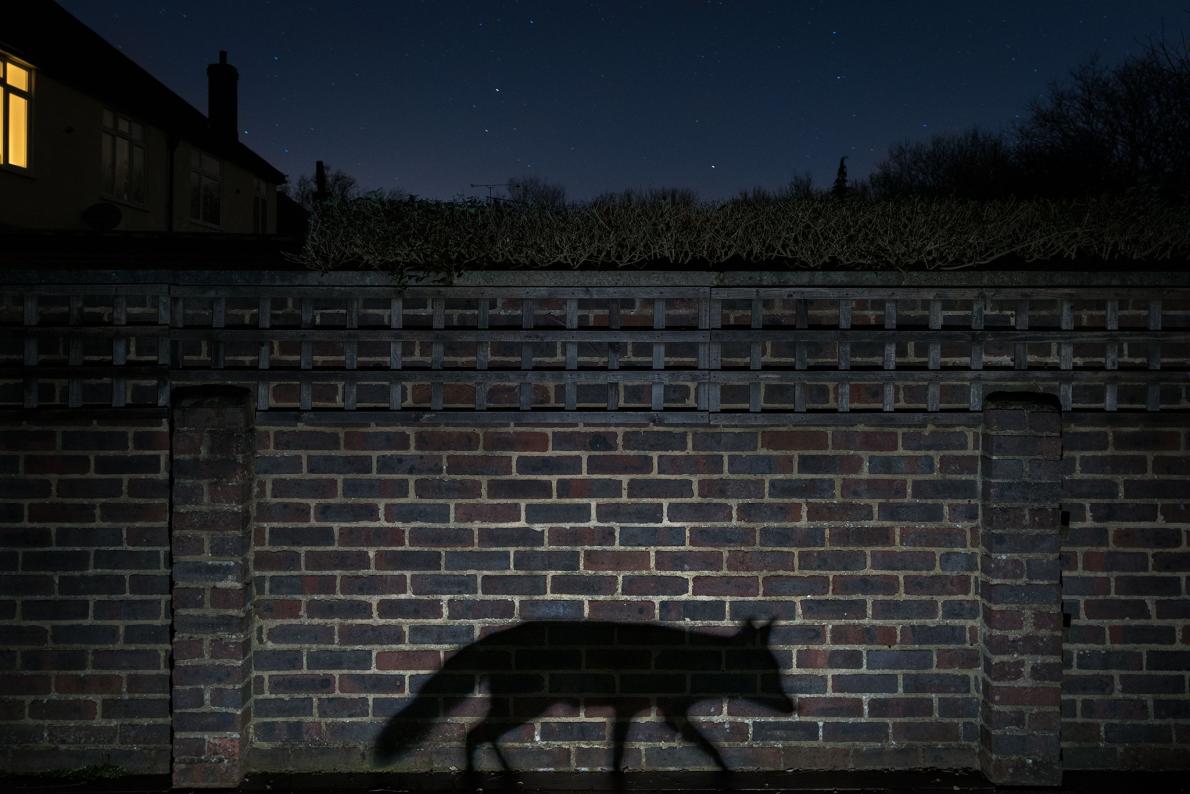 You can see the full list of winners and finalists by visiting the Natural History Museum’s online gallery.