The UK has seen its worst storm in two decades, with up to 100mph winds causing chaos across England and Wales.

The storm, which had the greatest impact in southern England, has killed 6 people, with many of them dying as a result of falling trees. The following pictures, courtesy of the Press Agency, AP, Reuters, BBC and the London Fire Brigade, show the aftermath of the storm: 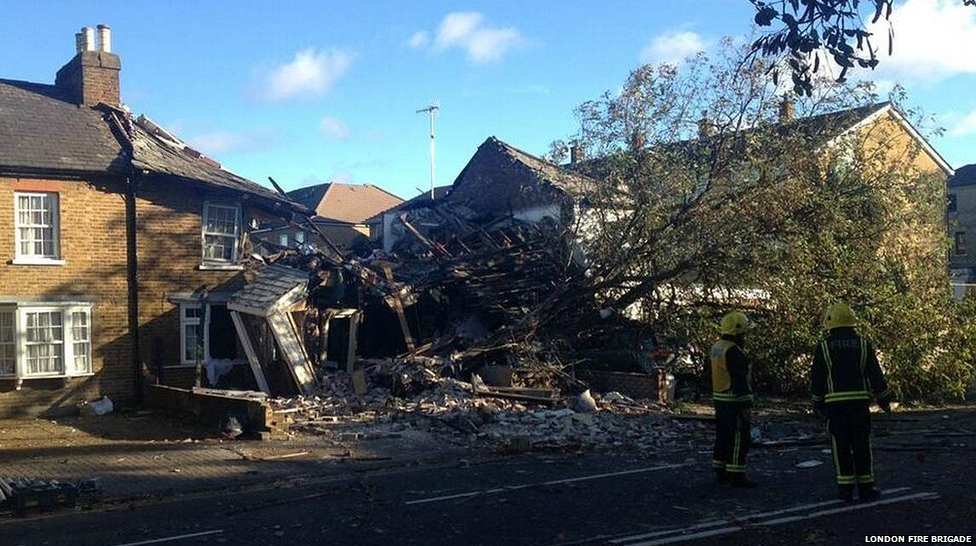 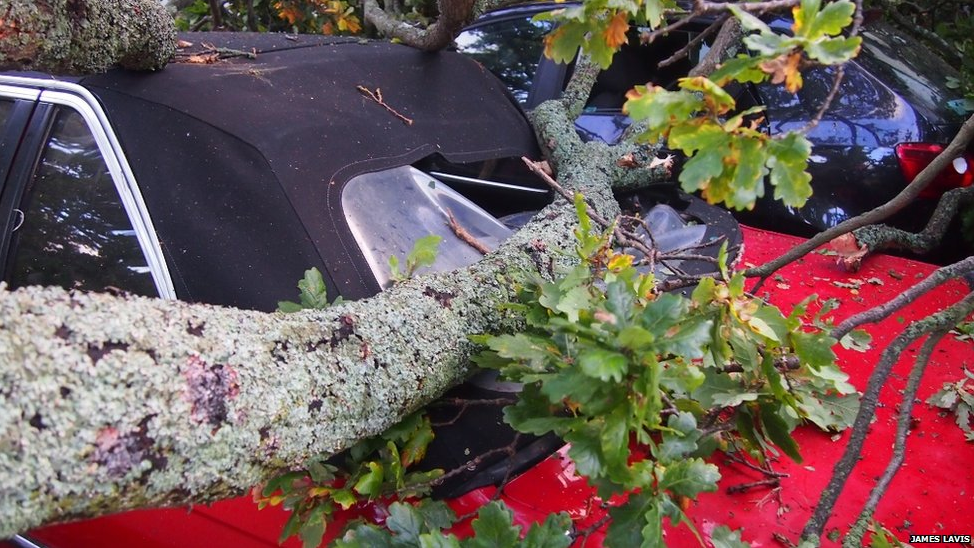 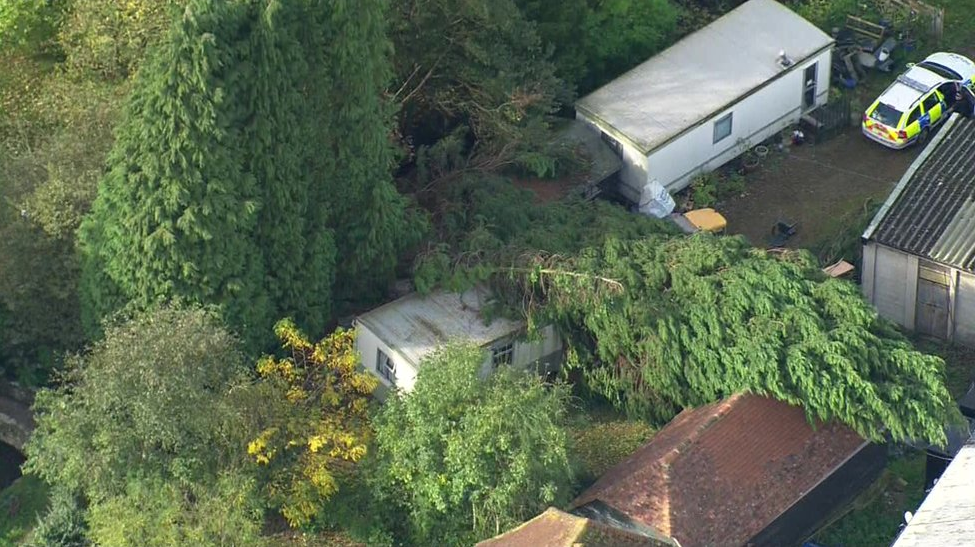 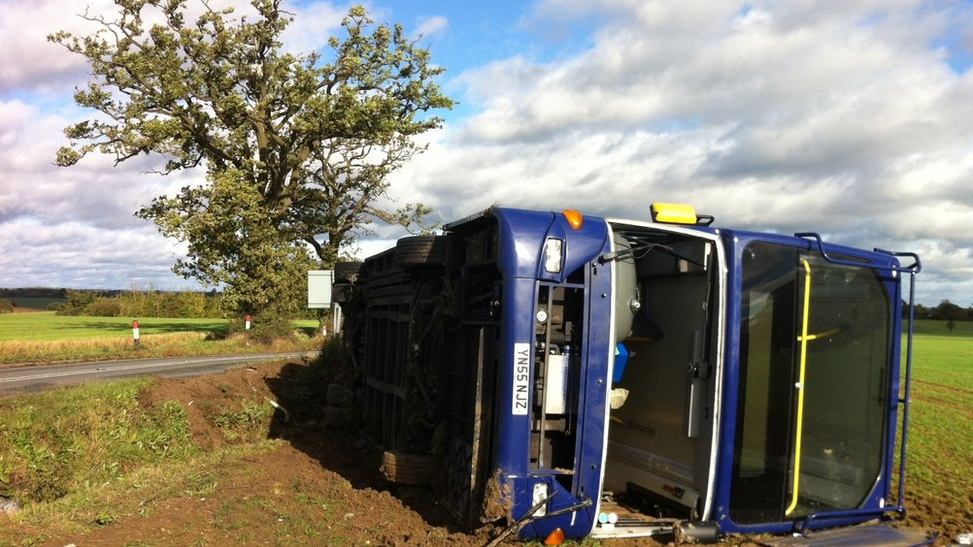 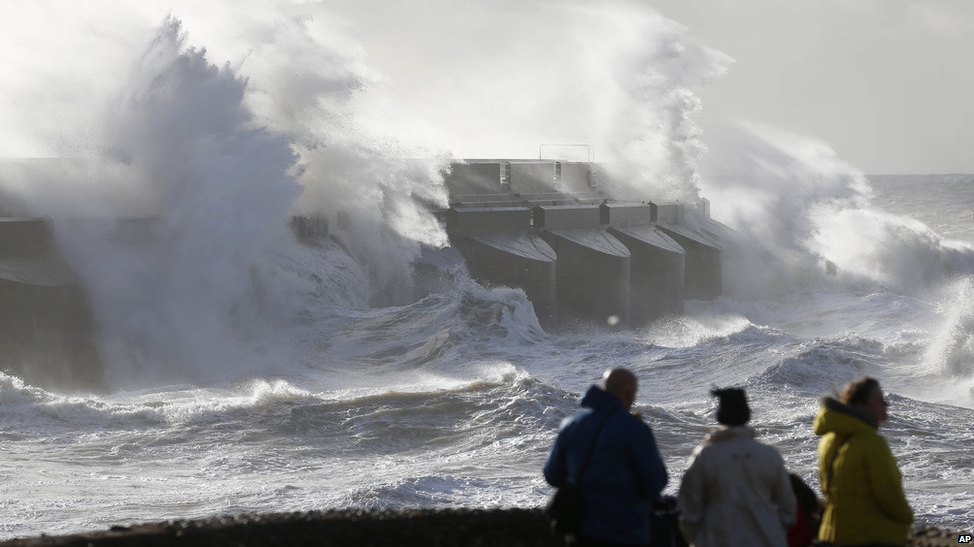 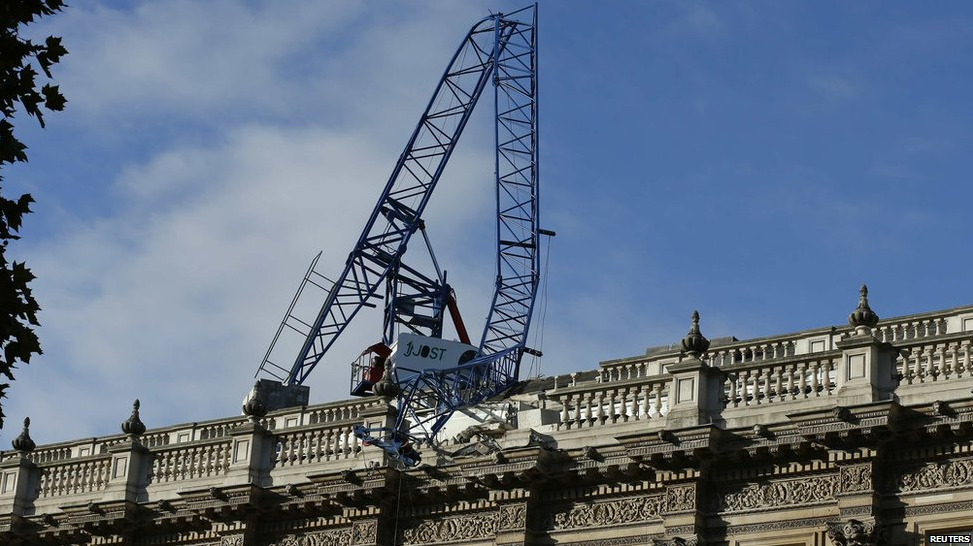 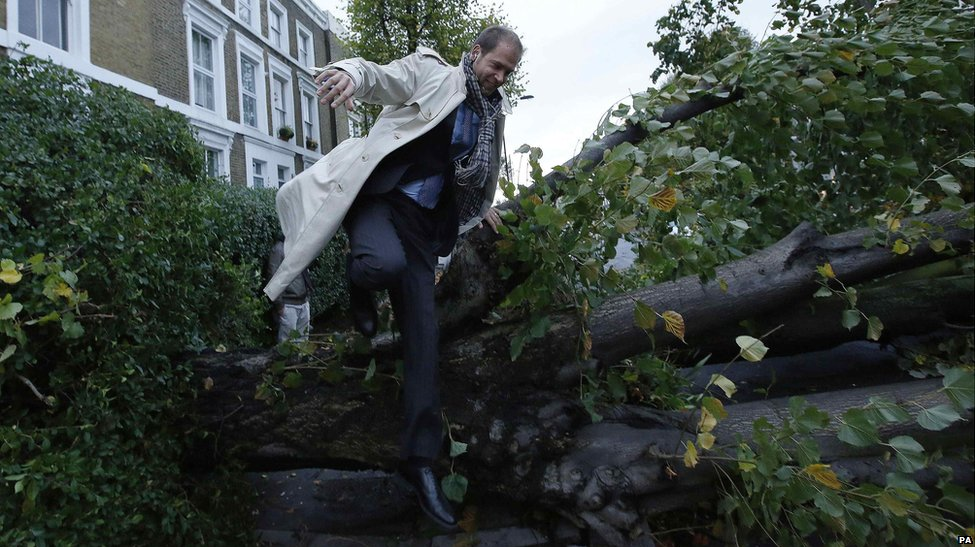 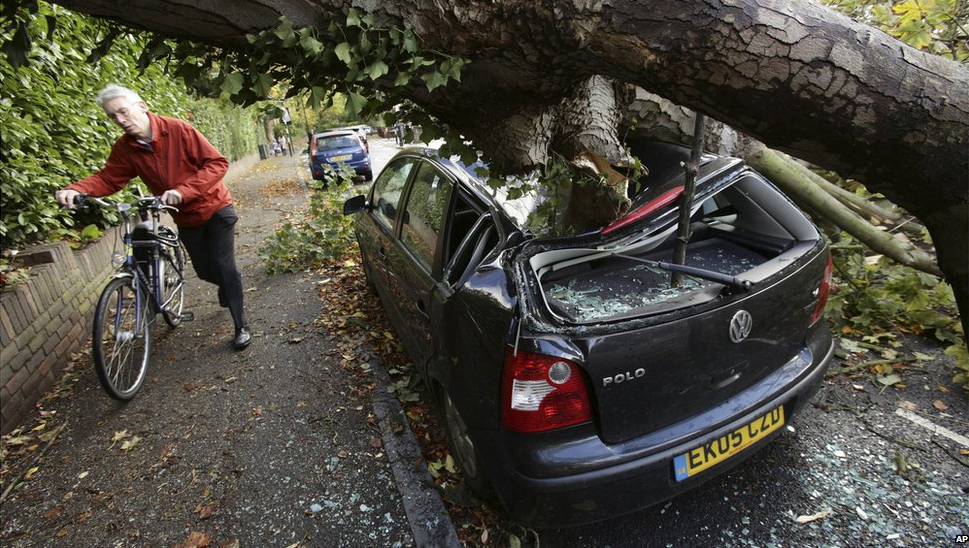