Rueben Wu is a talented chap. When I stumbled across his excellent photographs I found he was also a founding member of electronic pop band Ladytron – hailed by Brian Eno as ‘the best of English pop’, and not just because they flatteringly borrowed a Roxy Music song title for their band name. But his success as a musician does not mean his photography is a mere hobby.

The photographs in his latest series ‘Lux Noctis’, Latin for ‘nocturnal light’, are epic in their subject matter: vast terrains sensitively lit by LED drones that are GPS enabled and allow precise control over the effect of the image. His work is a prime example of how technology is reshaping the images artists create, making way for brand new possibilities.

He says he is influenced by “ideas of planetary exploration, 19th century sublime romantic painting, and science fiction“. There is certainly something of the Caspar David Friedrich about these landscapes that are either completely devoid of humans or feature just one solitary figure, diminished and insignificant in the grand expanse. But the nocturnal setting leads us to believe they are snapshots of alien planets as opposed to the uncelestial North American terrain to which they actually belong. Wu has a knack for transforming our planet into something otherworldly and thus bringing wonder back to a world that is always on the cusp of becoming dulled by familiarity. 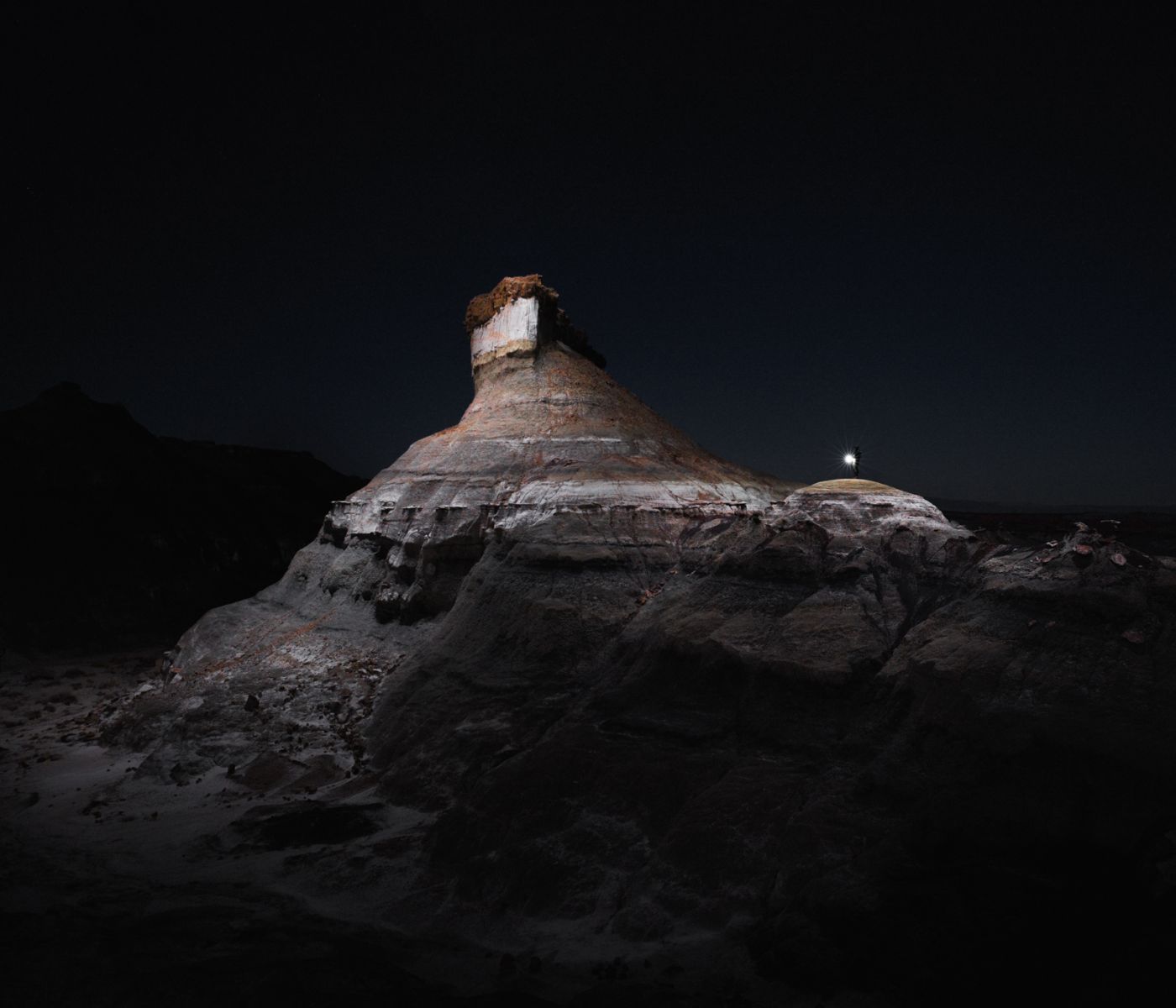 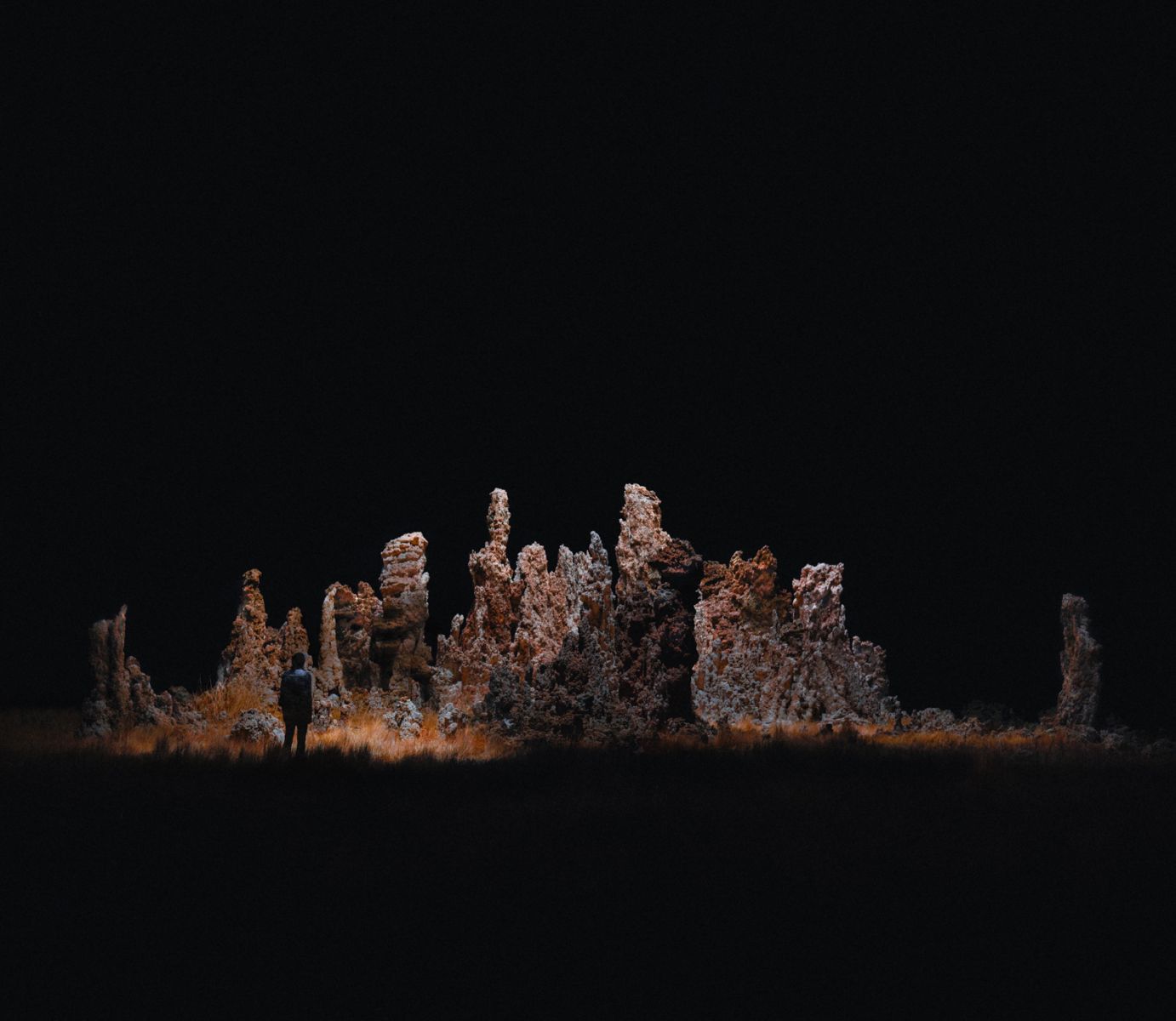 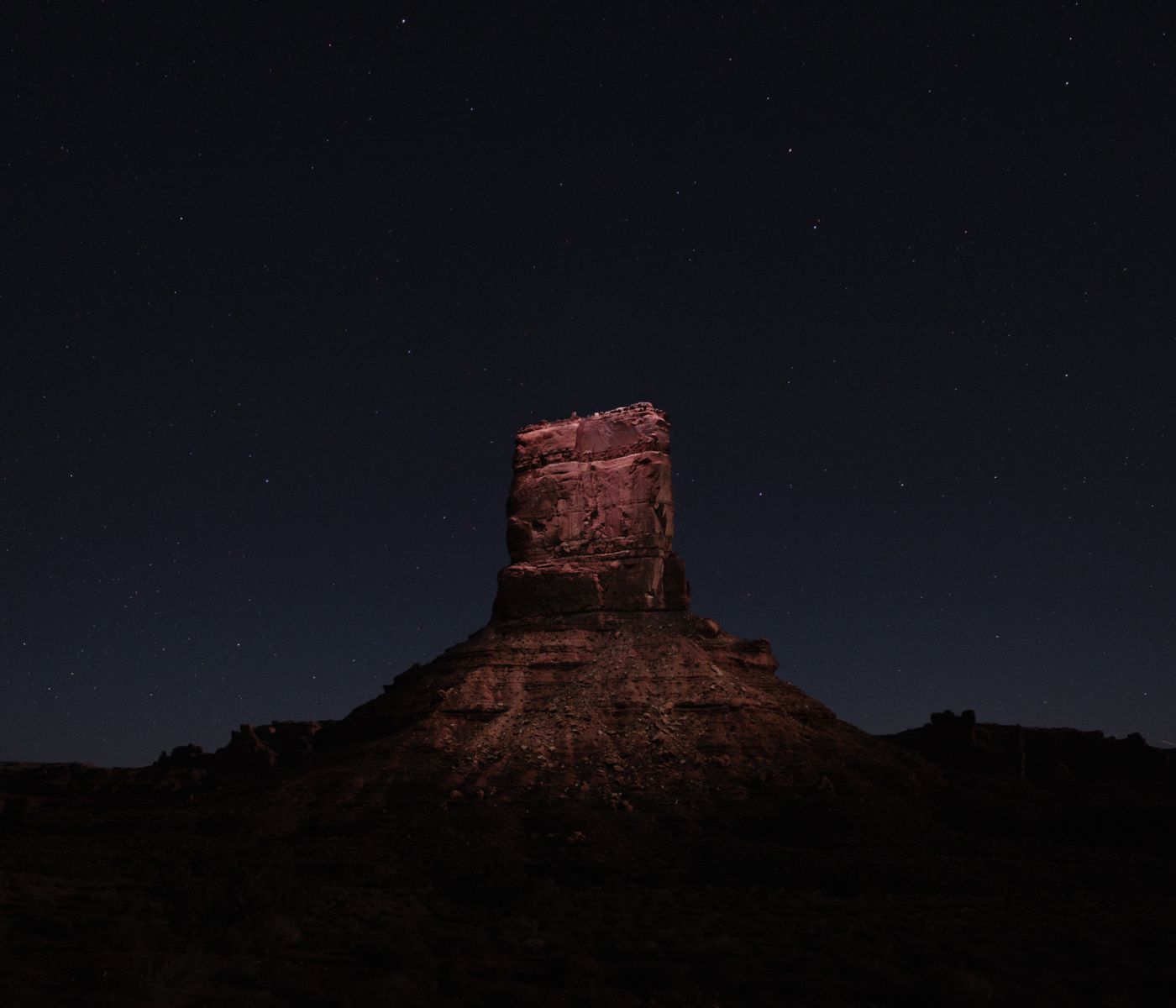 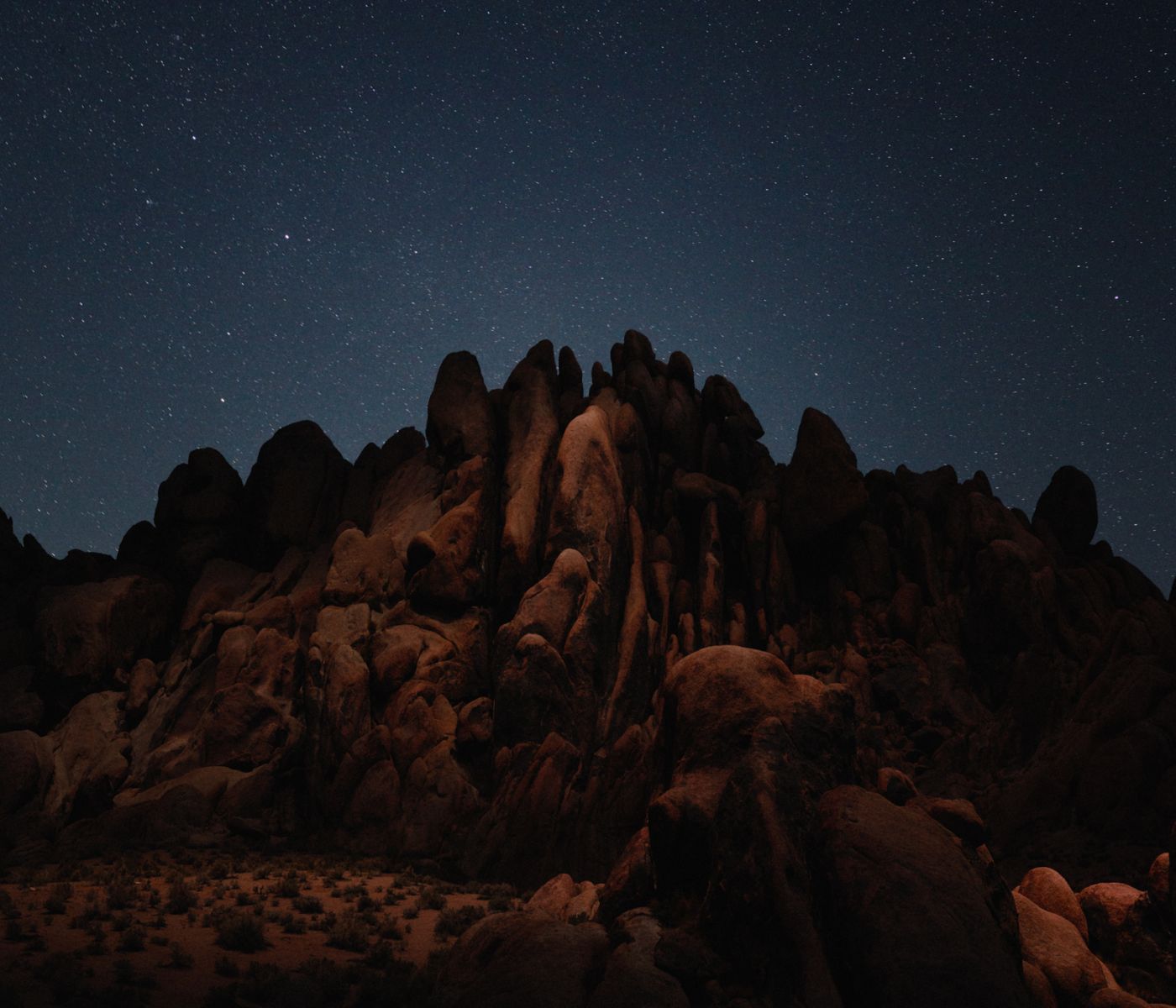 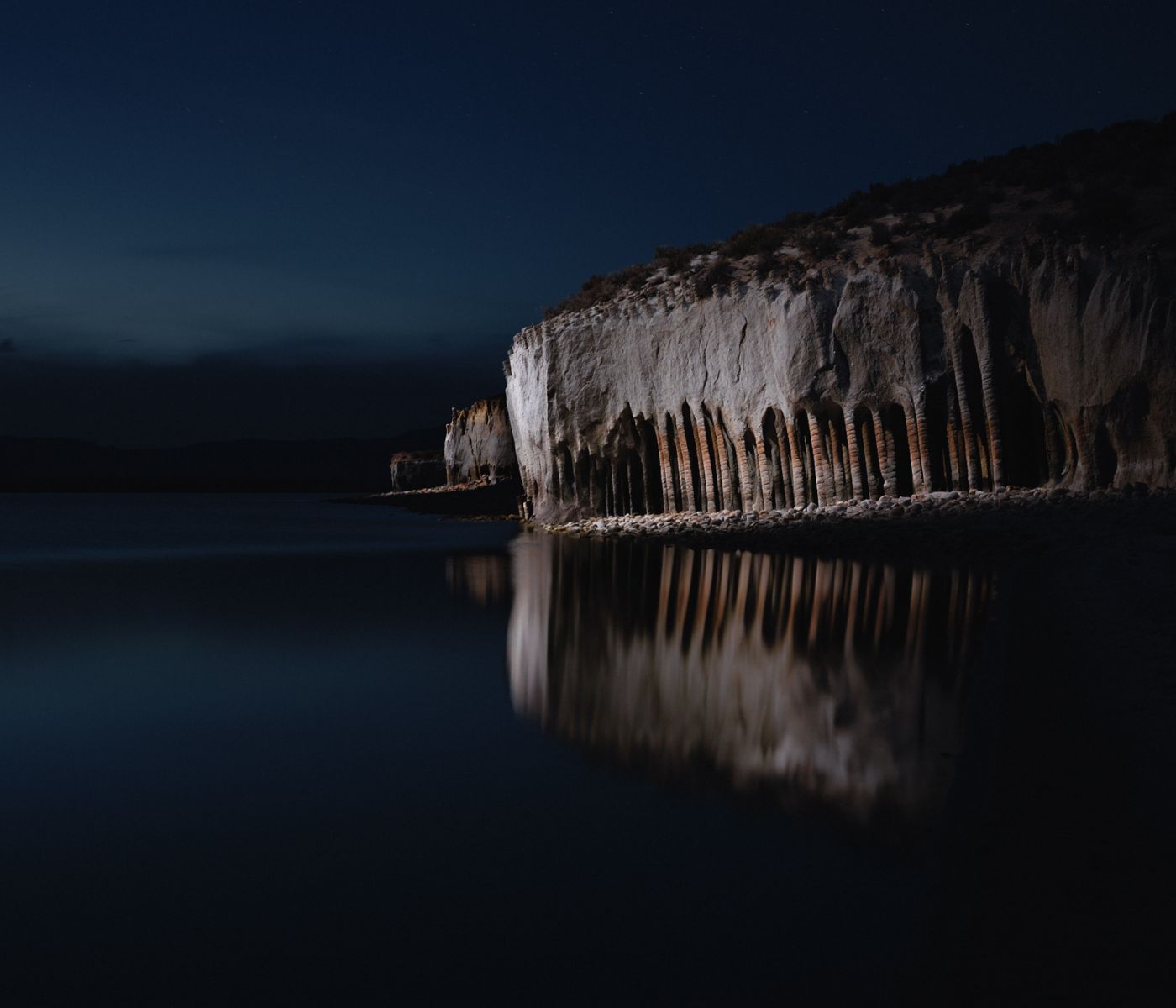