Cyclone Phailin has made landfall in eastern India, with 200 km/h winds forcing as many as 500,000 people to leave their homes.

The cyclone has been classed as ‘very severe’, with five deaths already linked to the cyclone by media in India. Authorities had predicted a storm surge of at least 10ft, but have acknowledged that they are better prepared than in 1999, when a major cyclone killed thousands of people.

The storm has already ripped up trees and road signs, and has cut power supplies in many areas of the country. Officials have evacuated up to half a million people, many of whom had to be convinced or even forcefully moved to safe locations.

Below are a series of photographs from Reuters, AP and independent photographers that highlight the conditions in Orissa and other locations in eastern India: 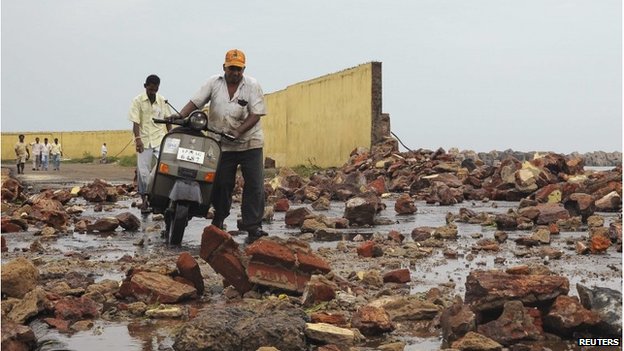 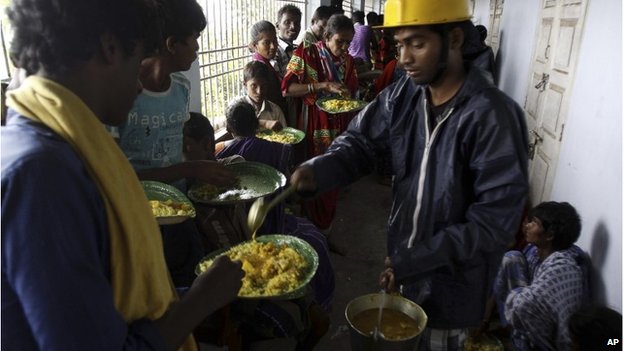 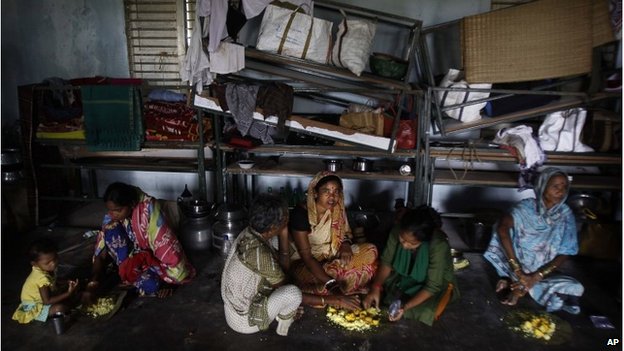 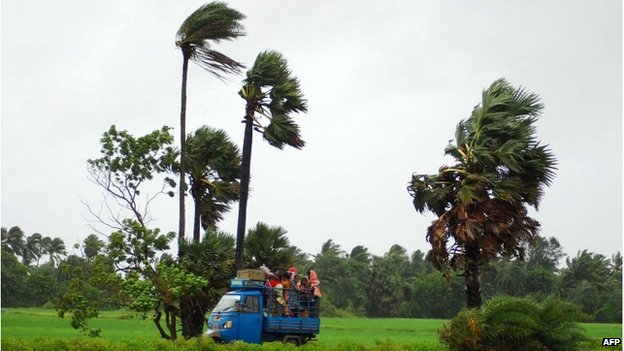 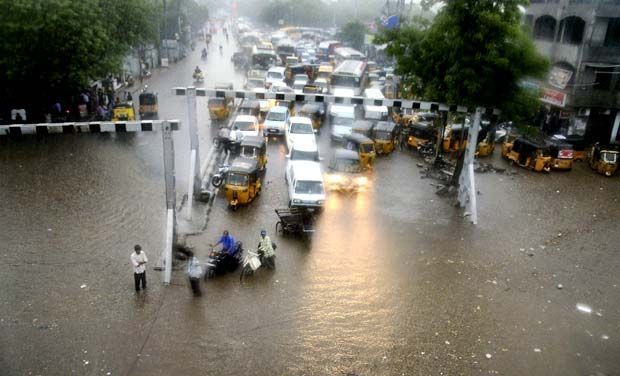