The launch of NASA’s New Horizons spacecraft in January 2006 was the fastest ever recorded. On Tuesday 14th July 2015, having travelled three billion miles over the course of nine and a half years, it reached Pluto. The flyby has marked a historic achievement for NASA, and for the United States – the only nation to have visited every planet in the Solar System.

A huge amount of data was collected as the spacecraft sped past Pluto at a speed of 28,000 miles per hour within 7,750 miles of its surface.

This image of Pluto was captured ahead of New Horizons’ closest approach and revealed to a captivated global audience. At 1,470 miles across, the dwarf planet is larger than previously thought, suggesting it contains more ice beneath the surface than scientists had anticipated. 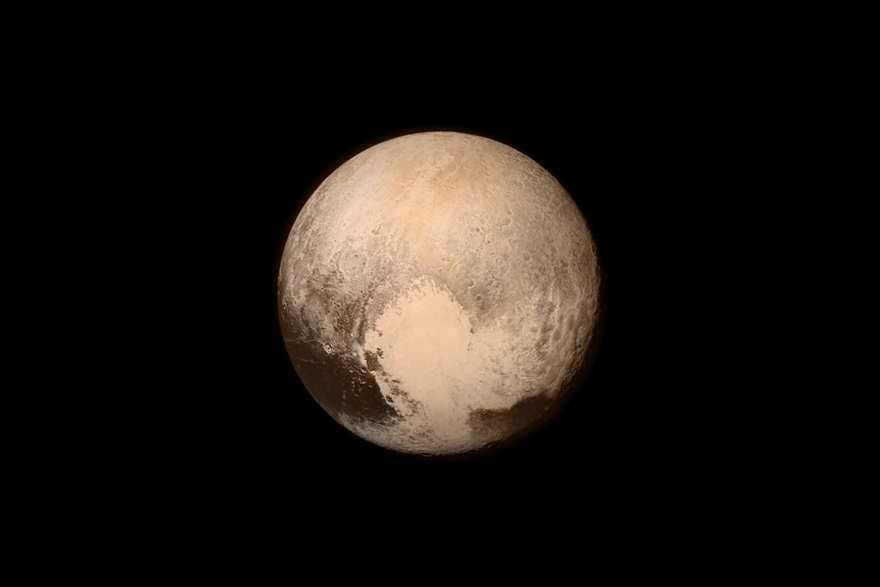 The first ever close-up of Pluto’s surface shows us a youthful, icy mountain range that ascends 11,000ft, evidence of water and heat and, mysteriously, not a single impact crater. 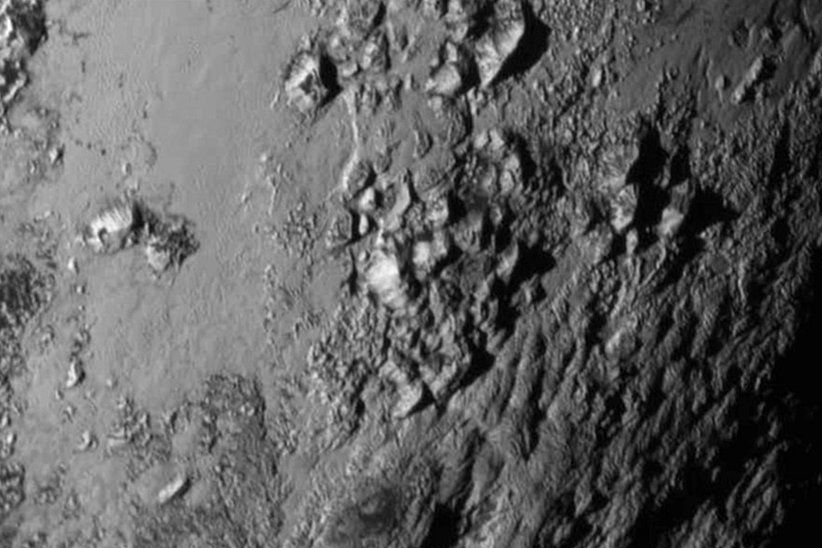 This image of Charon, Pluto’s largest moon, reveals troughs and cliffs that run for hundreds of miles across and canyons four to six miles deep. 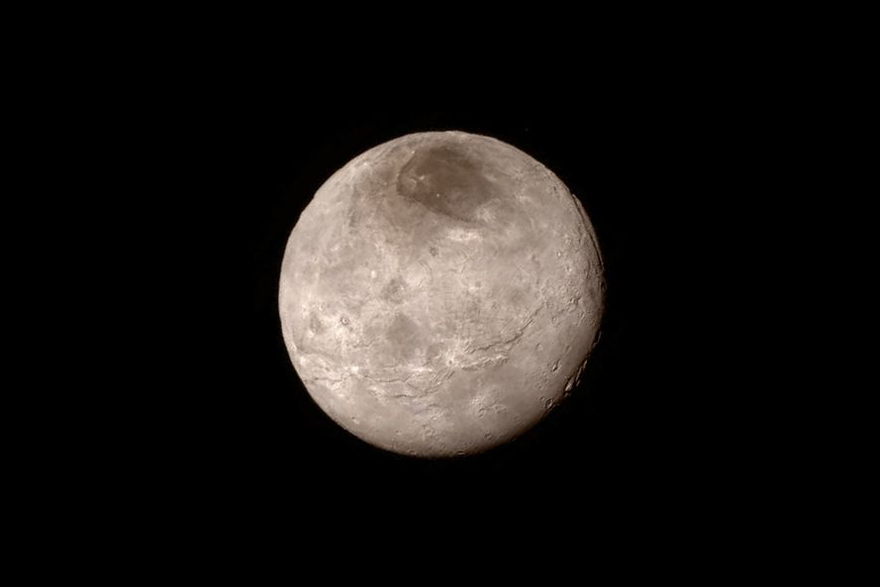 These findings are just the tip of the iceberg, as 99% of the data is still on the spacecraft and will take until late 2016 to be transmitted back to Earth.

New Horizons will now continue its mission into the Kuiper belt – a region of space beyond the planets consisting mainly of frozen remnants from the Solar System’s formation. The spacecraft’s plutonium-fuelled nuclear generator is expected to run until the 2030s, when New Horizons will be 100 times further away than Earth is from the Sun.