A 25 year old man has been stabbed to death in Sheffield, while making his final pizza delivery before starting a new job.

Thavisha Lakindu Peiris was found dead at the wheel of his car at 22:30 GMT on Sunday, after colleagues went looking for him when he failed to make a pizza delivery for Domino’s Pizza where he worked as a delivery man. Mr Peiris, who was born in Sri Lanka, had just accepted a new job as an IT consultant and was making what would have been his final pizza delivery.

South Yorkshire Police said the crime appeared to be motiveless, and confirmed that more than 50 officers were working on the case.

A post-mortem examination found that Mr Peiris died from stab wounds, and Det Supt Lisa Ray said he had lost his life ‘in the most brutal way possible’.

Stabbings have become a common occurrence in the United Kingdom, which has been labelled the most violent country in the European Union. This graphic below – courtesy of American Gun Facts – shows some of the statistics surrounding violent crime (and knife crime) in the UK: 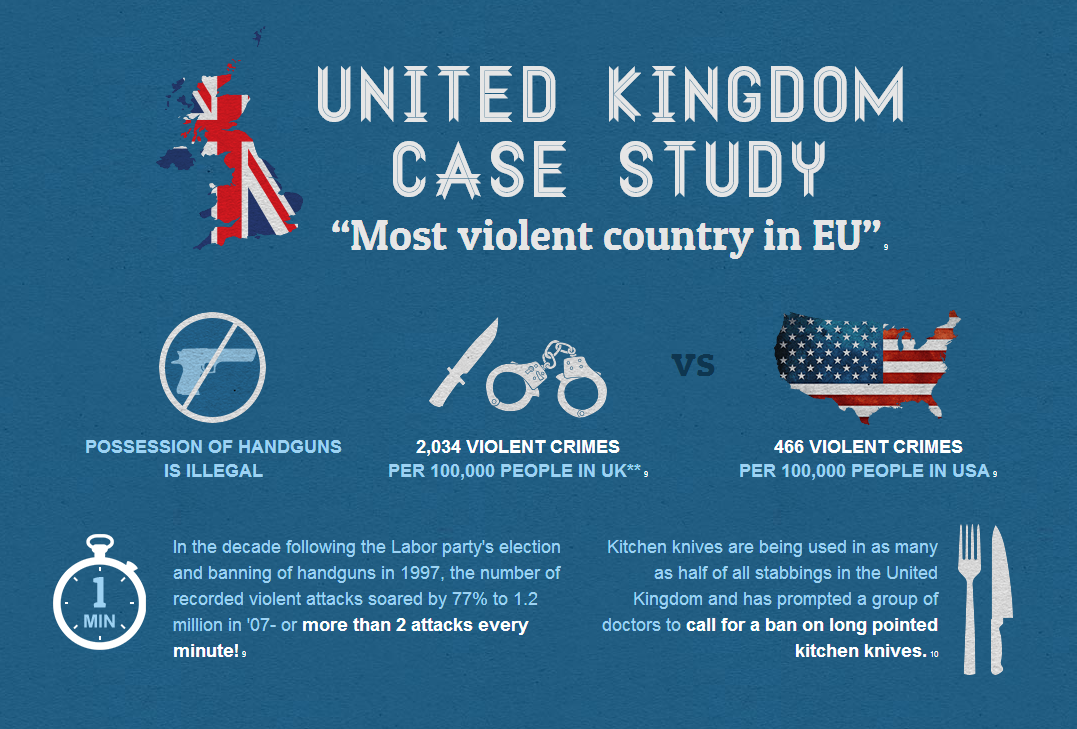