National Geographic has long been renowned for its spectacular and awe-inspiring photography. To coincide with their 125th anniversary back in 2013, they launched Found, a blog showcasing a wide array of long forgotten and previously unpublished images in an archive you can browse through at your leisure.

It is a fascinating thing to explore, with myriad well photographed natural marvels to feast your eyes upon. And it’s not just the jaw-dropping scenery and candidly captured nature shots, but images of social history, people from other times just living their lives and doing what they do.

“We hope to bring new life to these images and the history they represent by sharing them with audiences far and wide. Many of the images are missing their original date or location, but each represents a story, captured in time yet in many ways timeless.” – Found.

Exploring the site is a gratifying way to while away some time and the quality of images exemplary, as you would reliably expect from National Geographic. If the variety of photographs below whet your appetite, head on over to their archive to see the entire collection. 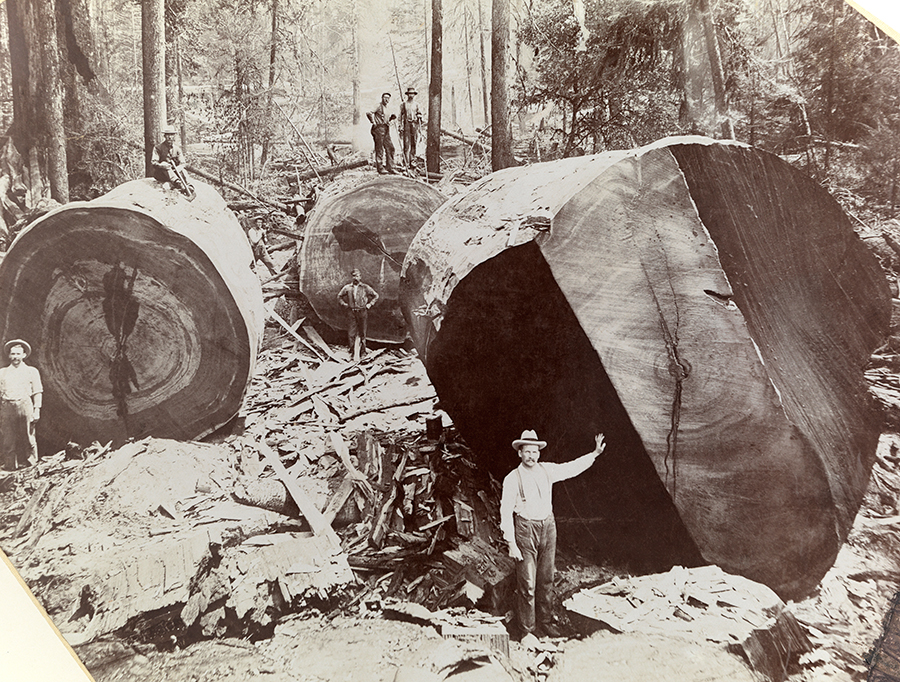 A man stands next to the cross section of a giant redwood tree in California, 1909. Photograph courtesy of U.S. Forest Service. 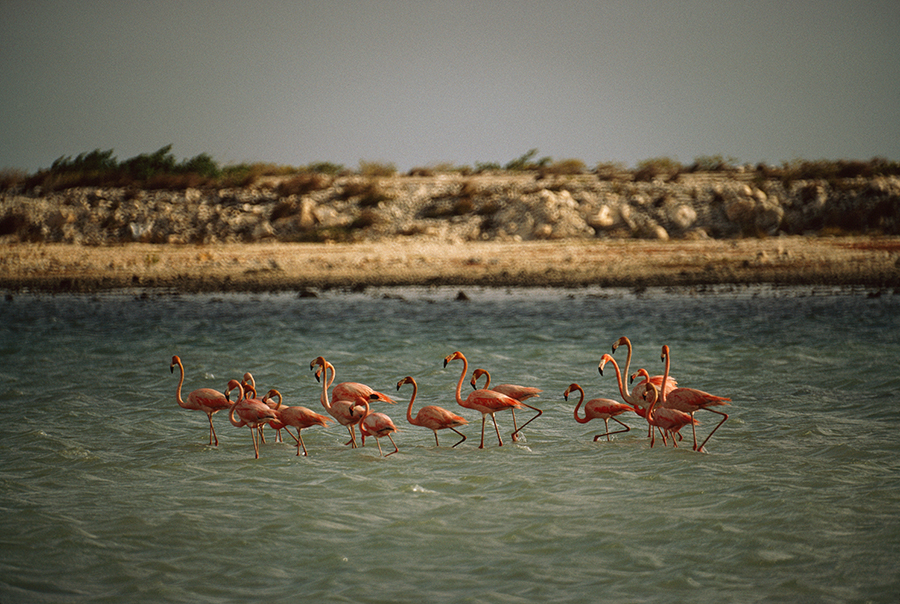 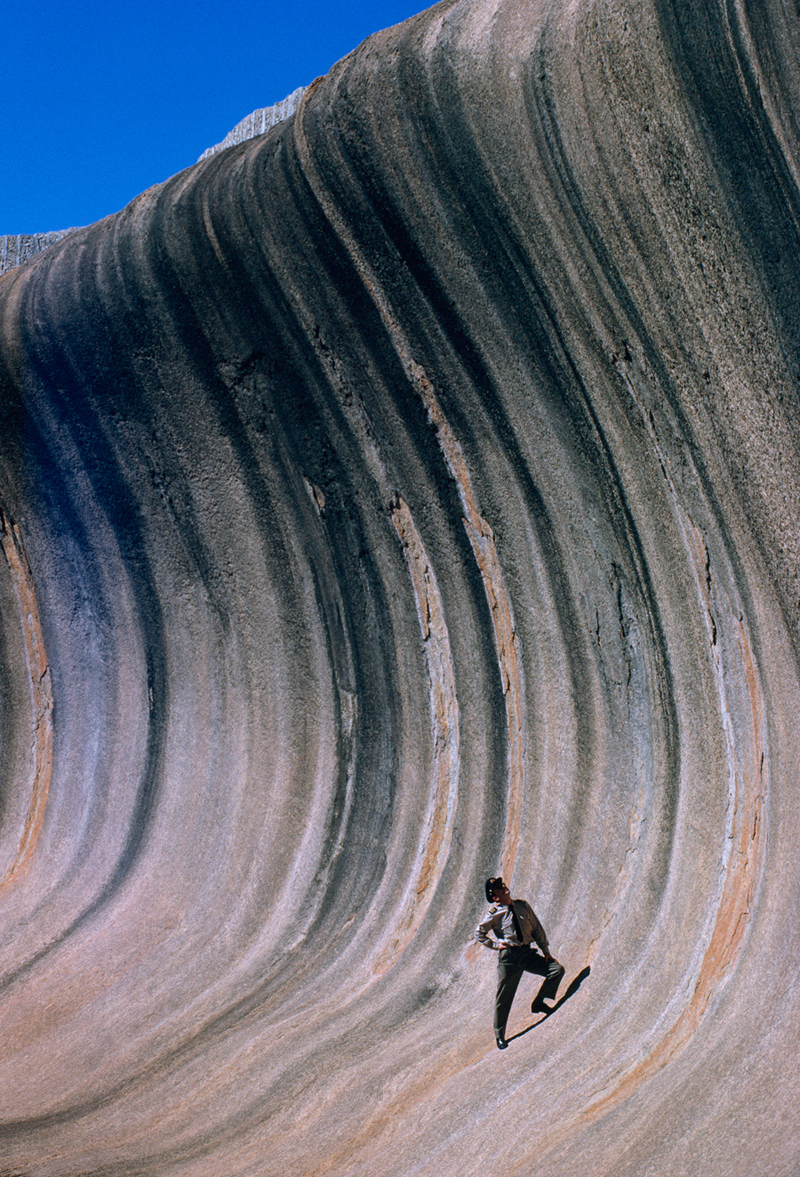 A wave of rock shaped by wind and rain towers above a plain in Western Australia, September 1963. Photograph by Robert B. Goodman, National Geographic. 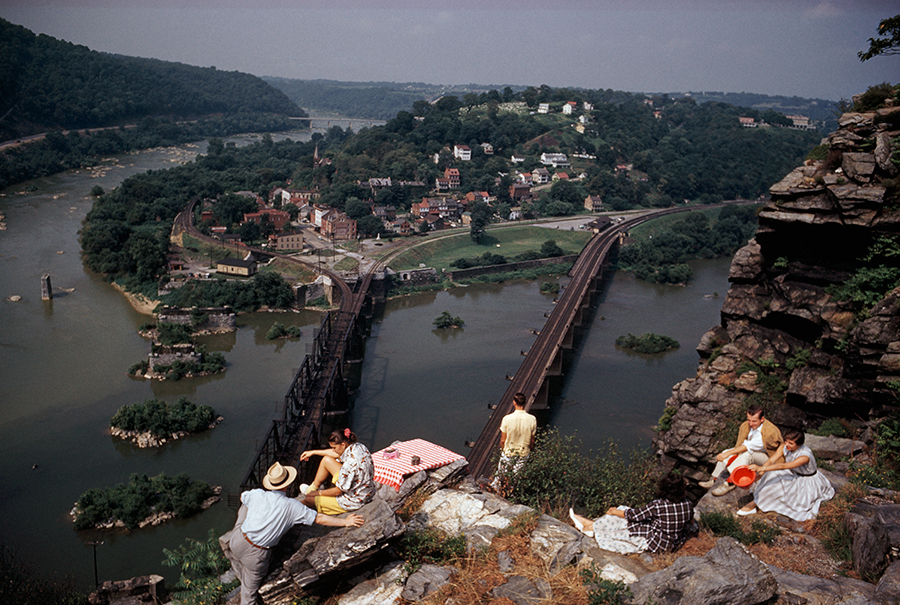 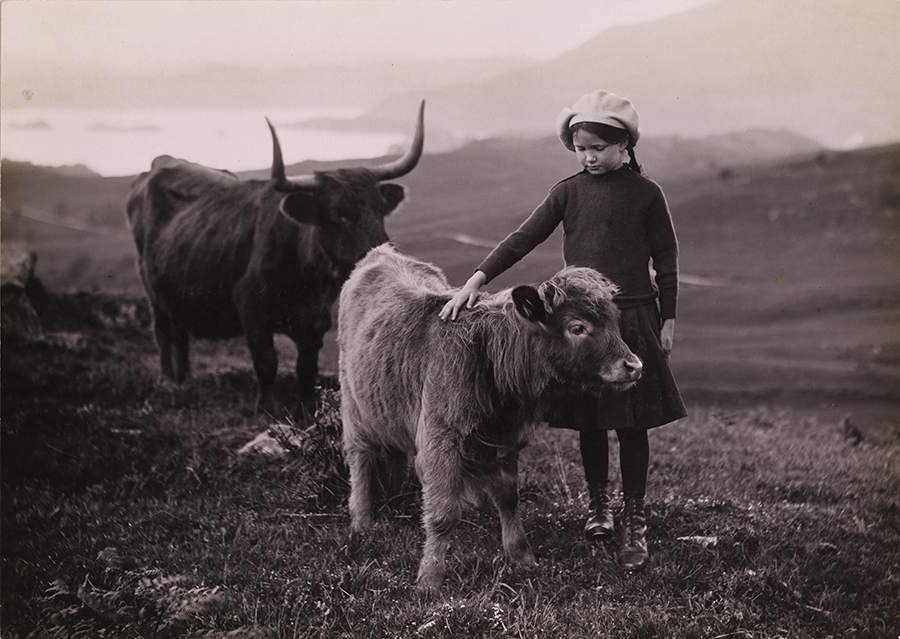