If you’ve been on Instagram in the past week or so, you’ve most likely encountered the hashtag #inktober. But what is InkTober and where did it come from? For the lowdown on this fun event in the creative calendar and a glimpse of some inky wonders, read on…

InkTober began as a personal challenge for Utah-based illustrator Jake Parker in 2009. He set out to do one drawing a day for the month of October, in ink of course. A handful of friends joined him. The endeavour grew steadily but modestly over the next couple of years. It wasn’t until they added the #inktober hashtag in 2013 that it exploded. People were drawn in by the challenge of drawing daily and as it took off, more people wanted to join the party.

There is a prompt list on Jake Parker’s website with snappy one word prompts that are there to help you conjure up an image in your imagination. Words like ‘broken’, ‘flight’ and ‘slow’ might spark different ideas to different artists, but it keeps it on theme, and encourages people to try to come up with an original response to the prompt, either by drawing in a different way or coming up with a different angle to look at the brief from.

Obviously, October is already underway, though I don’t think it’s such a strict thing that you couldn’t join part way along. It is just for fun after all. If you want to give it a try this year or just think about what you might do next year here are the rules from his website:

1) Make a drawing in ink (you can do a pencil under-drawing if you want).

Note: you can do it daily, or go the half-marathon route and post every other day, or just do the 5K and post once a week. Whatever you decide, just be consistent with it. InkTober is about growing and improving and forming positive habits, so the more you’re consistent the better. 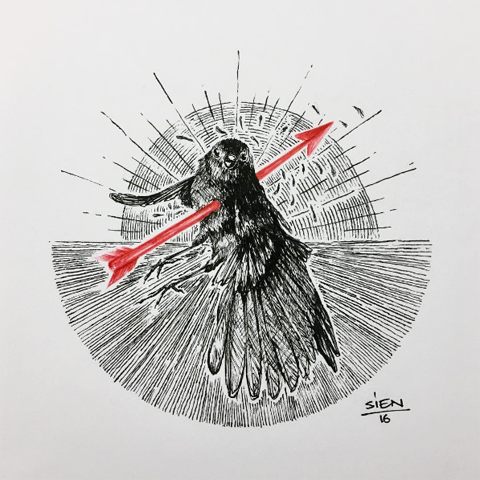 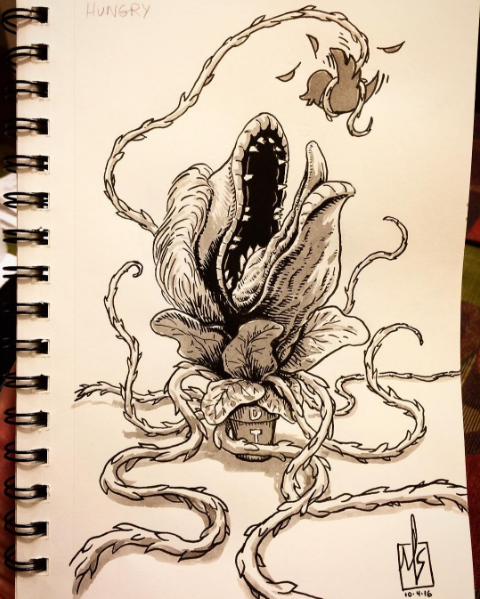 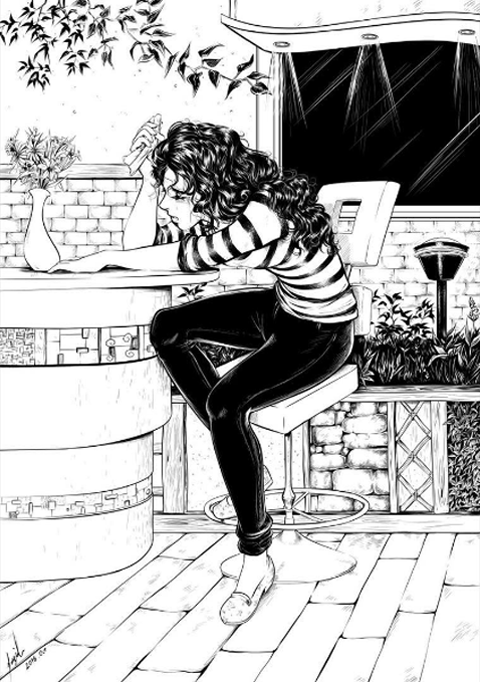 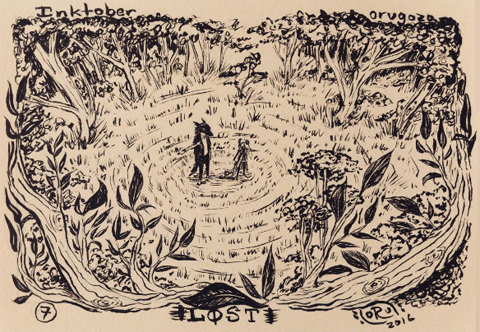 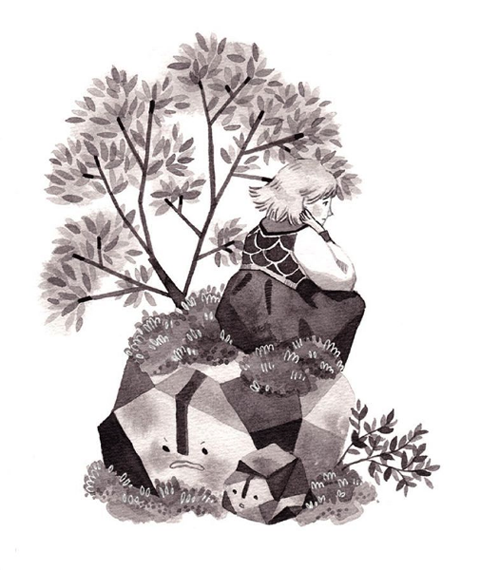