It was Albert Einstein’s general theory of relativity, published more than a century ago, that famously predicted the existence of gravitational waves. Scientists have been trying to detect them for the past 50 years to no avail, until now. In a breakthrough discovery announced just 24 hours ago at the National Science Foundation meeting in Washington D.C., scientists were able to confirm Einstein’s prediction – they had at long last detected gravitational waves in the universe.

The distant waves were spotted on the morning of September 14th 2015 by twin Laser Interferometer Gravitational-Wave Observatory (LIGO) detectors located in Washington, and Louisiana, USA. Based on the signals detected, LIGO scientists concluded that the waves originated from the violent merger of two black holes 1.3 billion light years from Earth. 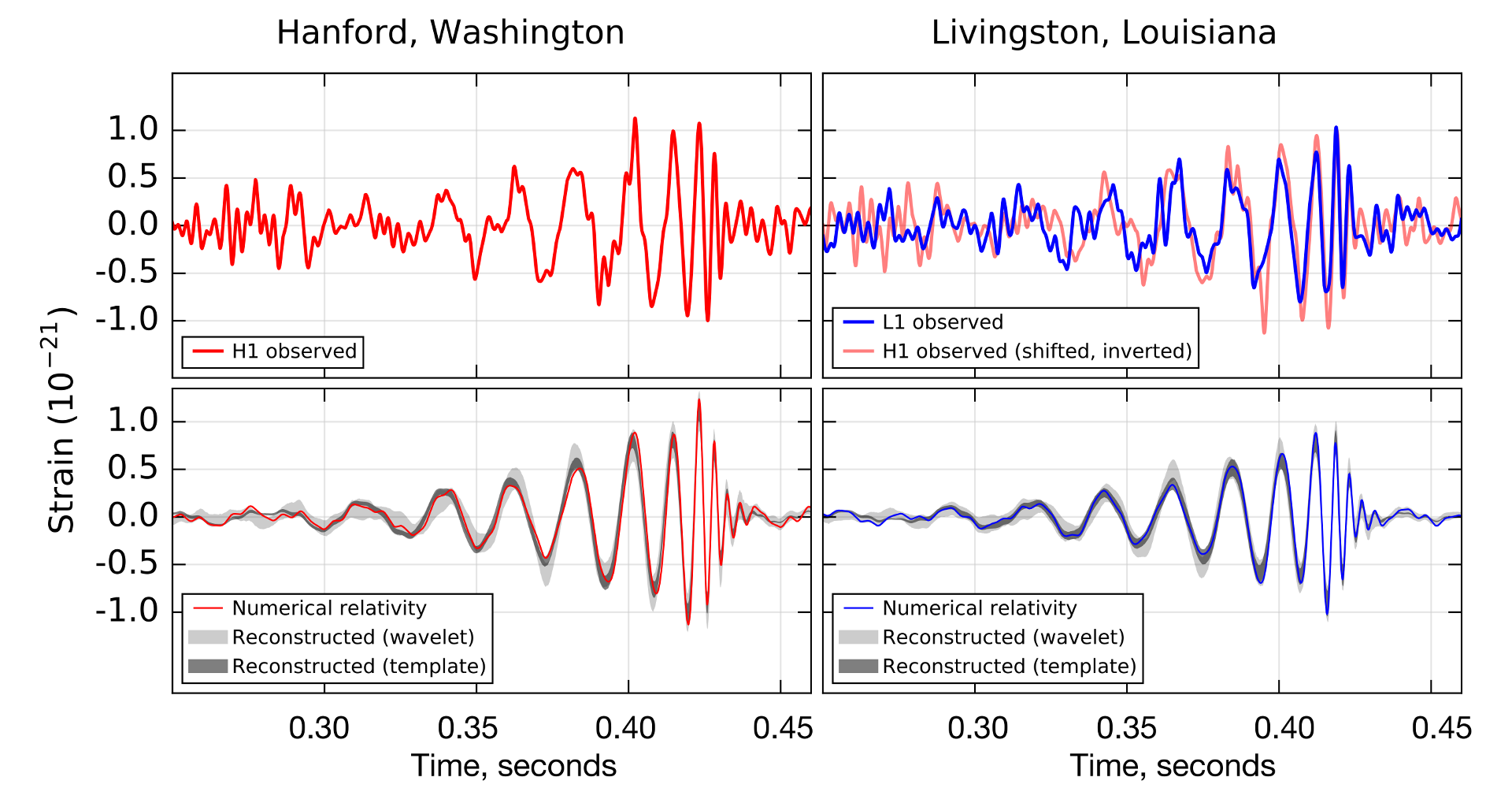 What are gravitational waves?

Here is a simulation of the merger of two black holes:Video courtesy of NASA/C. Henze

The detection of these long-hypothesized gravitational waves is an event of astronomical historical importance, and has shed a new beam of light on the universe, and the seemingly unattainable truths surrounding its, and our, existence.