Given that it’s a platform for simulating vintage photography processes from digital photos, Instagram is perhaps the most fitting place for Matthew Dix to showcase his VHS reworkings of contemporary film. Introducing Off Track Outlet.

This one-man endeavour to transfer DVDs to video tapes and redesign the packaging to resemble the films we used to seek out in dingy video rental shops has captured the attention of people across the country. Video tapes have a nostalgic quality so when films such as ‘The Hateful Eight’ and ‘Her’ are presented in VHS cases, they are recontextualised, associating them with the canon of 80s and 90s classics that seem to be from a completely different time. Looking through nostalgic eyes at the present is an interesting and difficult thing to do.

Charity shops are full of videos. Their ubiquity means they will probably never be the cult items that vinyl records have become, or be fetishised in the same way, but there will always be the odd collector. I had a collection of mostly 10p videos out of various charity shops that I’d built up as a response to the intangibility of watching films on the internet, as well as for the sense of nostalgia. I liked getting something out of a case and inevitably rewinding it back to the start. The poor image quality is sort of charming, and it’s a nice feeling to be able to pick a film off the shelf and examine its cover before deciding whether or not to take it home. I ended up parting ways with most of my videos when friends convinced me they were just unnecessary clutter. I sporadically regret this, and would quite like a collection of my favourite films on VHS, both old and new. Unfortunately, these reimaginings of modern films are not for sale, but nonetheless remain a tantalising concept. 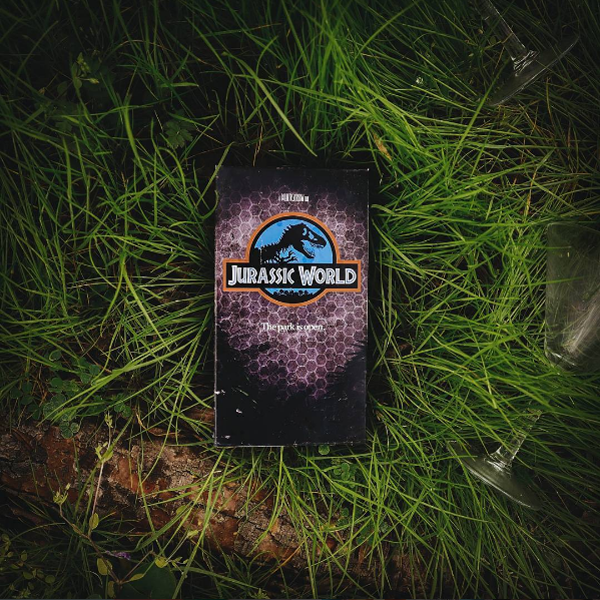 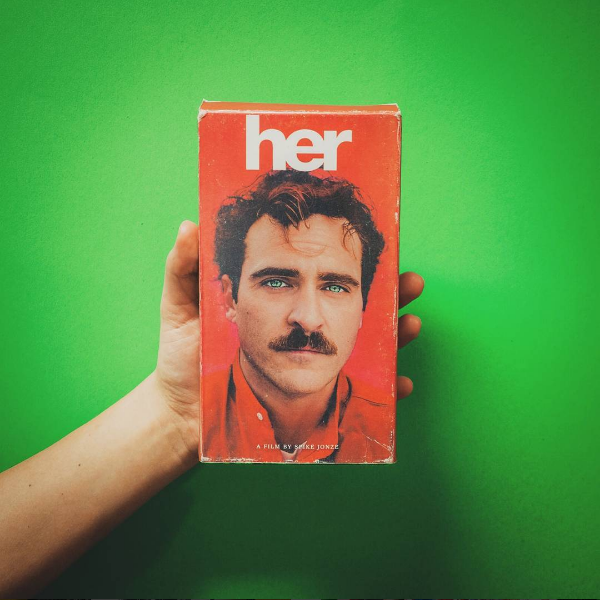 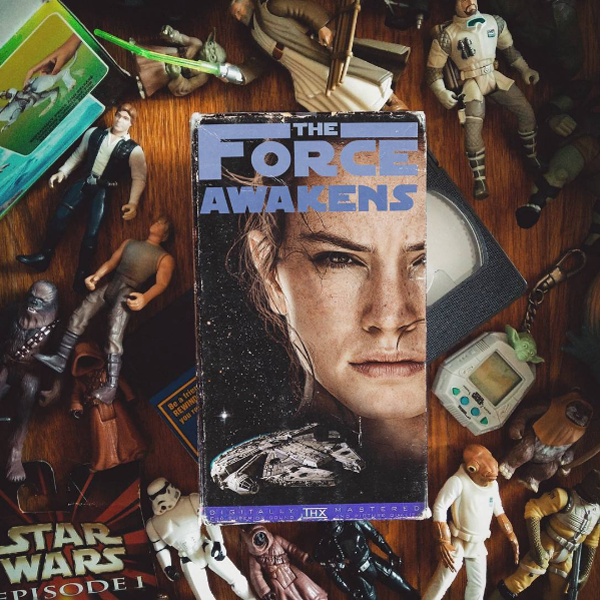 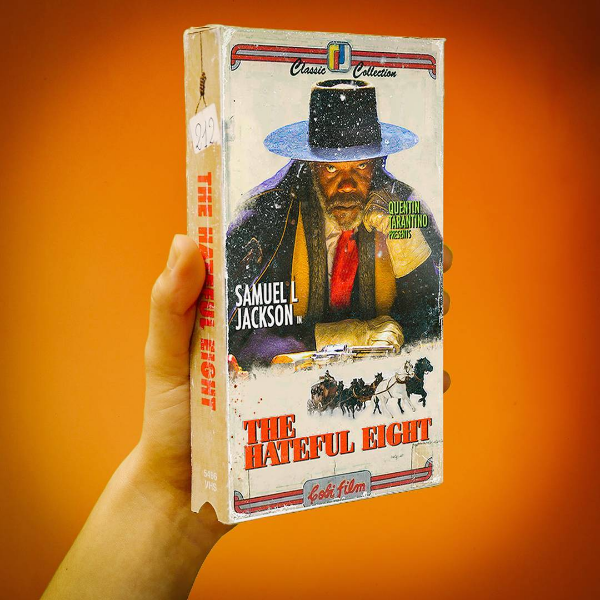 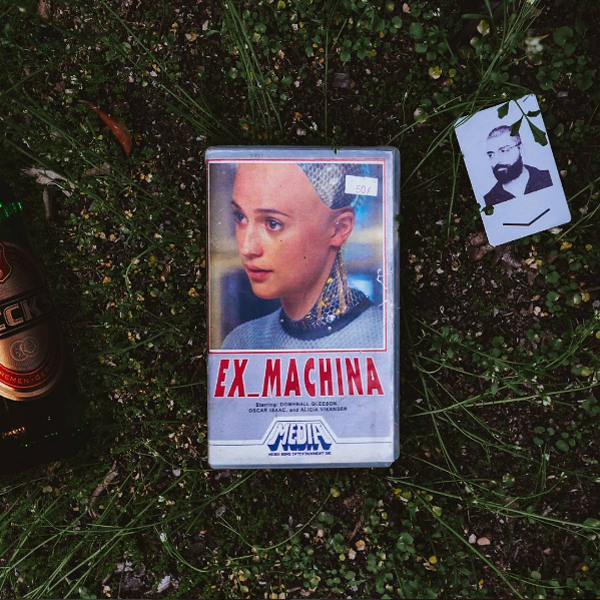