Animation is a laborious process whichever way you choose to go about it, but producing twelve original oil paintings to create a mere second of footage is a method that is perhaps best reserved for only the most forbearing visionaries. If executed as designed, this brave venture will culminate in the world’s first fully painted feature film.

There is a precedent for painting in animation, with short stop motion films an example of using paint to make moving image, but the scale of this project is extraordinary. Conceived by Polish artist and animator Dorota Kobiela and British producer Hugh Welchman, Loving Vincent features the work of over 100 trained artists who, for the past two years, have dedicated themselves to creating more than 56,000 hand-drawn paintings, all in the style of the late post-Impressionist Vincent Van Gogh. 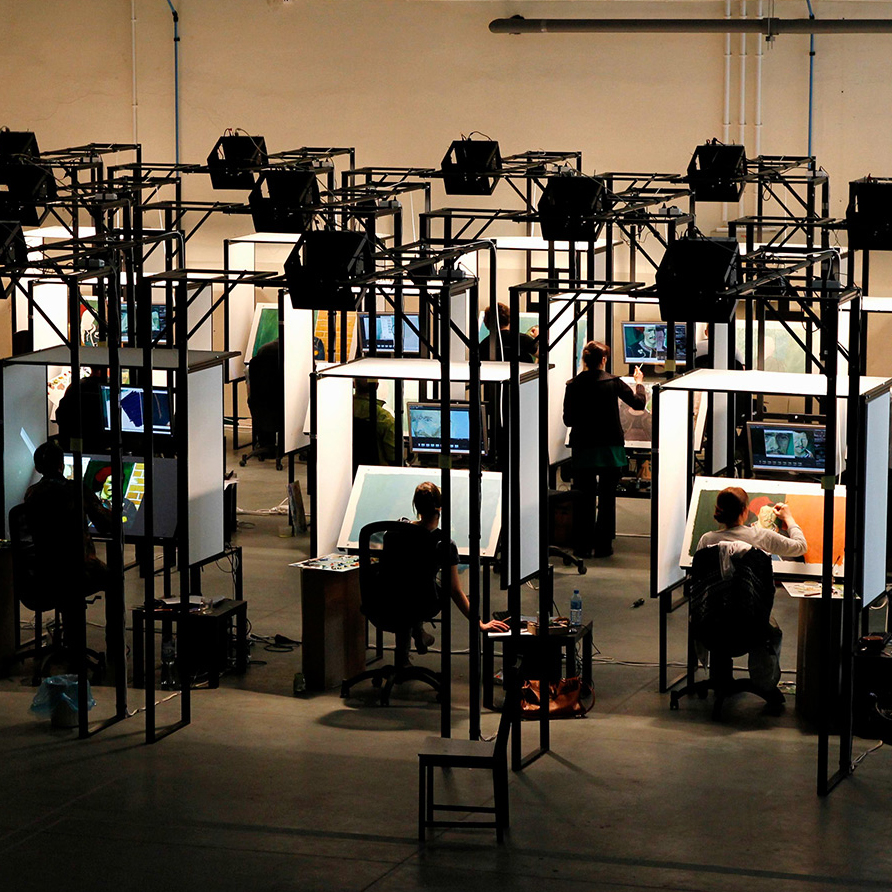 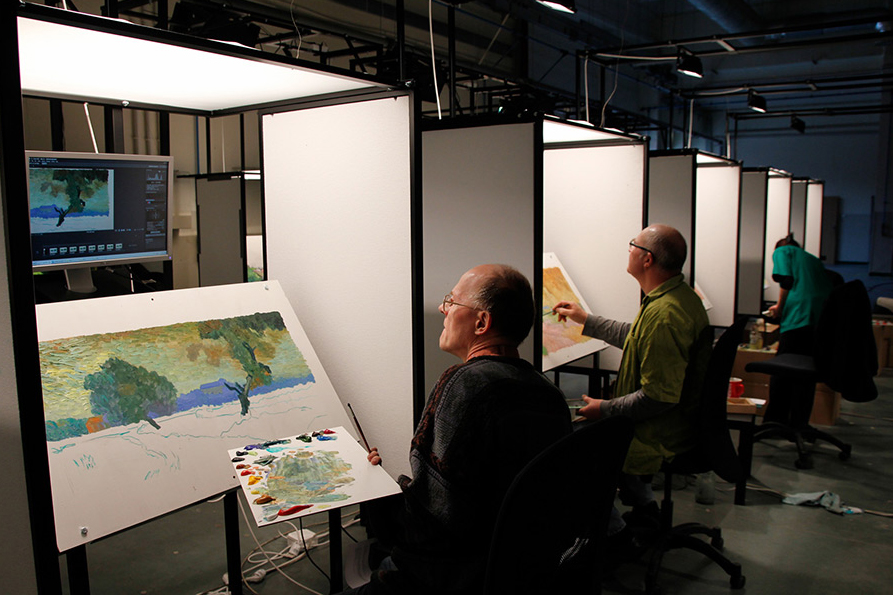 “Loving Vincent features over one hundred and twenty of Vincent Van Gogh’s greatest paintings. The plot, drawn from the 800 letters written by the painter himself, lead us to the significant people and events in the time leading up to his unexpected death.” – LovingVincent.com

Both studios involved in bringing these paintings to life, BreakThru Films and Trademark Films, have won Oscars for Peter and the Wolf and Shakespeare in Love respectively. This is an ambitious project with a strong pedigree, and it looks set to do big things.

All images courtesy of Loving Vincent.