Sebastian Copeland cares immensely about the Arctic. It is a beautiful terrain, characterised by an ever-thinning skin of ice across which hardy creatures roam. He documents it sensitively, with beautiful photographs that speak of the stillness and majesty of the land, and show us what we have to lose. His work has been featured in numerous well-known publications, print and digital, and aims to make the viewer fall in love with the landscape so as to spark efforts to preserve it. Obtaining these images requires all his skills as an adventurer. It is not a terrain you can just waltz into. It requires extensive training, meticulous planning, and both mental and physical strength to operate in such an extreme environment.

Sebastian often speaks publicly about the effects of climate change, and has even addressed the United Nations. Iconic environmental charity Greenpeace has been doing much with its #savethearctic campaign, even driving oil giant Shell away from drilling the ice. But there are many other threats to the Arctic’s survival, and it’s an ongoing battle. As well as supporting native people and wildlife, the sea ice in the Arctic serves an environmental function to reflect sunlight back at the poles and buffer the heating of the world. As it melts, less sunlight is reflected, and more heat is absorbed, creating a positive feedback loop that would be difficult, if impossible, to reverse.

This threat would be best countered perhaps by more support from the government, businesses and individuals for renewable energy, which unlike fossil fuels, provide energy without harmful carbon emissions and the burning of the world’s resources. We are using our resources at an unprecedented rate, and there will be a tipping point. Doing what you can to reduce energy wastage is one small step in the right direction. The Arctic is both beautiful and essential to the planet’s health, and it needs our help to defend it. 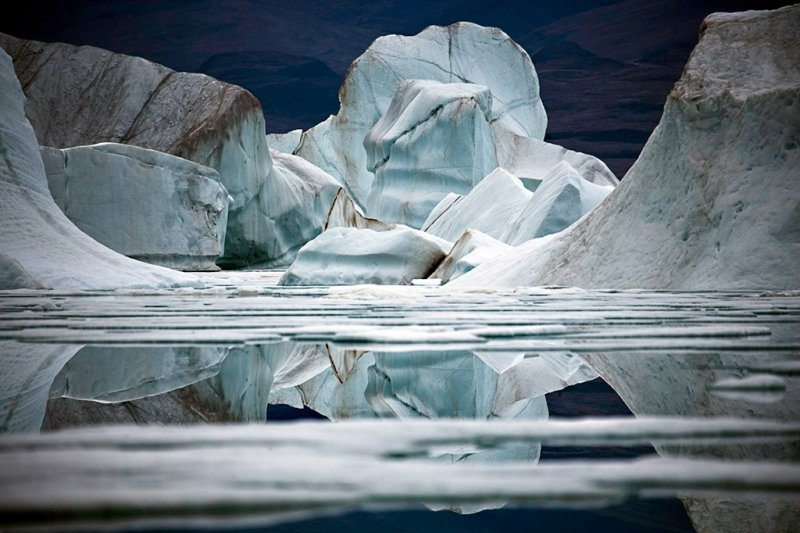 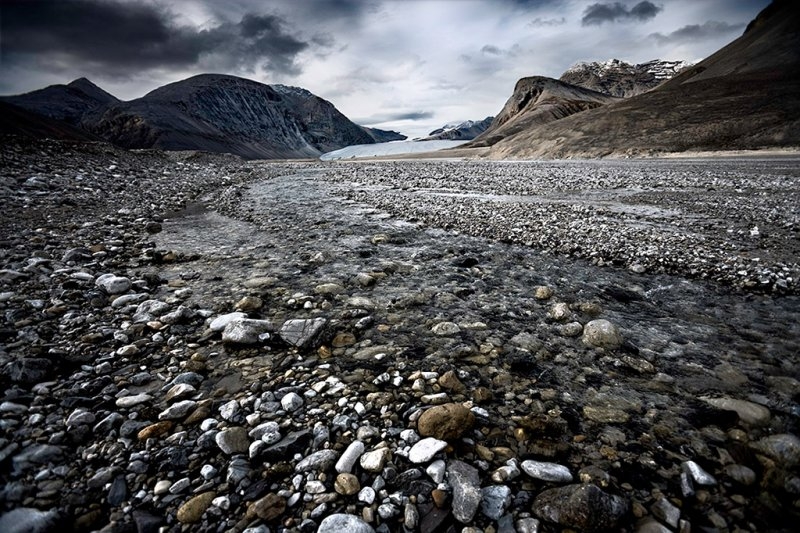 All images courtesy of Sebastian Copeland. You can keep up to date with his adventures on Facebook and Twitter.