The vast reaches of space have hardly been explored. We have images from telescopes such as the Hubble, and a smattering of images taken by astronauts, but the limitations of both space travel and the range of telescopes are such that we don’t have any satisfying images of planets that have been hypothesised to be capable of supporting life. Surely, given the vastness of space, Earth cannot be the only one.

Our nearest star system is Alpha Centauri – a collection of three stars, two similar in size to the Sun and one smaller red dwarf. And among these stars is thought to be a planet equivalent to Earth that could potentially be habitable. With current propulsion technologies, it would take around 30,000 years to reach our neighbouring star system, so a plan is under way to develop light-powered nanocrafts to fly out to space and photograph the area as part of a search for life.

Stephen Hawking is one of the physicists working on the project ‘Breakthrough Starshot‘, with Yuri Milner and Mark Zukerberg among those providing financial backing. The tiny craft will be fitted with light sails which will be propelled by lasers shot from Earth, sending them hurtling through space at up to a quarter of the speed of light. The team behind the mission estimate it will take 20 years to develop the technology, another 20 years for the nanocrafts to reach Alpha Centauri, and approximately four years for the data and images collected to be beamed back to Earth. I wonder what they’ll find?

As the images won’t be back for quite some time, I have illustrated this article with paintings from legendary space artist Robert T. McCall, perhaps best known for creating the promotional artwork for Stanley Kubrick’s 2001: A Space Odyssey. His work embodies the pioneer spirit of the space program and its continual search for new horizons. 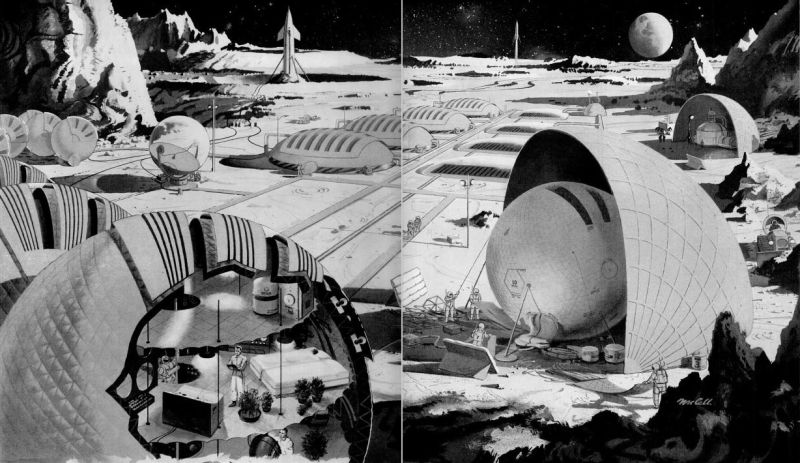 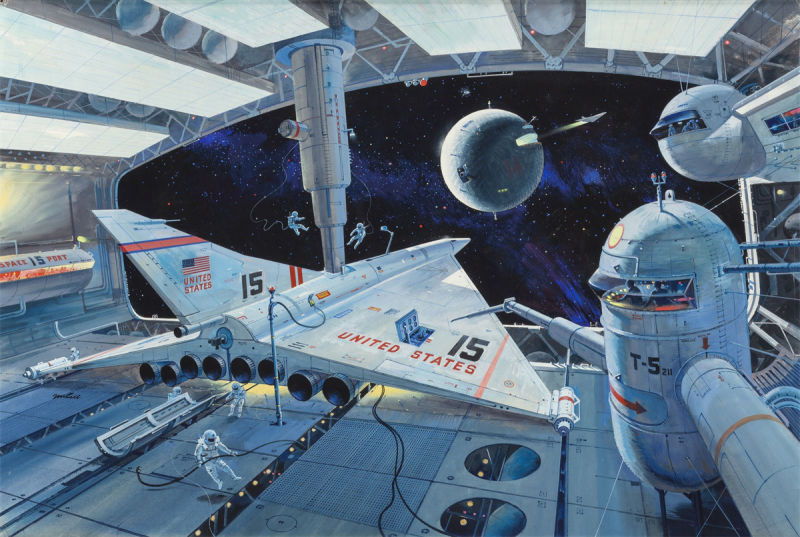 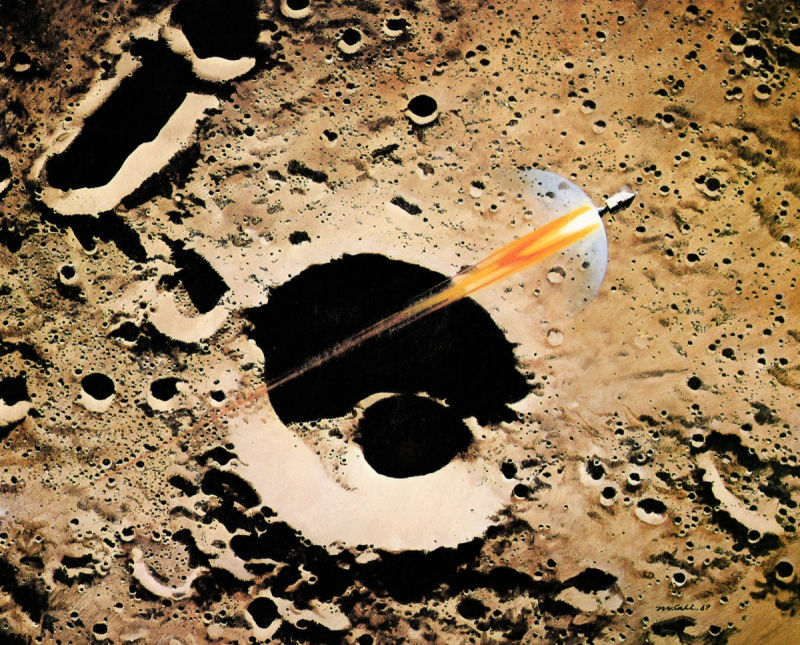 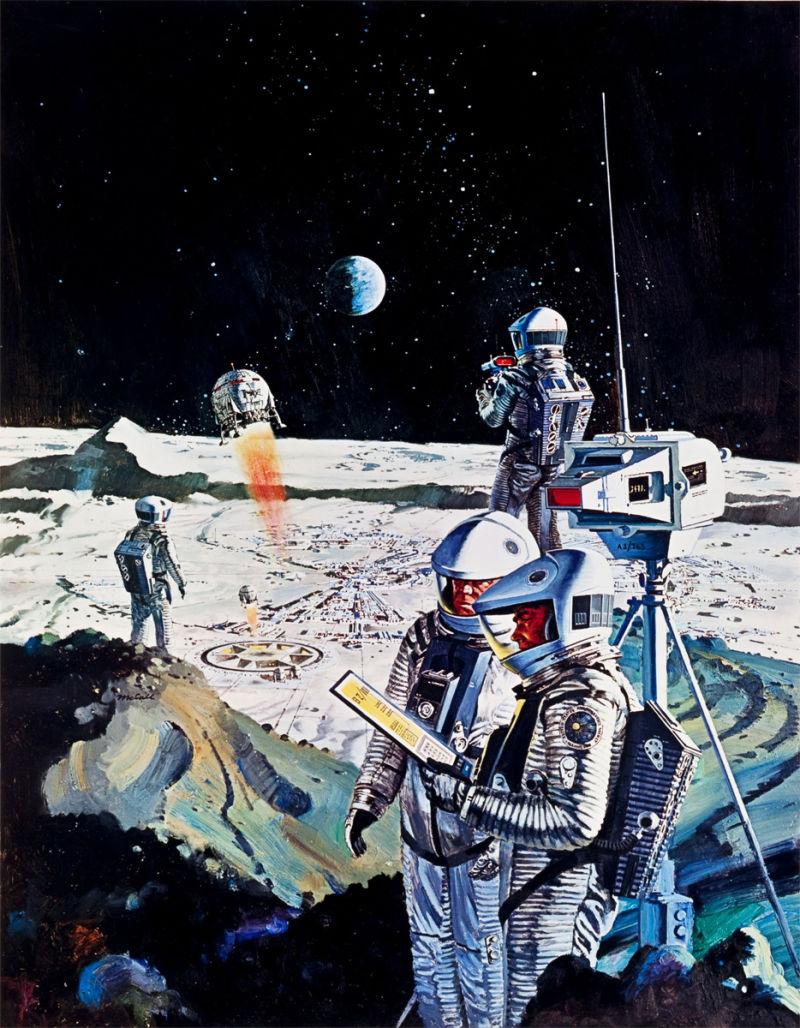 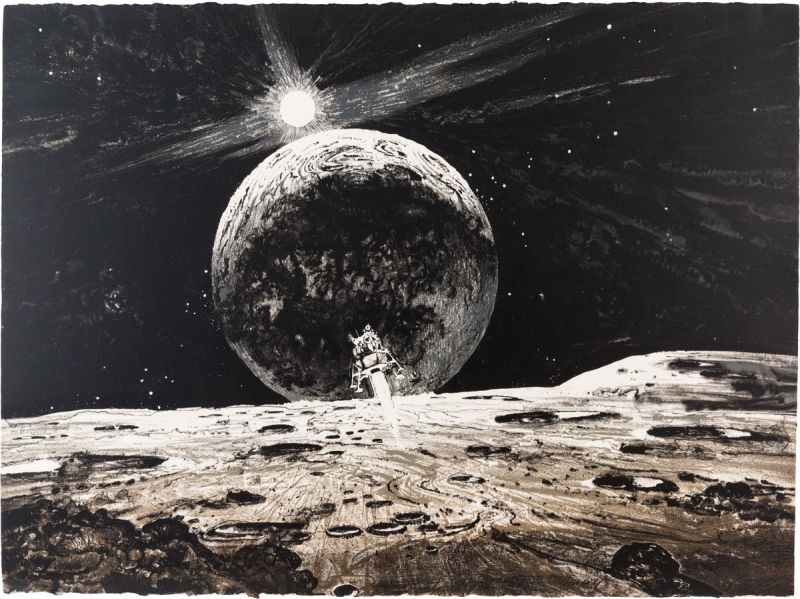