Bold colours, graphic lines, and swift, straightforward messages characterise these propaganda posters that relayed the prevailing ideology in a time long before governments had more sophisticated methods of spin to cajole and influence public opinion. They portray the benevolence of their leaders, the value of hard work, the importance of defeating their enemies and oppressors, and suggest a possible utopia should these things come to pass. In some ways nothing has changed, but in other ways the mechanisms of control and the tactics used to sway opinion have become so much more underhanded and manipulative that nobody really knows what is going on.

It is hard to analyse a newspaper story which may present selective facts and might be concealing its proprietor’s political slant under the mask of being ‘for the people’ or ‘telling a difficult truth’. Politicians these days almost disguise their ideologies. What might be seen as greed is presented as fairness. The extents to which PR control our views of a public figure mean we only ever get a glimpse of who they really are. They calculatedly tailor what they say to satisfy the public’s image of themselves. These posters by way of contrast come from a simpler time.

If our government used such straightforward tactics, what might their slogans be? 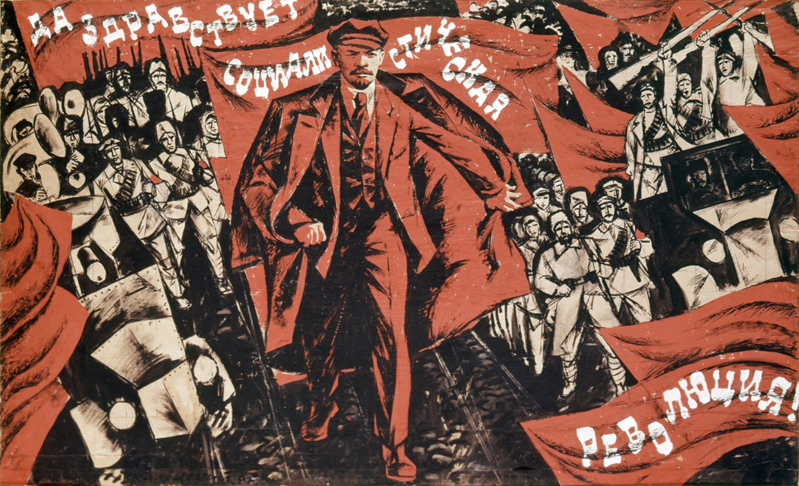 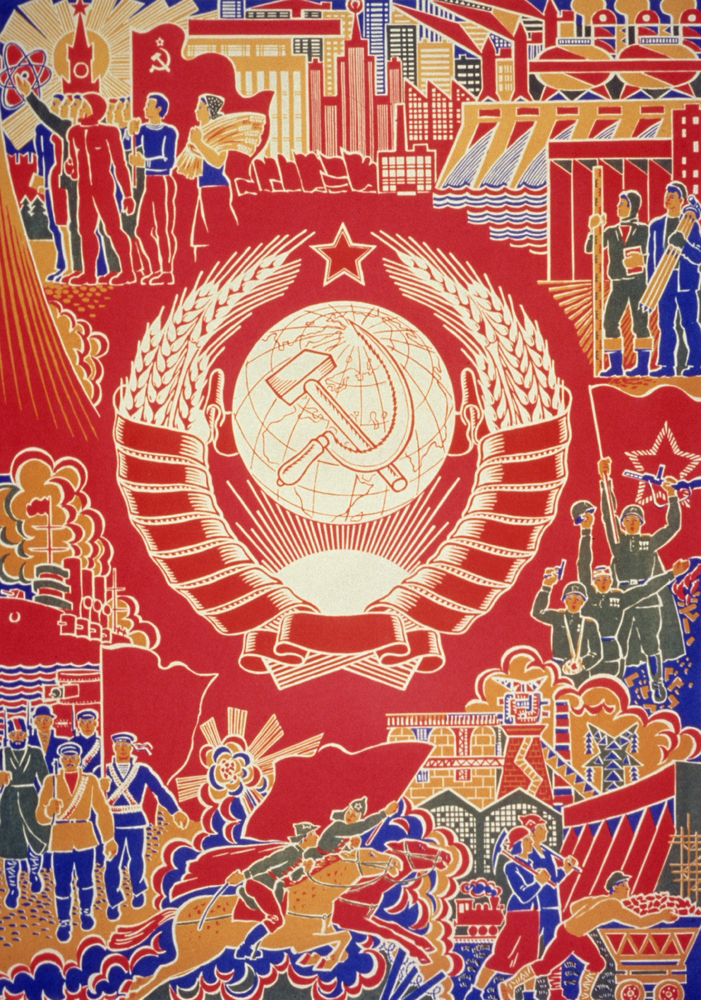 “We grow under the sun of our country.” 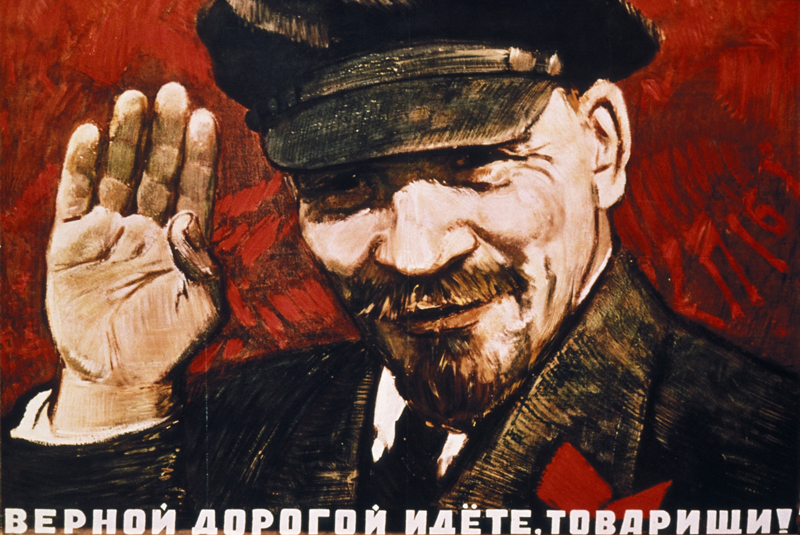 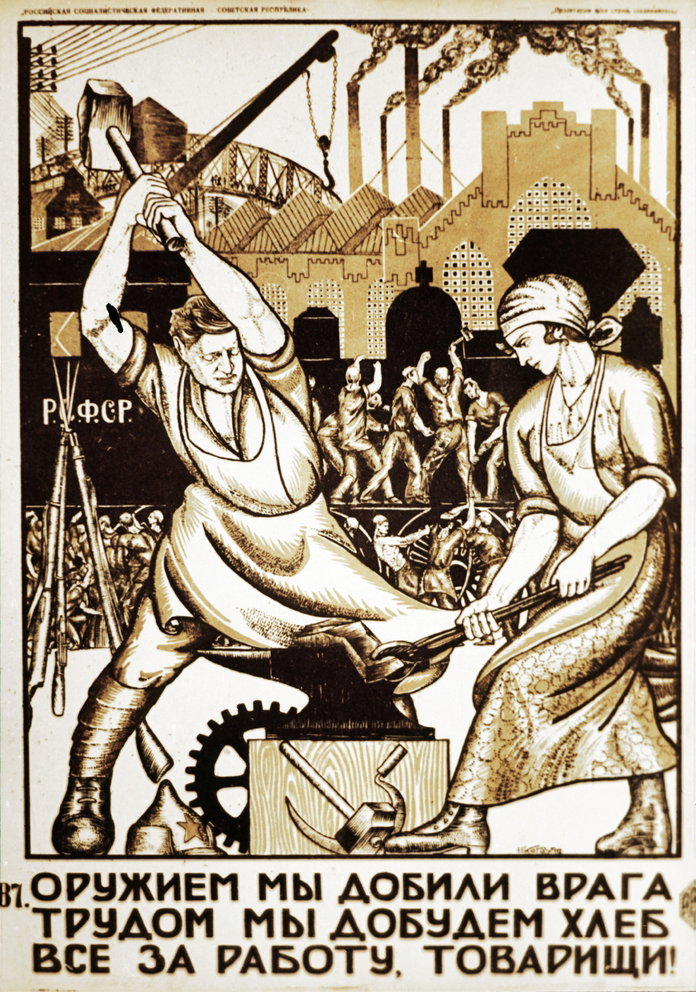 “With guns we will defeat the enemy, with hard work we will have bread. To work, comrades!” 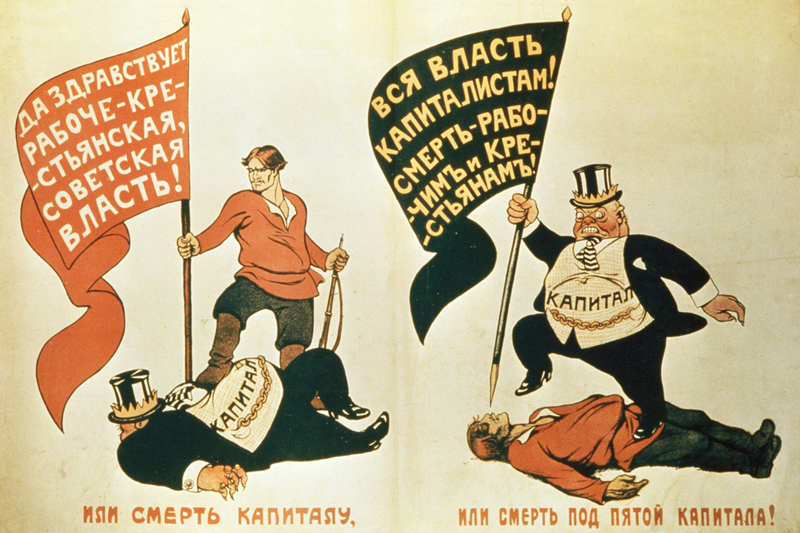 “Death to capital, or death under the heel of capitalism!”